Facebook And Elections: Fighting Fake News On Our Feeds 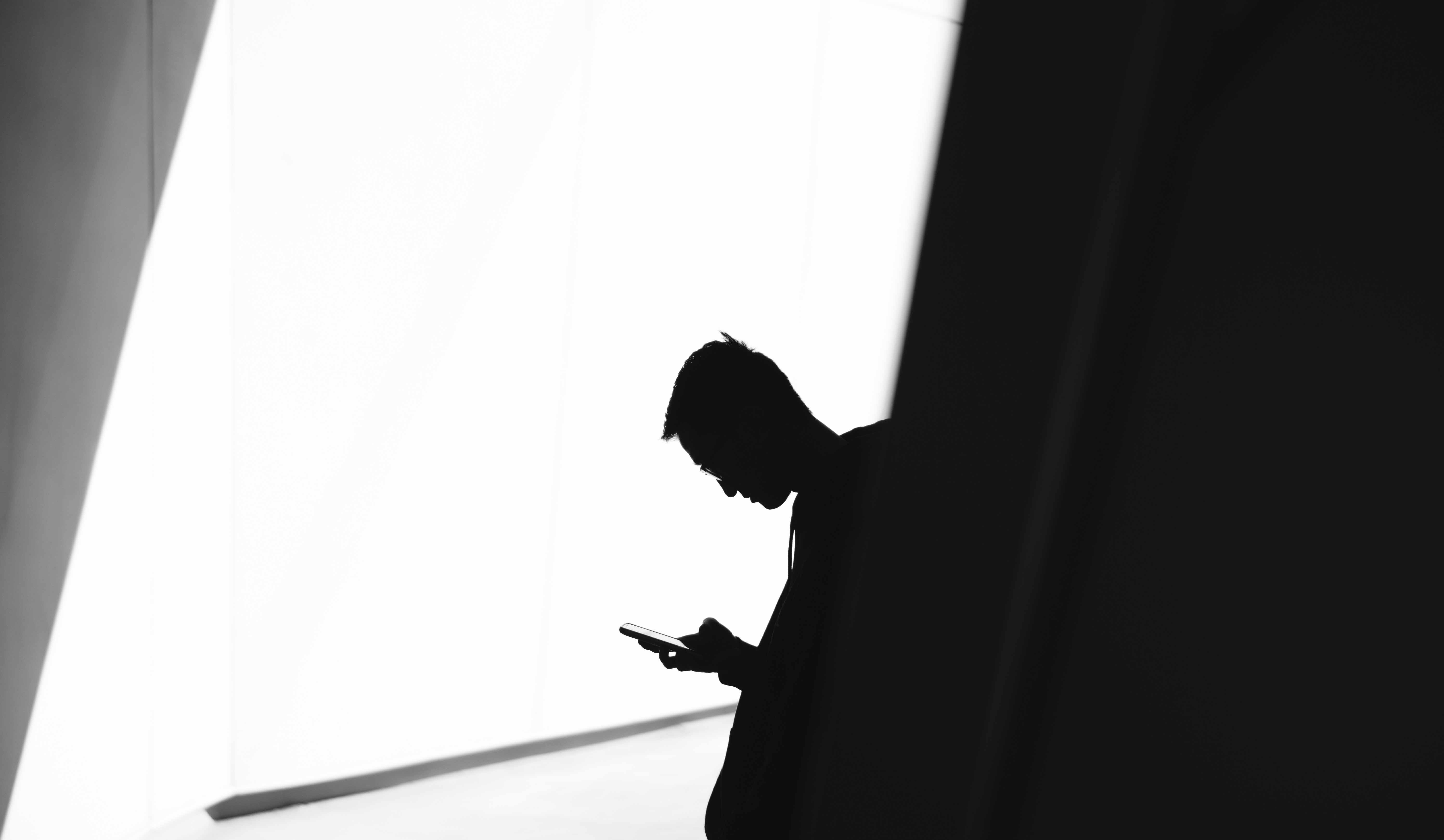 Facebook is essentially a modernized Yellow Pages. We use it to check in on long-lost friends, keep in touch with family members, and ultimately as a method to share our personal information with those with whom we are directly or mutually affiliated. Using the platform has become second nature for many, becoming an integrated aspect of their daily routine.

Typically, Facebook’s newsfeed is filled with albums of friend’s pictures or content from a number of pages liked by the given user. Recently, however, this newsfeed has been corrupted with political propaganda aimed towards the U.S. midterm elections. The featured political imagery aimed to incite rebellion among Facebook users, and was posted by some 32 Facebook pages. Facebook went on to take them down from the platform, citing that the behavior was reminiscent of Russia’s involvement in the 2016 election. The rapid response to the propaganda was a big step for Facebook, marking its first formal steps to combat political meddling on their platform.

The White House responded to Facebook’s actions, applauding them for maintaining the security of the network. They chose not to address any potential involvement Russia may have had in the implementation of this imagery in their initial statement. Further developments following the breaking of this news showed officials high up in the Trump administration as committed to halting foreign involvement and meddling within the United States.

Navigating the Facebook newsfeed amidst a tense political climate is already challenging to begin with -- with many friends posting their individual opinions regarding candidates and various policies. However, when propaganda and otherwise dishonest imagery begin to infiltrate platforms like Facebook, using the resource becomes less of a mindless pastime and more of a war zone. Users have to dodge any mildly controversial post they see, out of fear that it may offer counter-information, not to mention that they can also be set up to be criticized for their beliefs by those who disagree.

This is particularly difficult to do when it isn’t obvious that said imagery is false promotion. Many of the images in this specific collection appeared to be user-generated text posts or images, simply venting grievances regarding the current political situation in the United States. An innocent Facebook user would probably have no idea that the content was placed there by a shady, unknown source.

All of this illustrates that the social media platform has had some problematic headlines recently, all with a relatively similar theme. It’s evident that security on Facebook is an issue, more so than on other media platforms. Perhaps this is due to Facebook’s ability to support long-form posts; on other platforms you’re limited by characters (Twitter, Instagram), or by unspoken rules to uphold a certain degree of professionalism (LinkedIn).

Facebook is really the only platform where imagery can be combined with long bodies of text that can produce content that is more personal, raw and noncurated. Censoring the Facebook feed, though potentially limiting propaganda, would take away the key characteristics that really set Facebook apart from its competitors. Much of what could be done probably lies in the behind the scenes algorithms Facebook uses to organize its feed. It’s unclear what the exact solution is now, but it’s evident that work still needs to be done to tackle this issue.