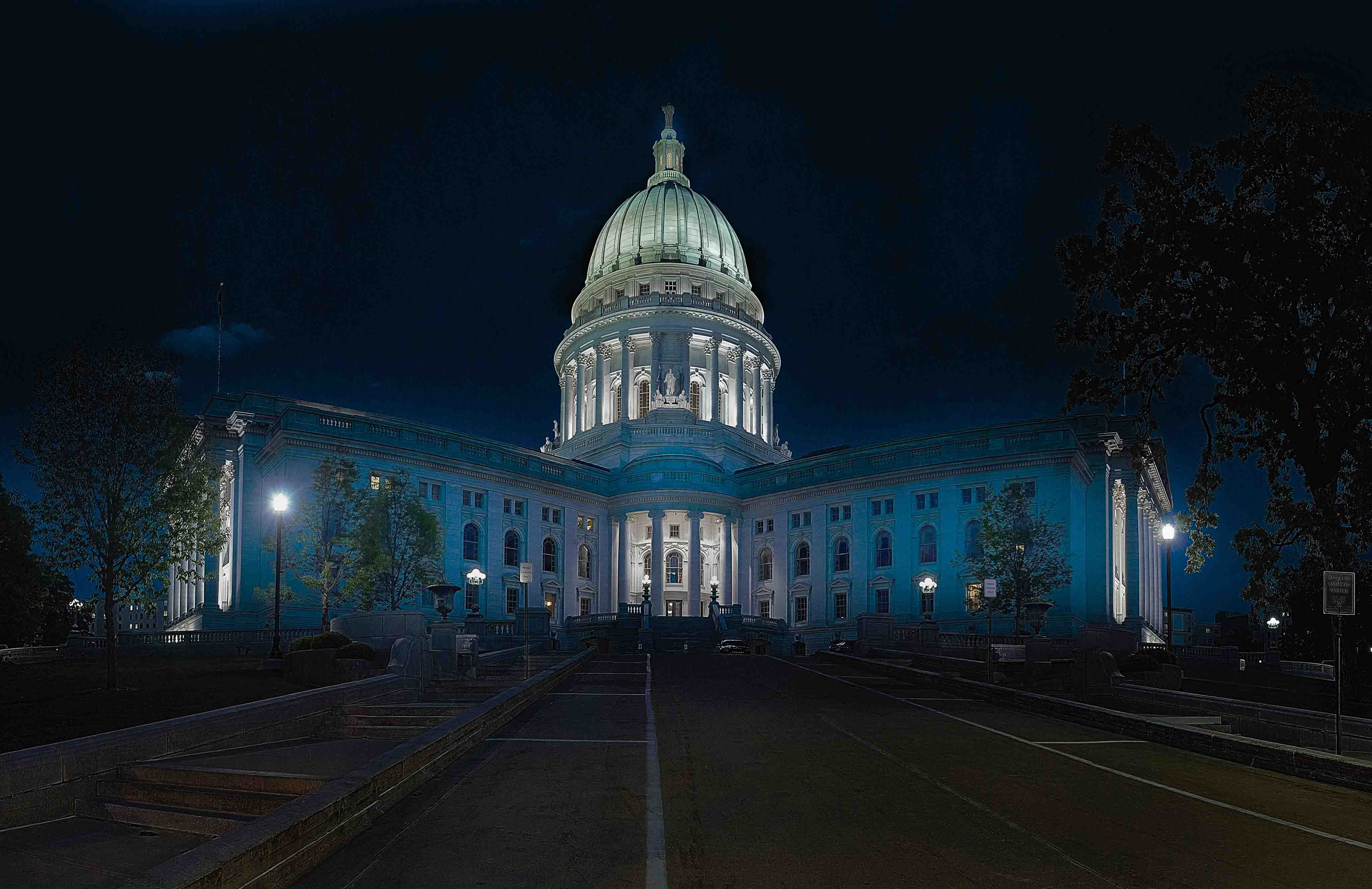 Social media security is all over the news. It seems that every day there is a new article written about a data breach within a top social media network or business, or a new campaign effort in the works to protect individuals’ privacy. The news now is about a policy paper written by Virginia Senator Mark Warner’s office that highlights specific steps the government should take regarding social media and tech security.

These steps would ultimately attempt to protect user privacy, assist the public in becoming more media-savvy, and diversify the overall tech industry. The paper suggests accomplishing these goals by cracking down on guidelines for various social media platforms that result in more transparency regarding bot accounts, as well as mandating widely used technologies to offer fair access to their service.

Why is this all coming to a head? Simple: regulatory policies have had trouble keeping up with technology and social media’s rapid expansion. Warner’s policy paper is one of the first attempts at solving the social media “problem” following Mark Zuckerberg’s infamous trial in April, which brought a massive amount of publicity to the topic. Although reform on this issue is clearly necessary, the debate over the minute details of most new government policies means many could take extended periods to pass, if they pass at all.

The paper touches on a very key point in communication on social media platforms: many individuals aren’t properly versed in the ways of social media engagement and how to interpret that vast array of information they are receiving. A big part of this is that there is such a diverse consumer base in terms of skill level, and this lack of consumer knowledge becomes particularly problematic when the information being communicated lacks transparency. In an ideal world, all consumers would be able to recognize faulty content when it appears on their social media feed. However, given social media’s diverse and all-encompassing user-base, it falls on the shoulders of the networks themselves to the maintain the exposure of truthful and transparent content.

All of this, isn’t to say that larger political bodies interfering in social media happenings is the ultimate answer to the security and misinformation problems that are currently occurring.  However, without any sort of instruction in place, these platforms that were enacted on the basis of open communication are now being taken over by business giants that aren’t necessarily concerned with telling the whole, honest story. Can legislation fix this? Time will only tell.