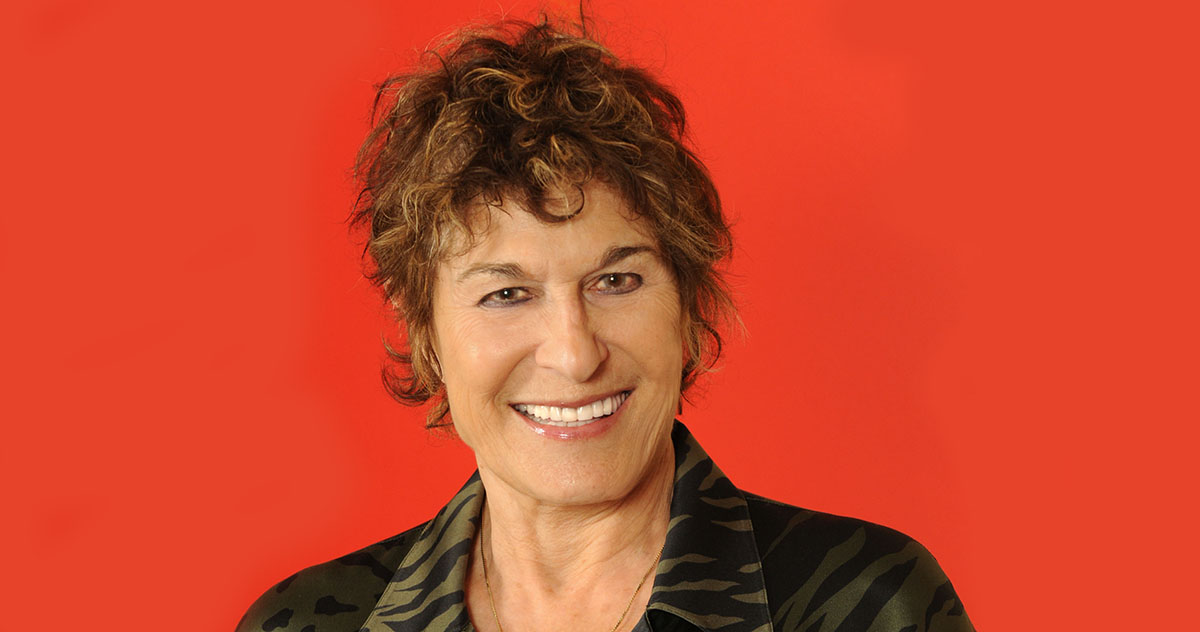 The Pollack PR Marketing Group (PPMG) announced today the creation of The Noemi Pollack Scholarship, which will annually award a partial tuition scholarship to an undergraduate student pursuing a major or minor in public relations at the University of Southern California’s Annenberg School for Communication and Journalism. The first recipient will be awarded in Spring 2020.

PPMG created the Noemi Pollack Scholarship in honor of its CEO and founder and to mark the agency’s 35th anniversary in 2020.

When Noemi founded PPMG a little over three decades ago, she had a vision for a new kind of agency, one that would connect emotionally with people, stimulate meaningful relationships, and provide a straightforward and no-nonsense approach to communication. Under her guidance, the agency expanded into an integrated marketing agency, one that remained true to the founding vision and, over the ensuing years, garnered an enviable reputation for excellence.

Noemi is a prolific reader and writer. She believes that both are intertwined and dependent on each other for achieving excellence in the written word. She is known for conceptualizing creative ideas that drive growth, unlock opportunities and build strong brands, resulting in positive marketplace behavior changes.

Noemi first pursued a career in music, studying at the Juilliard School of Music, where she met her future concert pianist husband, Daniel Pollack. She continues to be passionate about classical music, immersing herself in the world of music as a way of life. Post-music, Noemi pursued a second career as PR director of the well-known Steinway Piano dealer, Sherman Clay, where her main clients were some of the great, world-renowned Steinway artists. Her third career began with the founding of the agency 34 years ago.

“We are thrilled to announce this first-of-its-kind scholarship to a school we admire and respect,” said Stefan Pollack, president of PPMG. “This award will honor Noemi’s contributions to the PR industry and will commemorate a distinguished student that shares Noemi’s same vision.”

“Celebrating Noemi and her love for education, the award will support a student studying Public Relations at USC Annenberg who is interested in contributing to the important research of the USC Center for Public Relations,” added Pollack.

The merit-based tuition scholarship will be awarded on an academic year basis and the scholar will be expected to actively participate in the important research and operations of the USC Annenberg Center for Public Relations. Applicants must be an undergraduate student pursuing a major or minor in public relations at USC Annenberg with a 3.0 GPA or above.

“The Pollack family has been involved with the university for decades, and we are honored to have them as the inaugural scholarship patron of the Center for PR,“ said Fred Cook, director of the USC Annenberg Center for Public Relations.