Back To Team Leadership 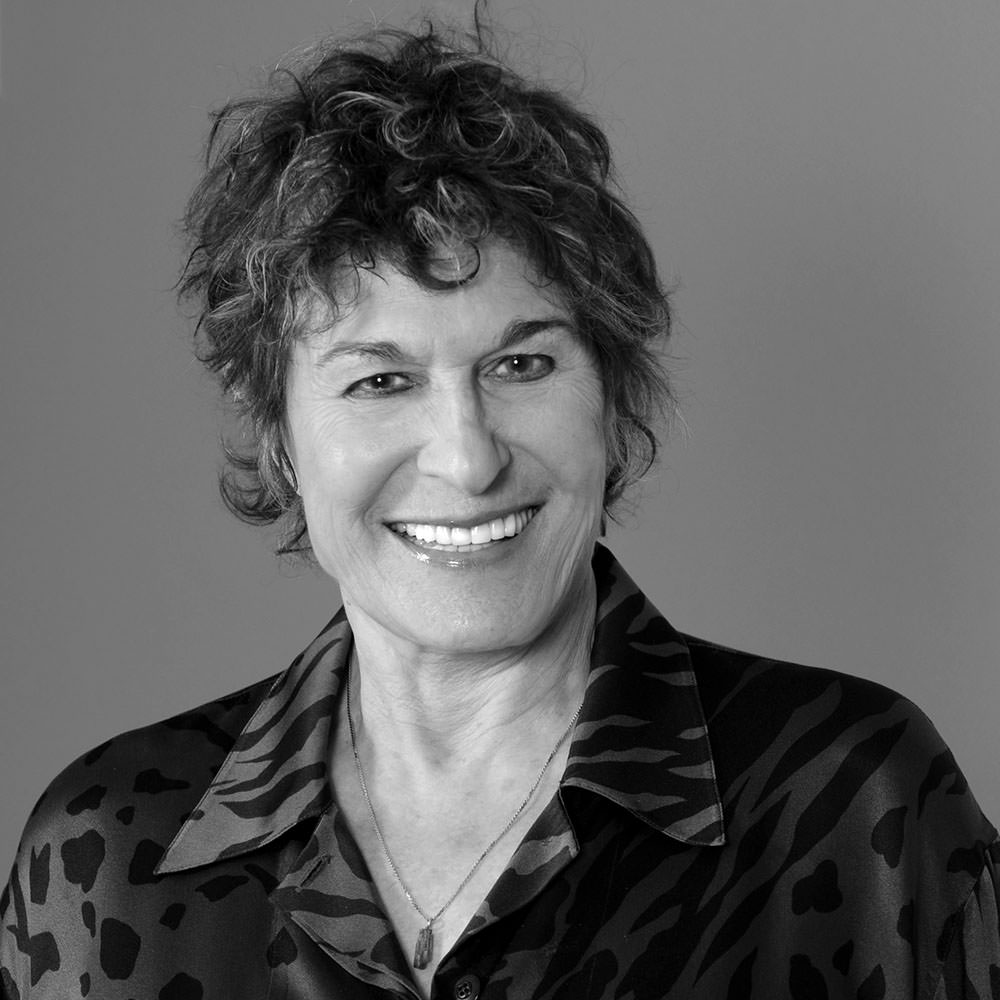 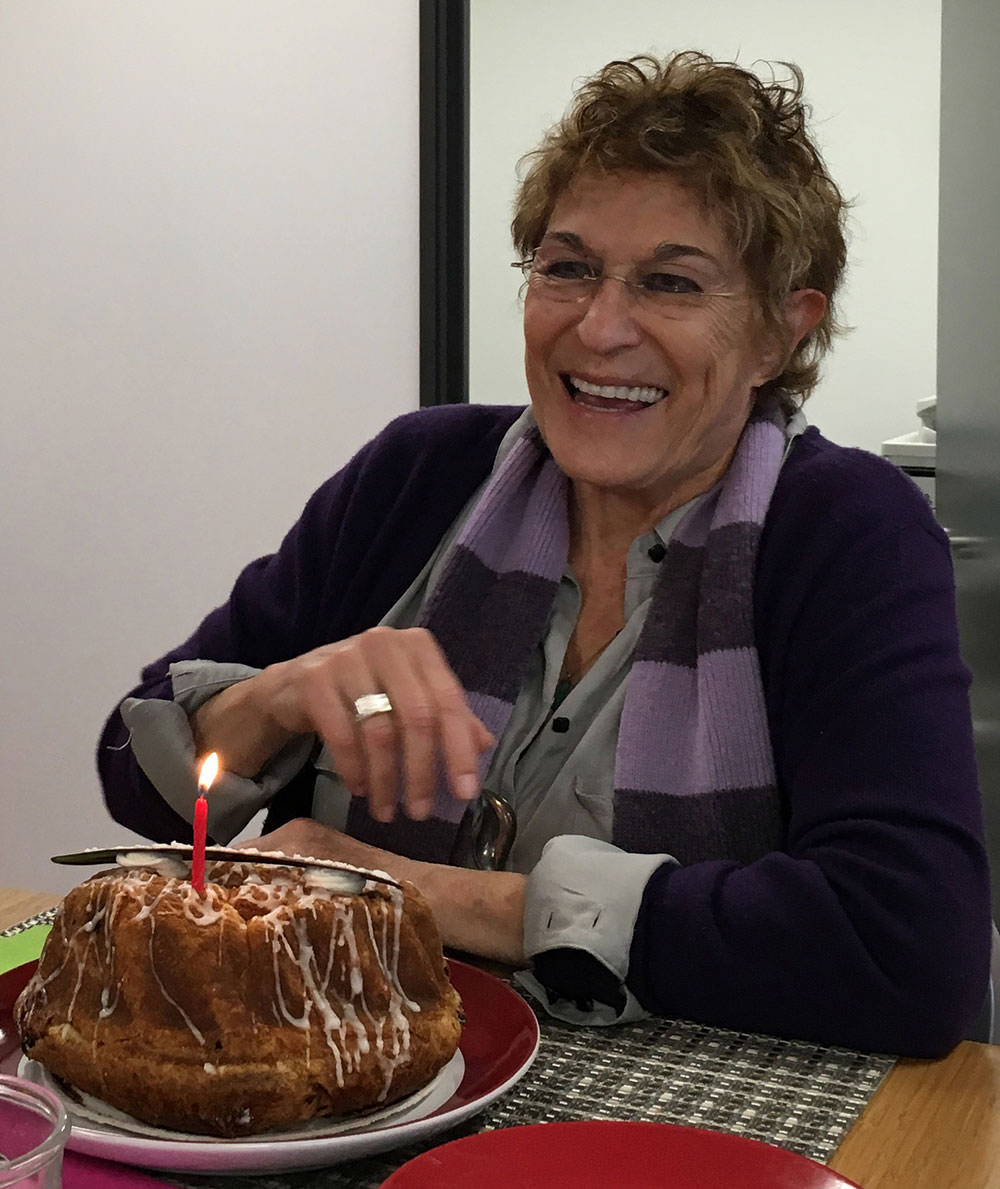 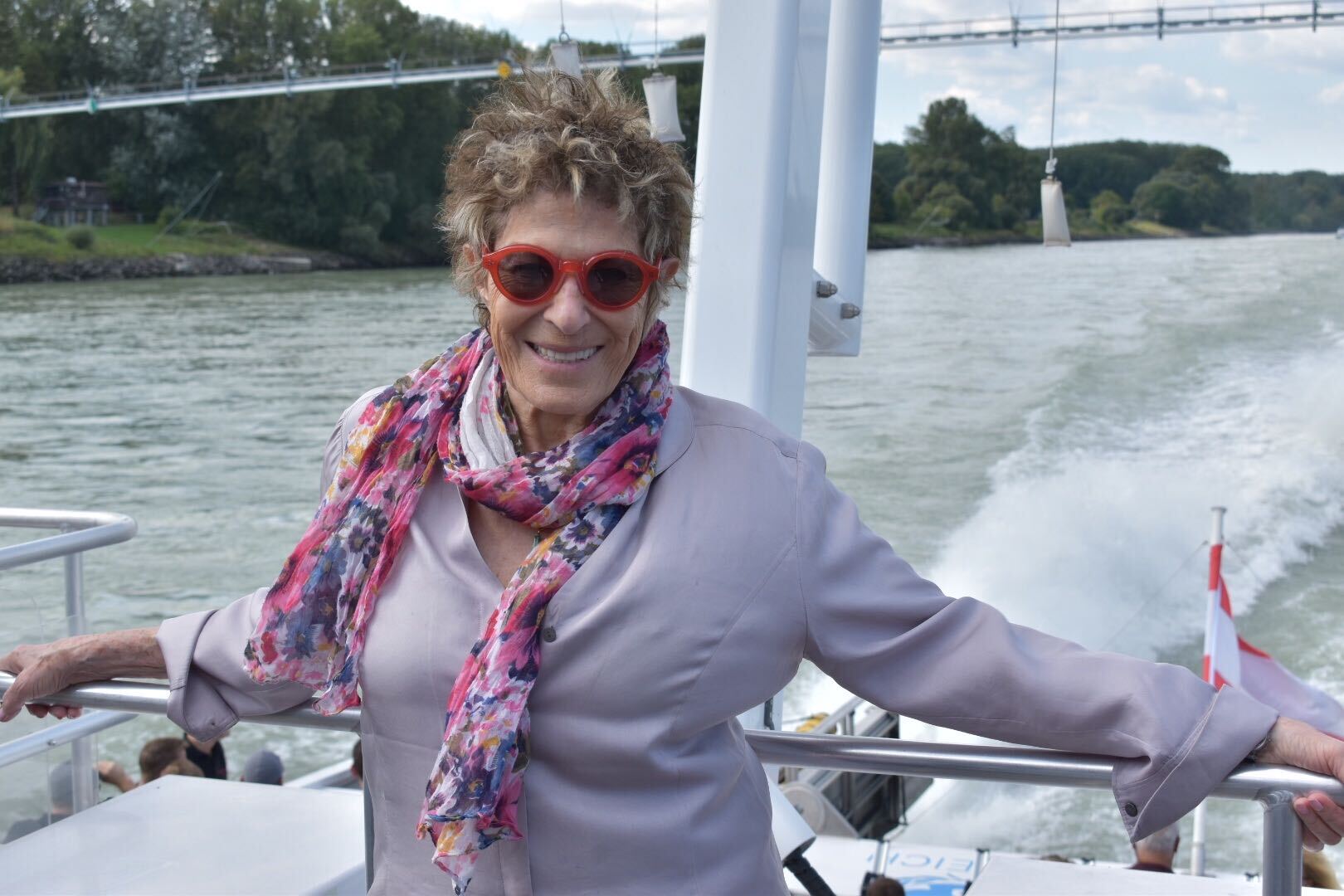 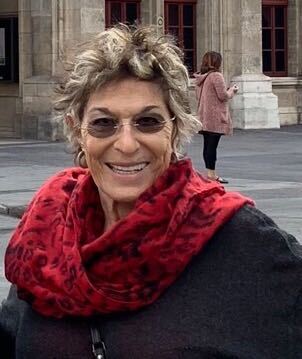 When Noemi founded the agency a little over three decades ago, she had a vision for a new kind of agency, one that would connect emotionally with people, stimulate meaningful relationships, and provide a straightforward and no-nonsense approach to communication. Under her guidance, the agency expanded into an integrated marketing firm, one that remained true to the founding vision and, over the ensuing years, garnered an enviable reputation for excellence.

Noemi is a prolific reader and writer. She believes that both are intertwined and dependent on each other for achieving excellence in the written word. Her additional strengths lie in crystalizing a client’s core message and differentiating its brand in the marketplace. It also lies in conceptualizing creative ideas that drive growth, unlock opportunities and build strong brands, resulting in positive marketplace behavior changes.

Noemi first pursued a career in music, studying at The Juilliard School of Music in NYC, where she met her future concert pianist husband, Daniel Pollack, who performs globally today. She continues to be passionate about classical music, immersing herself in the world of music as a way of life. Post-music, (following studies in Business and PR, at NYU in New York and later at UCLA’s Anderson Graduate School), Noemi pursued a second career as PR Director of the well-known Steinway Piano Dealer, Sherman Clay, where her main clients were some of the great world renown Steinway artists. Her third career began with the founding of the agency 32 years ago.

An industry veteran, Noemi has served on numerous Boards of Directors, is the past Global Marketing Chair of The Worldcom Public Relations Group, has been featured in several industry articles, and has published numerous articles.

Noemi speaks five languages, fluently. She accompanies her husband, Daniel, on his worldwide concert tours as often as time permits, writing in hotel rooms, on park benches or backstage at concerts, as necessary.