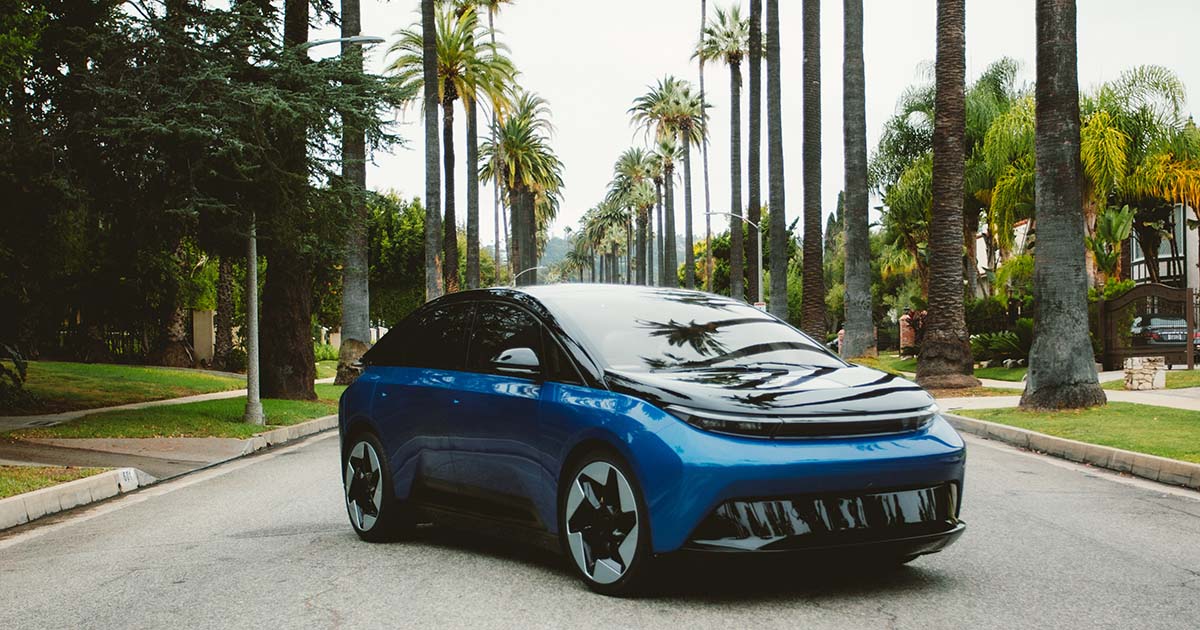 The Pollack Group is thrilled to partner with INDI EV to support the brand and its product launch as the company looks to gain traction as a new player in an increasingly crowded automotive category in the U.S.

INDI EV has designed the next generation of electric vehicles with its revolutionary INDI ONE, a five-passenger family crossover representing the future of intelligent mobility.

“INDI EV has created a fair amount of buzz to date,” said Stefan Pollack, president of The Pollack Group. “We look forward to capitalizing on the media’s interest in the rapidly growing EV segment, and other relevant topics, like gaming, computers, and social media. The company is building credibility in the eyes of the media and has generated positive coverage and reviews of its design, features, and planned retail price. We are excited to get to work and help align the company’s product messaging to support our PR efforts to help make INDI EV an automotive EV lifestyle brand.”