For Brands, Does Getting Political Pay Dividends Or Alienate Audiences? 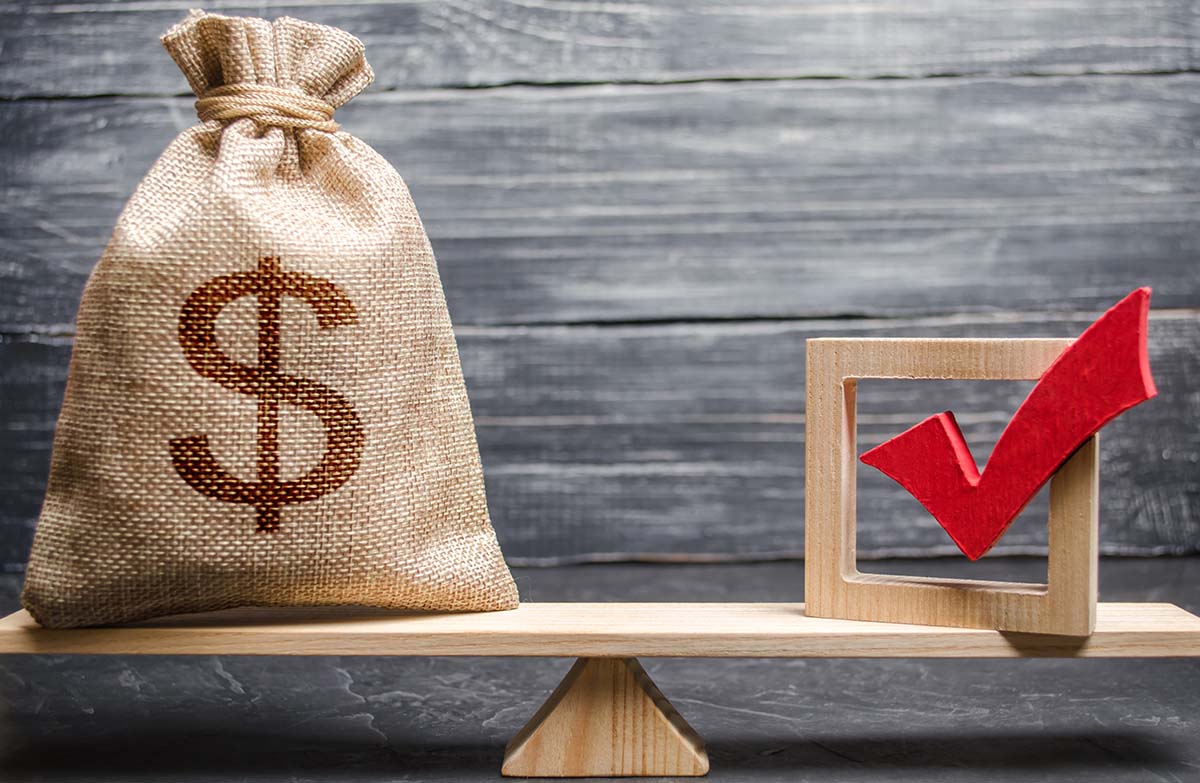 The biggest waves from Super Bowl Sunday 2019 were made by the much-anticipated commercials, costing a record $5.25 million per 30-second spot. This year’s hotly demanded spots presented a nuanced profile on the current direction of marketing and advertising.

If there was one resounding message made by the bevy of ads, it seemed to be this: stay away from politically- and socially-charged branding. Names ranging from Stella Artois and T-Mobile opted for light-hearted clips focused on bringing people together. When juxtaposed with the prominent political undertones from Super Bowl LI, the past two years seem to suggest a drop in consumer acceptance of politically-charged ads.

This implication complicates a field of research already fraught with contradiction.

The first of these major surveys that measured marketer and consumer attitudes toward political advertising, was published back in March 2017 by the 4A’s, a leading trade association representing the advertising agency industry. It cited that 58 percent of consumers dislike brands that get political. This statistic was contested by research from Sprout Social in January 2018, which reported that 66 percent of consumers said it was “somewhat important” or “very important” for brands to take a stand, while only 11 percent said that it was “not at all important.” The CMO Survey published in August 2018 then cited that only 21.4 percent of marketers believed their brands should take a political stance—up four percent from February’s edition of the survey, the first time the question was even asked.

To avoid drowning in all the numbers, reading the fine print that underscores these surveys is crucial: while some measure consumer behavior, others poll brand behavior. Though they might appear to contradict, these statistics largely suggest that consumers want to see more political stances than most brands are willing to take.

But when companies resolve to get political, responses emphasized that consumers and marketers alike believe that brand authenticity is the top priority. So while marketers may be reticent to take a political stance, those willing to do so need to look internally to make sure it aligns with their company’s and consumers’ core values.

If there is no external or internal pressure to get political, brands should not hop on the bandwagon for bandwagon’s sake. If staying quiet is no longer an option, extensive research needs to be done on a company’s mission statement and target demographic to ensure a campaign speaks to both, effectively.

For a successful example of this, look to Nike’s “Just Do It” anniversary campaign with quarterback-turned-activist Colin Kaepernick. Despite initial backlash, the company reported a 31 percent hike in online sales in the weeks following the release of the two-minute spot titled “Dream Crazy.” Nike effectively translated their long-time slogan “Just Do It” into a modernly edgy “Dream Crazy,” which resonated more deeply with their target audience.

The ad also highlighted a key statistic found by Sprout Social: 78 percent of customers who identified as liberal said it was “somewhat important” or “very important” for brands to take a stance, compared to just 52 percent of customers who identified as conservative. The same survey found that liberal consumers are also more likely to display their brand loyalty through both verbal affirmation and by making purchases.

Without heeding this information, companies run the risk of dividing both parties in their attempts to get political. Pepsi’s 2017 rebuttal of Coca-Cola’s 1971 “Hilltop” ad missed the mark entirely with an overly ostentatious clip featuring Kendall Jenner uniting protestors and law-enforcement officials with a can of soda. Critics on both sides of the aisle were quick to point out that the commercial sensationalized, as well as trivialized, tense relations between activists and the law. With the messaging muddled and the audience alienated, Pepsi flopped.

To avoid making the same mistake, conduct sufficient research on the target demographic before crafting messaging. More and more, brands utilize marketing and political psychology to ensure resonance. For example, statistics can educate, but rarely affect change in behavior. Instead, focus on non-rational, emotional appeals like Lyft’s donation to the ACLU or McCann’s “Fearless Girl” statue. Both efforts earned increased awareness and positive mentions on social and news media.

The lesson? Be cautious when you can be, and bold when you must be. But above all, be WellRed, because knowing the consumer will always pay dividends.