The Gift of Memorial Day 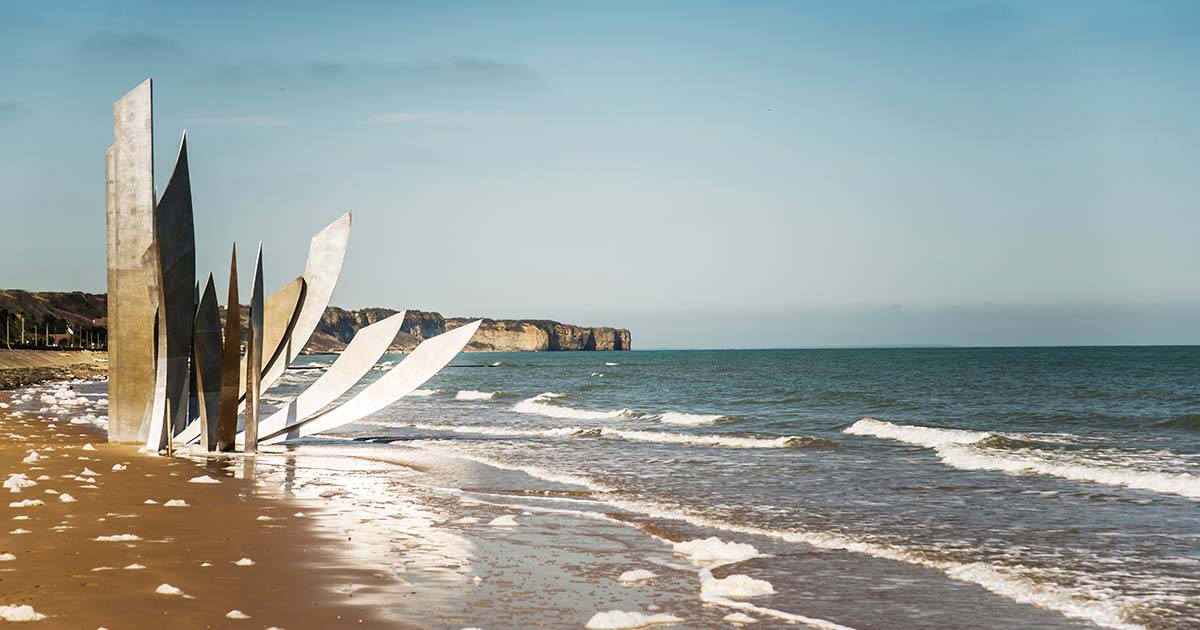 Memorial Day, first declared a national American holiday by an act of Congress in 1971, has given us a special day to reflect on what it all means and for what lives are lost.

It is a day that always fills me with an almost unbearable sadness for all the young lives unlived. Any person who has ever walked the wide stretch of green lawn in Normandy, France (as I have), the one that serves as a cemetery on Omaha Beach for the graves of more than 9,300 U.S. soldiers, knows that gut-wrenching horror of witnessing all those lives that ended on June 6, 1944, known as D-Day of World War II. I have been there, on the bluffs, overlooking the Atlantic. I felt that palpitating sadness then, and it remains with me, now.

And I then said to myself… Never again.

But of course, it happened again and again in Vietnam, Korea, Iraq, and Afghanistan -- young American lives lost.

We now live in a Global World and the brutality of war resonates worldwide. It has ripple effects beyond its demand for patriotic sacrifices, ones that should no longer be extracted from young lives. War affects economies, hunger, policies, and political landscapes, and so it would seem, that in 2022 wars would not be fought at all and that other solutions could be found for conflict resolution.

It only helps those who, for the sake of personal power, wish to destroy.

And yet here we are with the horrors of scorched earth in Ukraine and tens of thousands killed and injured. Also, young Russian soldiers who don’t even get why they are fighting in Ukraine in the first place. And the result once more -- decimated lives and decimated cities, with their historical buildings, monuments and essence, gone...

And for what? Power. Greed.

David Brooks of The New York Times once wrote that “victory requires national cohesion, voluntary sacrifice for the common good and trust in institutions and each other” and then posed the question, “Could today’s version of America have been able to win World War II?” Really a rhetorical question... He was writing about America, but now it is happening globally. As such, an international community, capable of quick and collective responses was created, hopefully to bolster peace and end brutality. Will that version of a global coalition be able to win future wars?

As generations pass on, Omaha Beach will become yesterday’s landmark. Yet sadly, new ones are in the making. Millions of future visitors will pass through the bluffs and be witness to what once happened and pray for it not to repeat itself.

The sadness of Memorial Day remains.