Musings About A Company That Changed The World 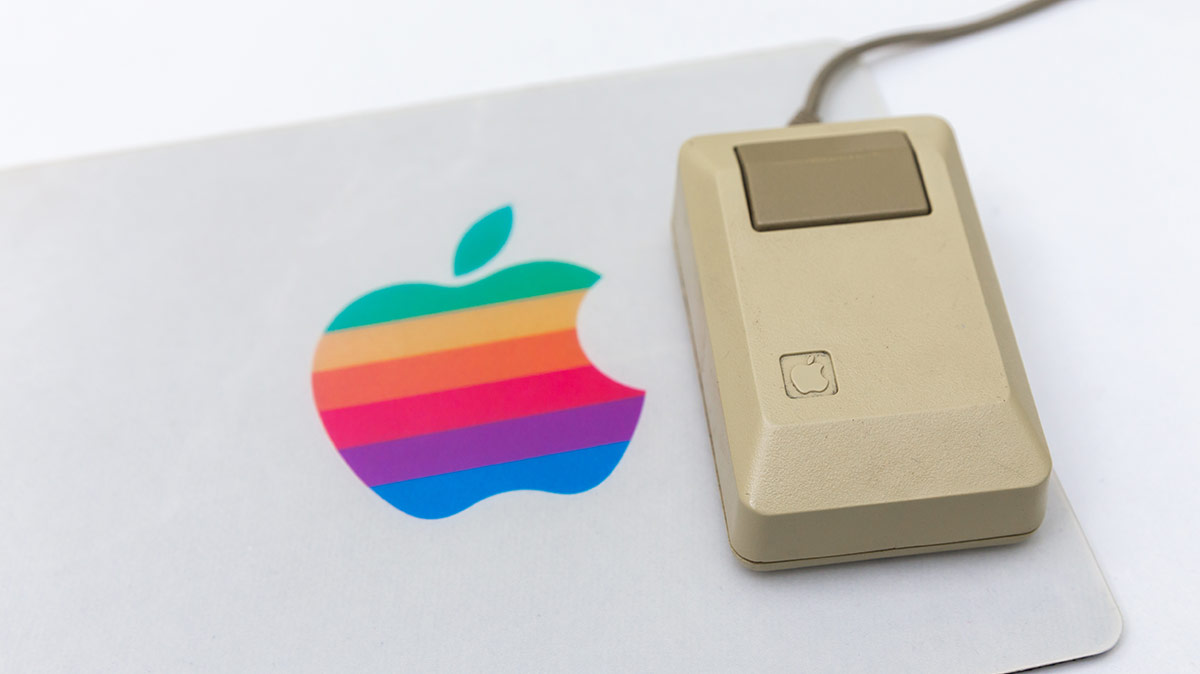 I was thrilled to read the headline in the business section of the New York Times that heralded Apple’s stunning new valuation that had hit the $2 trillion mark, cementing its place, according to the Times, as the world’s most valuable company. Interestingly, Apple had hit $1 trillion exactly 2 years ago, after it churned out product after product that impacted the way we lived and worked. But the shockingly good news that it jumped $1 trillion in these last 21 weeks underscores that the pandemic played a mammoth role in boosting tech giants.

Apple is like family to me, for I was there in 1984 watching Apple’s dark ad during the Super Bowl, as it launched its first Mac. I was fascinated by the visionary that was Steve Jobs, devastated when he went on to establish “Next” as his new venture, and exhilarated when he returned to Apple.

Basically, as we all now know, Jobs changed the world just like Thomas Edison did. Edison took us out of darkness and gave us light, while Jobs connected us in ways we could not never have dreamed of as possible.

When Tim Cook took over following Jobs’ death, I thought, well there goes innovation. And in a way it did. But according to the Times, something else happened. With Cook’s business savvy, he brought innovation to the company as to how to reap profits. And that he did with services such as streaming music and movies, providing news and subscriptions, all the while making investors very happy indeed.

So, as much as I’m glad for the company, I am somewhat sad that the scrappy company that was founded in a garage in 1976 by two visionaries has now become a behemoth company that is good for investors and such, but not really so good at once again changing our world.

Maybe it does not need to for it already happened. Surely another scrappy firm will emerge, one that will imagine and create the next “light.”