Humanity In A Time Of COVID-19 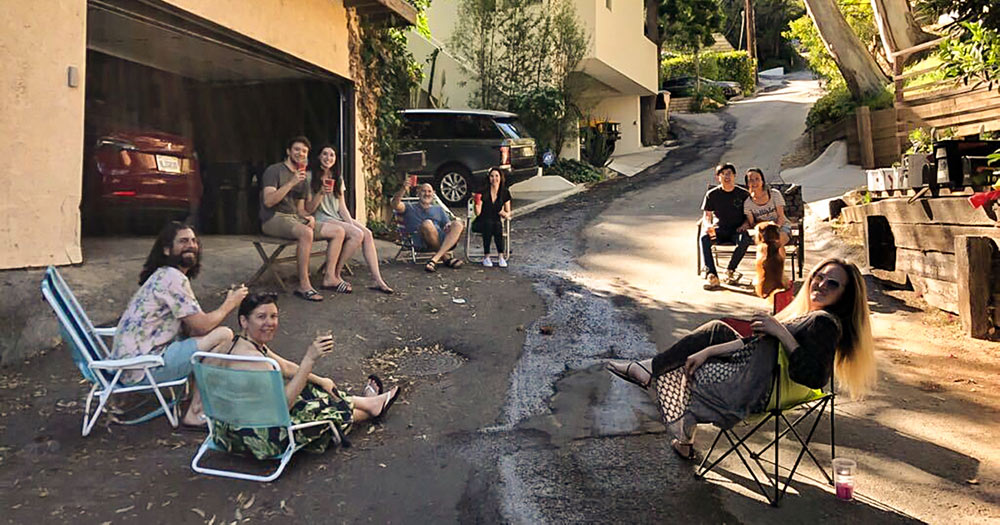 Something new has sprouted in the world… A certain humanity to others, a new kindness to strangers, a care as to who is in need… In other words, caring about someone other than just ourselves.

It is about the new sense of unity as a “us-against-it” mentality, “it” now being COVID-19. That sense of unity has been around before, of course, but it has not been seen on this scale since World War II, a time when the war itself was the fight we were all in. Now we are all in another pot together – a fight for our collective lives.

I have witnessed this universal mentality against a lone adversity when I first visited, years ago, the former Soviet Union. I personally experienced the “us-against-it” mentality, where “it” was the dictatorship that held a stronghold on its people. It was the people that held life together for each other. I was there when people living in an apartment bloc scurried around for food and went floor by floor ringing neighbors’ doors to see who was in need, or who had extra food and supplies to share.

There is a hunger for real-time social connection. It is right up there alongside food and shelter. And in that pursuit, coupled with what is safely possible in this time, inventiveness has sprouted.

Beach chairs have been sighted on Colorado urban streets at cocktail time… as they have in LA.

The virtual cocktail hour has flourished on Zoom and has become ubiquitous.

The Italians took it to the max when, in an effort to toast their neighbors across a narrow street, they hung champagne glasses at the end of fishing rods and clicked from house to house.

And kindness is emerging in all corners, where it was not been seen before. I go on a walk, mask and all, and strangers from across the street start a conversation with me; neighbors I have never met in all the years I have lived at the same address stop the car in front of the house telling us about their adventures in pursuit of toilet paper; delivery people drop the packages and then wait until I open a sliver of the door and smile; notes pasted in elevators show up, inquiring as to who needs food and where to find it; a student in Chicago worries about her classmates who might not have food to eat and launched A Meal Today, A Meal Tomorrow program by partnering with restaurants.

I can’t remember a time of care for others like this. But I am thinking of a post-COVID-19 time, a time when the need for an “us-against-it” mentality recedes. Will we collectively remember the care and kindness we gave and received?

It’s really up to us…