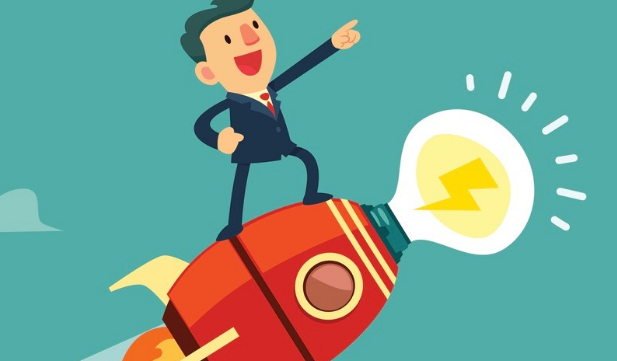 New Year’s resolutions are ubiquitous at the turn of every year. Whether diets and exercise programs, or whatever, it always starts out with a determined vengeance for a chance to start over and make something better or get on a new path.

So, what exactly is “jargon”?

It can be many things such as:

If you still wonder what jargon really is, try figuring out what the below sentence says…

“Company X wants to leverage the revolutionary aspect of their turnkey, game-changing and cutting-edge product that is hotly anticipated to provide groundbreaking seamless solutions. The product is a result of a company’s ideation session that led to actionable tactics that used disruptive strategies and snackable content as part of the campaign to optimize outreach.”

When communications professionals first started using words like those in italics, they truly had meaning, but having been so overused, misused, and paired together in meaningless ways, they have numbed journalists, as well as the public-at-large, to the point where they are glossed over and not absorbed. So, why not simply drop them and find new creative, factual language that can elicit a positive reaction that sticks?

Try this one instead…

“Company X’s new product is a result of experts collaborating on a multi-year research project, with the goal of offering new simple solutions to an existing universal problem (such as X). A national outreach campaign was launched support the company’s effort to reach its many publics.”

By cutting jargon and sticking with compelling facts, the recipient will deduct for him/herself what you want to convey.  Make your point with language that connects emotionally and let your reader be astonished without needing to tell him/her so.

And who knows, with a bit more ingenuity and creativity, you might end up with a bigger vocabulary.