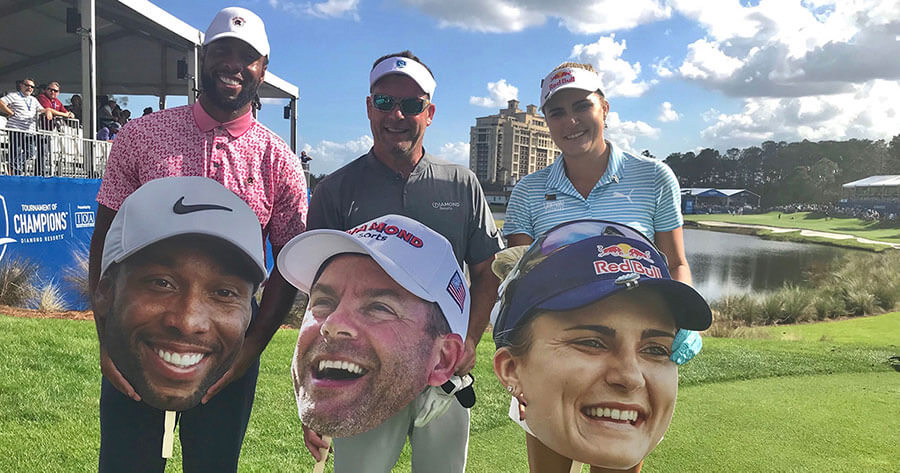 PPMG was especially focused on content supporting Flaskey, the CEO of Diamond Resorts, all aimed at boosting his social media impressions, reach, cadence, and follower growth leading up to and during the week of the tournament. Results included Flaskey’s four best-performing Instagram posts to date, over 17,500 video views on Flaskey’s Twitter posts, and high engagement on posts around Flaskey’s new branded apparel line, which donates all of its net proceeds to charitable causes.