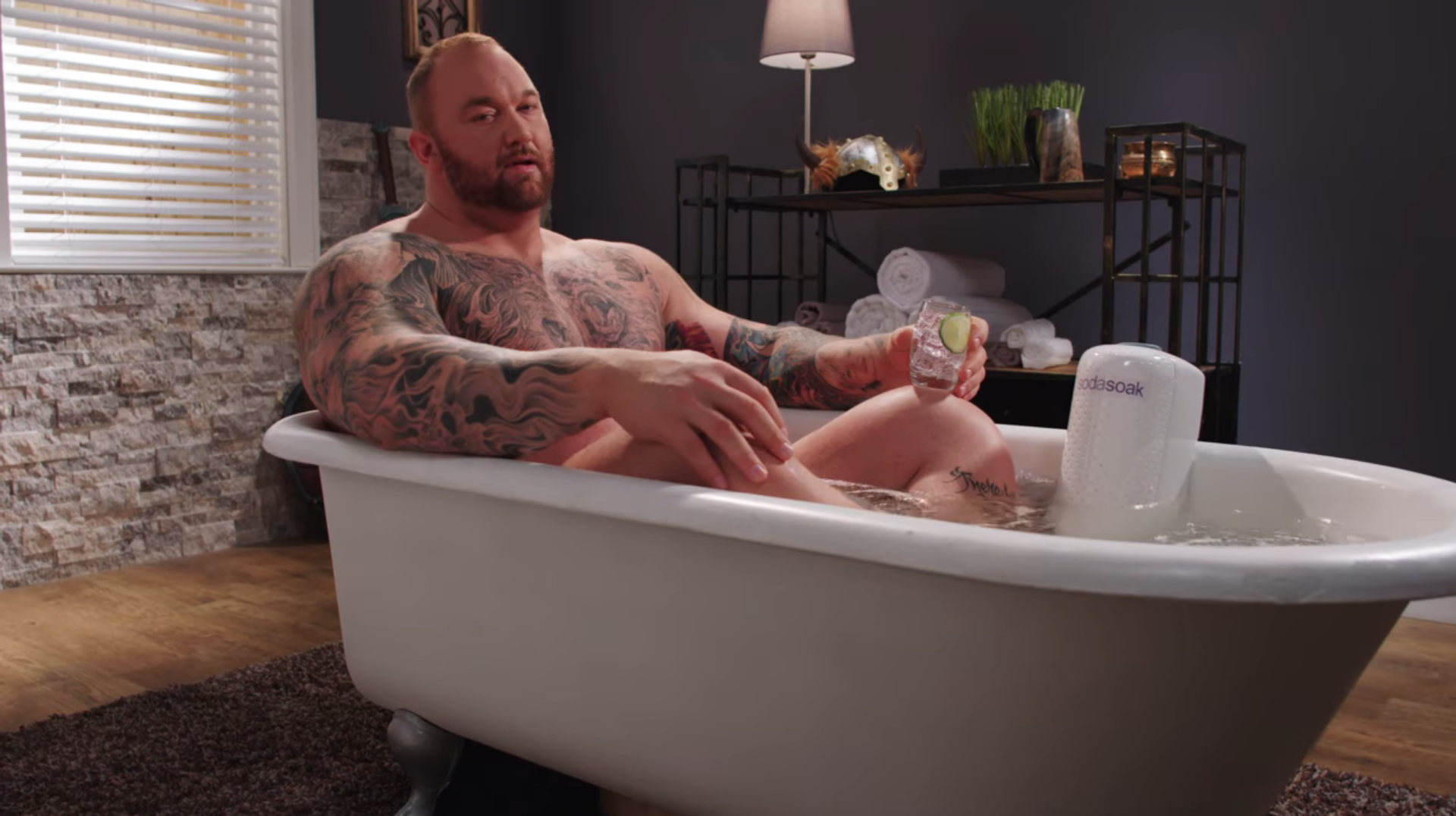 Client SodaStream’s ‘SodaSoak’ campaign was recently named to MSN.com’s ‘7 best business PR stunts of the past year’ list. The agency and its team are proud of its partnership with SodaStream and this accolade, which it received based on the campaign that saw the world’s No. 1 sparkling water brand parody itself with a fictional ‘SodaSoak’ bath carbonation product. According to MSN.com, when referring to the campaign, “It's silly, but it was cleverly done, and the company executed a great fake product page and commercial. It's doubtful that many people were fooled, but that doesn't make the stunt any less fun.”