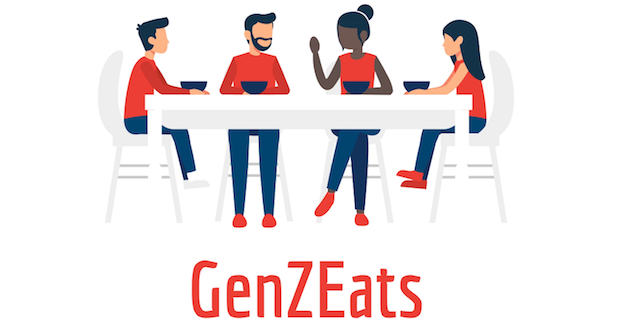 The online business directory has become so ubiquitous that it’s now considered perfectly normal to use Yelp as a verb, as in “Did you Yelp it?” It’s not uncommon for strangers to bestow a 1.0-star rating on a bad date. You can use Yelp to research everything from a law firm to a florist. But where it wields exceptional influence is the food and beverage category – namely, restaurants.

Over the years, restaurateurs and small business owners have witnessed firsthand the enormous power of the Yelp review. “People love us on Yelp” has become a rallying cry for millions of coffee shops, cafes, food trucks, and restaurants across the United States – and with good reason. A 2018 study found that 45% of consumers filter out all businesses with less than a 4.0-star rating.

Now 15 years in, Yelp has weathered its fair share of scandals and navigated the treacherous waters of monetization. Online reviews and photo sharing have helped Yelp evolve into its own social media platform, complete with its own set of Yelp Elite influencers (though it’s been argued that their actual influence is waning). In spite of all this, Yelp still plays a major role in determining where we dine out. Chances are, if you’re going to try a new restaurant, you’re checking Yelp first.

Until now, marketers have examined Yelp, influencer marketing, and online reviews through the lens of Millennials and older audiences. But a recent study conducted by PPMG indicates that Generation Z (Gen Z), the largest and most diverse demographic in the United States, may be significantly less influenced by Yelp and online reviews than their predecessors.

Our survey, affectionately referred to as “GenZEats,” found that 75% of respondents between the ages
15 – 24 have never written a Yelp review. The results challenge the long-held narrative that digitally native Gen Z-ers are more engaged online than any other generation.

None of the study’s findings suggest that Yelp will be rendered obsolete or irrelevant anytime soon. In fact, the majority (67%) of Gen Z cohorts responding to the study say that they check Yelp reviews and conduct online research before visiting a restaurant for the first time. But notably, 36% of respondents say they are “slightly likely or “not at all likely” to use Yelp when searching for full-service or fast-casual restaurants – the two most popular restaurant categories frequented by Gen Z on a weekly basis, according to the research.

“As the study demonstrates, Gen Z views social media and brand engagement through a lens of inherent skepticism,” explains Stefan Pollack. “Gen Z prefers to do their own research online to come up with an informed decision before a purchase. They view platforms like Yelp with suspicion because they know it’s tinged with corporate influence, which they equate with their parents.” Yikes.

For restaurateurs and small business owners, the survey offers new insight that may require rethinking customer engagement. Offering Gen Z a free dessert in exchange for a favorable review – a commonly used tactic – isn’t an incentive that works. Rather, according to the study, it is seen as a tool for manipulation. “It’s the ultimate generational faux pas,” Pollack admits.

“We should not confuse access to technology with a desire to engage online. Gen Z may be glued to their mobile devices, but that doesn’t mean they want to engage with brands and businesses the same way as Millennials. It will be interesting to see how Gen Z’s value set evolves over time,” added Pollack.

In recent years, Yelp has become a target of partisan politics. Angry customers who disagree with a restaurant’s political views and affiliations will deliberately bombard it with negative reviews to drive its ratings down – a nightmare for many small business owners. Yelp may have an outsized influence on older generations but 96% of Gen Z respondents say they have never done this. Youth may also play a role; hyper-political acts of revenge may be of little interest, especially for teens and college students.

When it comes to other social issues, Gen Z sentiment varies. When asked if they would support a restaurant or restaurant chain that donated money to anti-LGBTQ groups, 45% said they will “because it doesn’t affect the taste or quality of the food I eat,” while 41% said they would not support a restaurant because of that. The study also found that 73% support raising the national minimum wage for fast food workers to $15.