Jam City ‘Levels’ Up the Vote 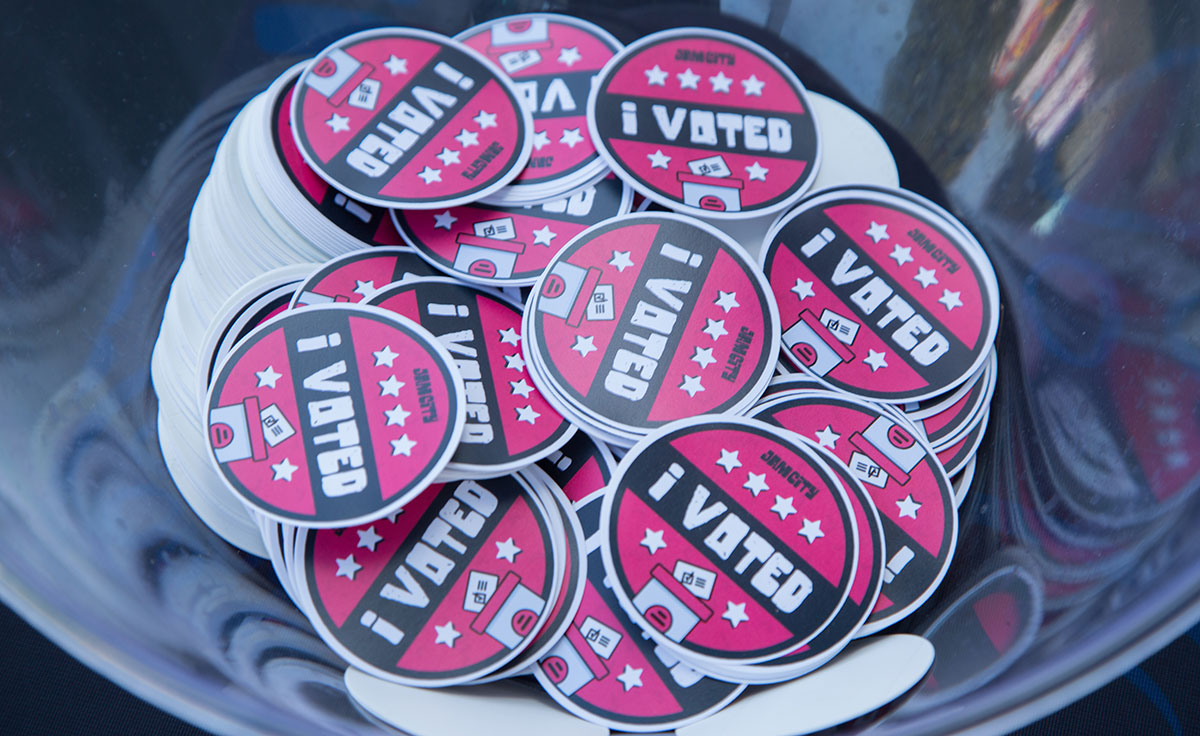 Bent on driving up voter registration and election participation, client Jam City, a leading mobile game developer, became an official polling center in Los Angeles County and announced a partnership with When We All Vote, a nonprofit, nonpartisan organization. In addition, Jam City launched a series of get-out-to-vote initiatives with its #LevelUpTheVote campaign to rally its gaming community of millions of players to register and participate in the U.S. 2020 presidential elections.

On the last day of early voting on November 2, 2020, Jam City converted its Culver City headquarters’ parking lot into an official Los Angeles County Polling Center, making it a unique and engaging way for people to vote and drop off their ballots. In-person voters across Los Angeles County were treated to a fun, game-like experience with gourmet lattes and cappuccinos, gift bags, and themed voting lines. The Pollack Group (TPG) supported Jam City each step of the way for an impactful and successful launch.