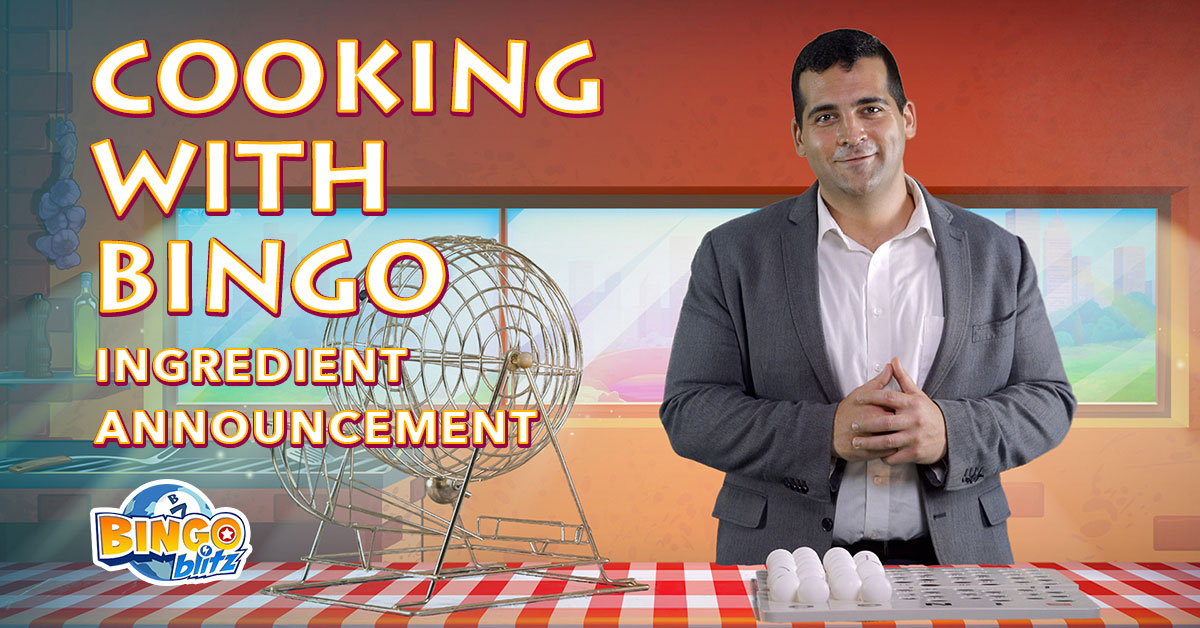 The world’s favorite social gaming app Bingo Blitz celebrates its in-game feature, Blitzy’s Trattoria, with a recipe contest. PPMG created a recipe contest for Bingo Blitz that featured an online Bingo game which presented random cooking ingredients. Following a Facebook broadcast of a bingo call, players could take their Bingo results and make an original recipe. The recipes that make the finals will be cooked by a celebrity chef on a Facebook broadcast where a winner will be chosen.