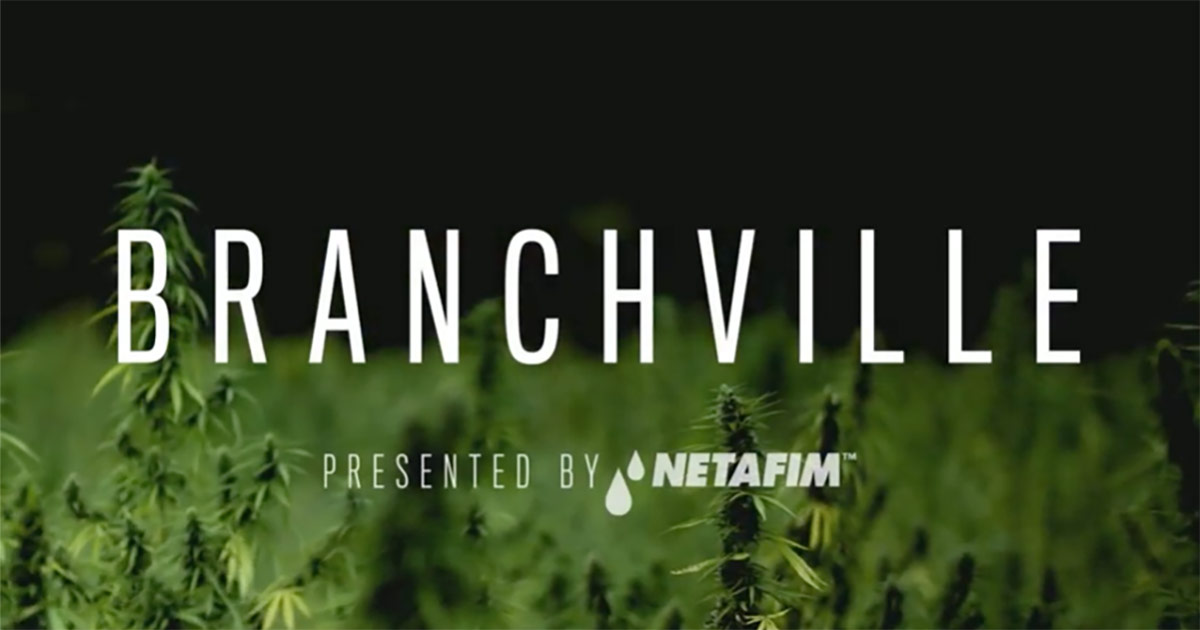 In 2018, the United States Farm Bill, that had been in place for over six decades, formally lifted its restrictions on Hemp farming in our country. Regulated at the state level, farmers in nearly every state are now able to cash in on the booming CBD industry.

As such, the agency headed to rural South Carolina to film a new online docuseries that follows a first-time hemp farmer as he faces the challenges of organic hemp farming, with the vision of restoring the soul of Branchville, South Carolina, the rural community he grew up in.‍

Branchville tells the story of Kevin Summers, a successful corporate executive that returns to his family’s farm after 30 years to create new opportunities by farming hemp.

‍
Set in rural South Carolina, Branchville focuses on Kevin Summers, who has more than 25 years of experience leading the technology efforts for major global brands such as Lowe's, Whirlpool, The Coca Cola Company, Bell South, General Electric, and others. Returning to his childhood home to take on the “greatest challenge of his life,” Kevin is intent on putting the family farm back together, and in doing so, create a technology-based farming model for restoring the health, economy, and development opportunities in his hometown.

Touching on every aspect of organic hemp farming from soil prep and planting methods, to nutrient delivery, drip irrigation, fertigation, digital farming, and pest control strategies, the docuseries has viewers follow Kevin as he utilizes his technology background to build a template that can be replicated to help current and future hemp farmers in the area