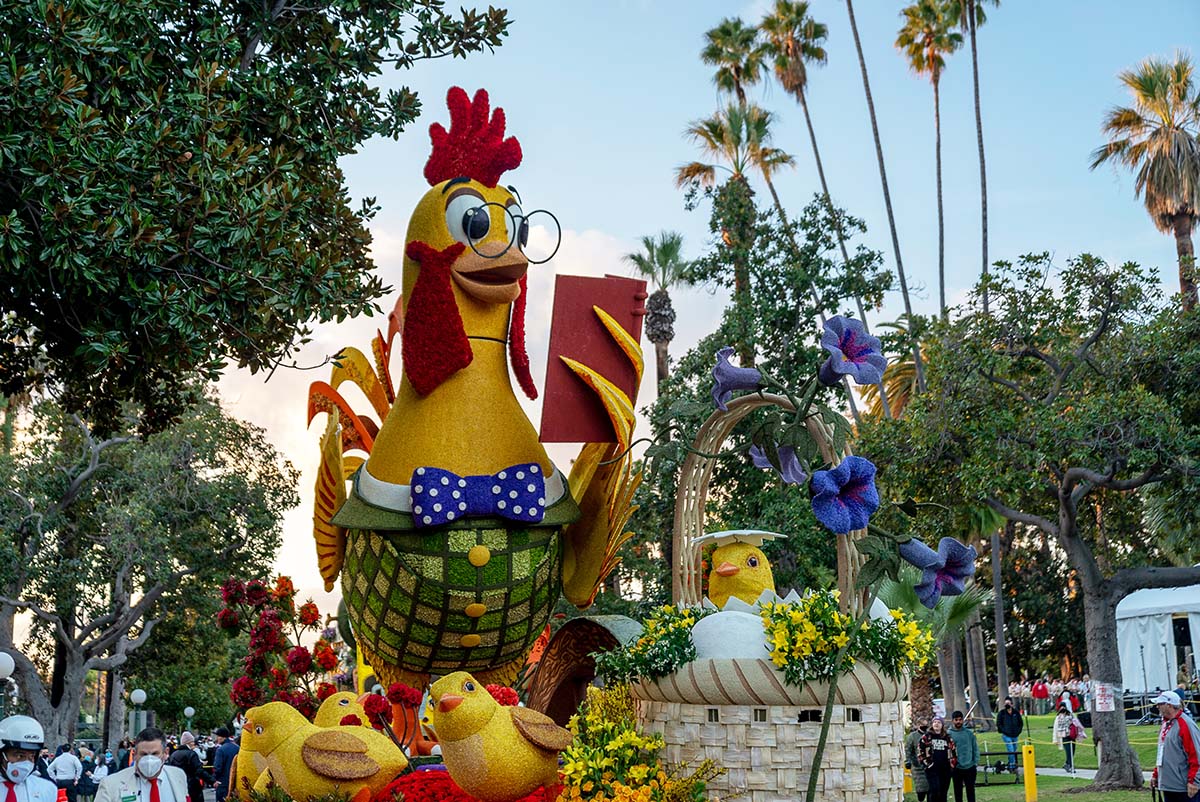 In preparation for the 133rd Rose Parade Decorator’s Week kicked off on December 26 as thousands of excited volunteers returned after a year off to decorate Rose Parade floats with thousands of flowers and natural materials - a task that requires over 7,000 cumulative hours for completion by December 31. As in previous years, The Pollack Group worked with Fiesta Parade Floats and its clients, helping protect its longstanding reputation as America’s most dominant float builder and promote the weeklong activities. This year’s floats included entries from Kaiser Permanente, City of Torrance, AIDS Healthcare Foundation, Donate Life, The UPS Store, and the Louisiana Office of Tourism.

The agency worked with major media outlets to generate coverage for Fiesta. Its float sponsors gave audiences a behind-the-scenes look at the collective hard work and genuine fun that goes into getting the floats ready for the 2022 Rose Parade. We created opportunities for print, online, and broadcast reporters to get their hands dirty and learn the finer points of Rose Parade float-decorating, with a line-up that included a tribute to health care heroes, a Space Age family that is out of this world, baby chicks, wild elephants, and music to feed the soul.

Fiesta Parade Floats won six trophies for its float entries, with The UPS Store being awarded the Sweepstakes Trophy, the parade’s top prize awarded to the most beautiful float entry.

“Winning the Sweepstakes Trophy is an honor every float builder dreams of, but it feels especially sweet after such a challenging year. There’s no limit to what you can achieve with the incredible team at Fiesta Parade Floats, and none of this would be possible without them,” said Tim Estes, president of Fiesta Parade Floats. “We are delighted to win six awards this year, and each one shows the enduring messages of our clients -- through design and floral presentation, made possible through innovative engineering.”