Vine To Byte: How One Video-Splicing App Is Making Its Comeback 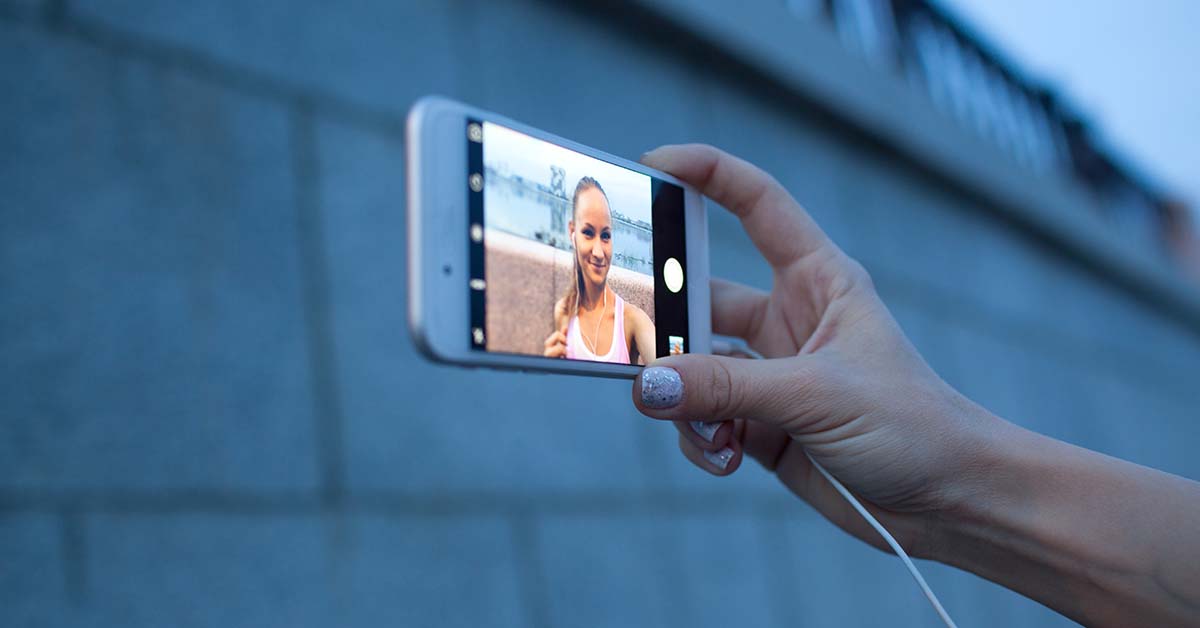 Vine came to a timely demise in 2016, much to the dismay of its diehard fanbase. However, newly announced Byte may just be the resurgence all those fans have been waiting for. This might be Vine 2.0, so here’s what you need to know:

Byte, a not-yet-launched new social media app based on video content, is the newest development in video processing applications and is set to carry on the legacy of the now infamous video splicing app, Vine. The app is planning to launch in the Spring of 2019. In order to amp creators up for the release of this new application, those interested in making an account can already begin the registration process.

Byte will specialize in video looping, much like Vine. So far, Byte is said to have funding, a team and a product backing its impending launch. However, followers of Vine co-founder, Dom Hoffman, are wary of his promises, given that previous ventures of his post-Vine have failed to launch.

Those deeply engrained in the social media scene in 2013, may remember the infamous Vine app. The program wasn’t dissimilar to platforms like Instagram and Facebook, where users would create accounts and upload content, could follow any other user who piqued their interest, and would have their content then appear on a newsfeed. For Vine, content was limited to 6-second-long videos. The app quickly became popular, boasting 200 million active users just two years after its release. The short time limit for content required creators to get crafty, many of whom quickly skyrocketed to “Vine Fame,” with follower counts reaching into the multi-millions.

Unfortunately for fans of the app, Vine’s lifespan was a short one. In 2016, it was announced the app would be slowly phased out. The discontinuation of the platform occurred for a multitude of reasons, but was mostly due to the increasingly competitive marketplace that existed, and continues to exist, for the top social media platforms.

Other apps started to integrate video into their programming, and there was a lack of cohesive vision among the Vine app leaders. Popular “Viners”, as they were coined at the time, began to transition their content to YouTube and other platforms that were more readily prepared to host their growing personas.

Those who are circumspect to this new application, may doubt the place it has in today’s crowded marketplace. However, unlike many other video supporting platforms, Byte’s focus looks like it will be much the same as Vine’s once was: short, captivating clips of content. Other platforms focus on lengthier expressions, while Byte, if it follows Vine’s previous formula for success, will challenge creators to make an impact in a matter of seconds.

So far, the future for Byte looks bright. If this app is successful in the face of existing social media giants, it could spell out a whole new realm of possibilities for app startups.