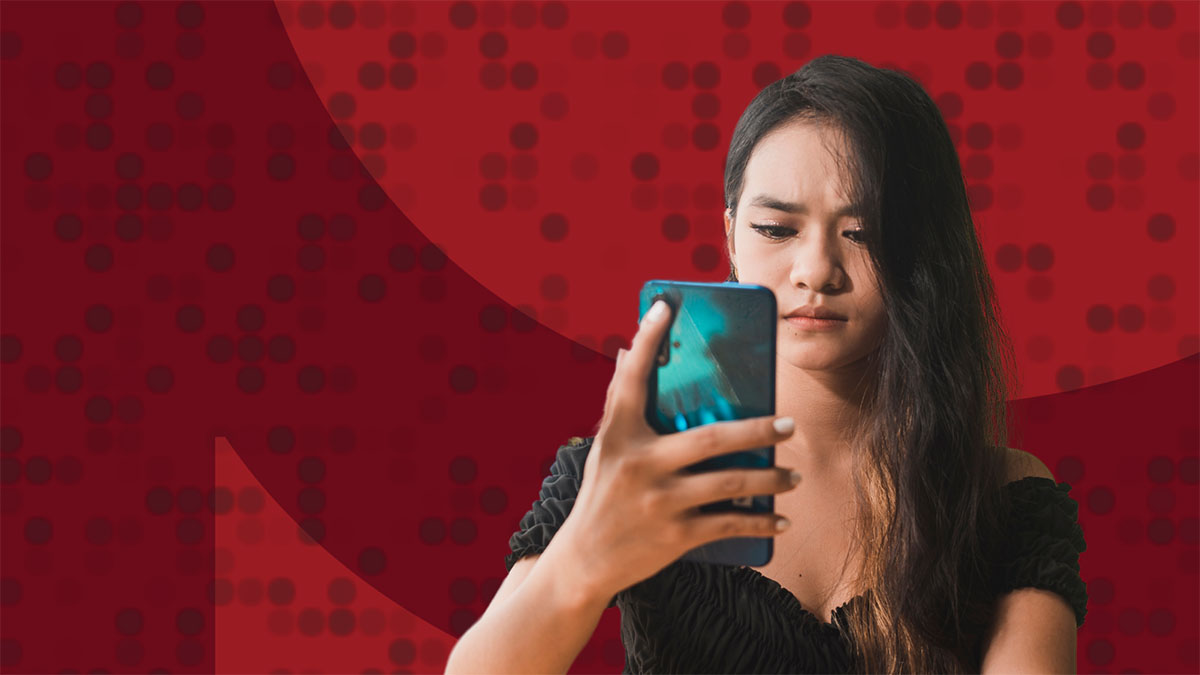 Gen Z, a generation that has had the world at its fingertips since infancy, is now entering the workforce with the financial means to spend at their discretion -- on their terms, not what they, or the industry, expected. This generation had plans to enter a strong economy, but it was upended when COVID-19 turned everything upside down. As a result, marketers are left scratching their heads trying to figure out how to best reach this first digitally native audience in a way that creates valuable connections. Unsurprisingly, many are getting it wrong.

The first mistake many make when thinking about Gen Z is not realizing, or better yet, not understanding the generation's similarities with millennials. The most significant common factor between the two is that both generations are the most technologically savvy to date and naturally intuitive. According to Maddie Bregman, entrepreneur and founder of GirlZ, a youth marketing consultancy focused on helping brands better connect and engage with today's youth, "While millennials grew up as technology expanded exponentially, Gen Z hasn't known a world where they can't order a pizza, FaceTime their mom, and text a friend, at the same time. Many people believe millennials and Gen Z spend their time on their phones and hate face-to-face communication, but most of this generation prefers face-to-face communication." She adds, "Older generations often use technology and social media to escape the ‘real world.’ Millennials and Gen Z are so ingrained in the ‘digital world’ that being in person, or face-to-face, feels like a break."

“A second mistake is recognizing that while Gen Z cares about a company's social impact and mission, they aren’t as likely to donate more to a company’s philanthropic efforts as millennials,” Bregman states. This generation has grown up with every company touting social missions to elevate consumer sentiment. As such, Bregman feels they are more likely to support a company passionate about causes relevant to the brand rather than supporting a cause just because it's the right thing to do. Patagonia is an excellent example of a company that understands this. Its primary demographic is people who love the outdoors, so they have aligned with organizations supporting causes such as climate change and others that benefit the environment.

Like the genuine philanthropic efforts led by Patagonia, SeatGeek also does a stellar job of understanding its audience and what would appeal to it. For example, through the work they've done with David Dobrik, they've become the "cool" and the go-to ticketing platform for Generation Z. SeatGeek - or "Ian (Borthwick) from Seatgeek" has become a character in David's videos where they've given cars to friends and fans and paid off their college tuition. Says Bregman, "The most important thing is that the videos don't feel like an advertisement." Another company that has reached Gen Z is Netflix. Instead of direct advertising, they've become a part of the culture and created a sense of "FOMO," realized with their UK FOMOmeter that maps trending shows, where if you haven't seen "Squid Game," "13 Reasons Why," or many of their shows, you feel left out. Likewise, Chipotle has done a great job on TikTok. "We define ‘youth culture’ as relevance and coolness, and all these companies have done this," adds Bregman.

“If done correctly, influencer relations can be one of the most effective tactics to reach Gen Z,” says Bregman. Going back to the value of authenticity, she believes brands should give as much creative control to the influencer as possible. She continues, "Give them some guidelines or talking points but let them come up with the concept and delivery. The best creators know their audiences and what works.” The key here is to identify your ROI and determine metrics based on reaching it by collaborating with creators who can meet them and create a relationship directly. Influencer collaborations shouldn't be viewed as a "one-and-done" campaign but rather an ongoing conversation where the creator can share an authentic experience instead of a sponsored one.

Another critical consideration to keep in mind when marketing to Gen Z is to adamantly stay on top of trends, influencers, and even memes. This generation moves very fast, and someone or something relevant today may not be tomorrow. Therefore, marketers need to follow suit and move quickly when trying to reach this generation. If a company is late to the game, it can be perceived as inauthentic, unoriginal, and stale. Bregman adds, "While many people think this generation has a 6-8 second span, it's a ‘BS meter’ where we're able to determine within those first few seconds (often less than 6 seconds) whether something is worth our time. Contrary to the beliefs of many companies, this doesn't mean we aren't watching long-form content, but it means you only have a few seconds to capture our attention."

The main takeaway from these learnings is that speaking to Gen Z in their language is essential. And yes, Gen Z is speaking a new language on mediums popping up and evolving in a way the industry has never experienced before. Just think about it; it took over 150 years for the phone to develop from its first iteration to what it has become today – an appendage to the arm. Likewise, the rate at which marketers must keep up with the newest trends is lightning speed compared to those who came before us.

And just because our communications need to be fast doesn't mean they are "cheap." It's essential to go beyond today's basic connection of just sponsoring an Instagram post. To reach today's most desirable audience, brands need to believe in and stand behind what they are selling, why they are selling it, what will make a difference to the consumer, and what will get them to come back for more -- repeatedly. To truly break through the digital clutter and form a loyal and meaningful relationship, brands must put in the work with consumers to emulate the feeling they get when they have face-to-face conversations, where you can see how a person, or in this case, a brand, speaks, acts, and reacts.