Social Media Tax? One Nation's New Law And How It Relates To Net Neutrality 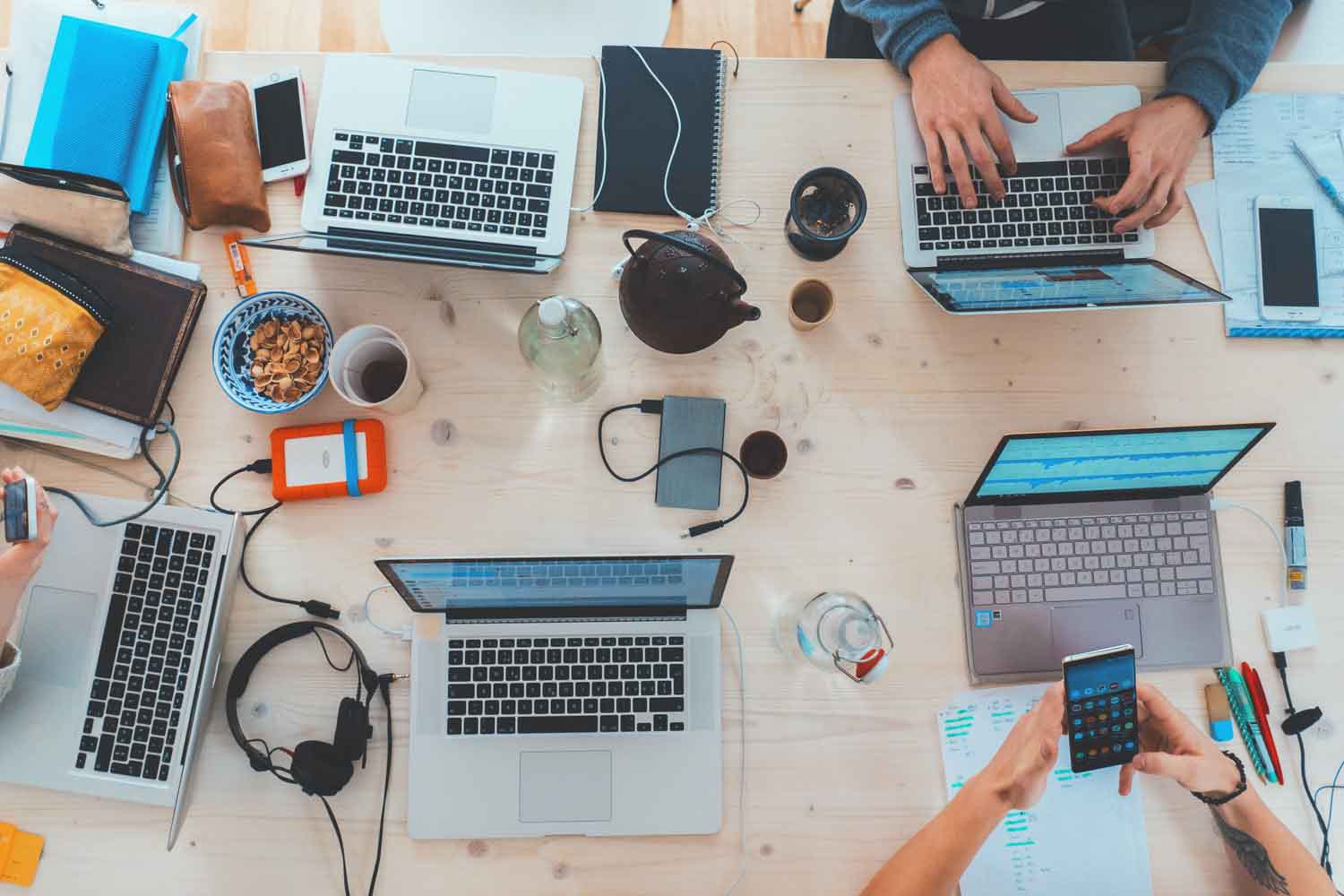 You may have heard the news that Uganda has announced the implementation of a daily levy on certain social media platforms. This announcement was met with outrage from the local people, as 58 different websites will ultimately be affected by the change, including Facebook, Twitter and WhatsApp. The tax will take the form of a little less than $2 monthly fee, which may seem like an irrelevant value to some but would be quite a heavy burden to bear for others. That tax breaks down to 200 shillings ($0.05) per day and, if the tax goes unpaid, the user will get locked out of their social media accounts by midnight.

Though this development is currently an isolated incident since Uganda is the only country to implement a policy of this strict nature, it is important to reflect upon its greater implications for social media use, globally. This is especially potent coming off the heels of the announcement that net neutrality has been officially repealed in the United States.

The internet and social media are typically viewed as resources that are available to everyone. Many public spaces have accessible WiFi so, as long as you are in possession of a device that can get online, then you pretty much have free reign. However, what the repeal of net neutrality and this new Ugandan tax signify, is that the internet is becoming a tool to further polarize the wealthy from the poor. Outlets that were once open forums are becoming too filtered and regimented, dominated by only the individuals and accounts who can afford to invest in their social media efforts.

Though both net neutrality’s repeal and the Ugandan tax raise two different concerns as well as outcomes, both ultimately favor the highest bidder and affect the way consumers are able to interact with the web. They can ultimately become policies to squeeze out small businesses and those users who don’t have the budget to pay additional costs to internet access.

When access to social media platforms becomes a privilege as opposed to a right, businesses that have no means to access any other publicity mediums are given less of a competitive stake in the marketplace. The space that is left, then gets taken up by larger competitors who have the ability to pay whatever necessary to have their voice heard. Ultimately, charging users for platforms of communication and expression will, most likely, only leave room for most privileged of users, which will end up providing a warped and disproportionate perspective.

Social media was meant to be used by the people and to be a space where individuals can openly share and comment upon happenings in their personal life or the community and world around them. Increasingly monetizing these services takes away a vital outlet of communication and thought sharing, one that is difficult to replicate.