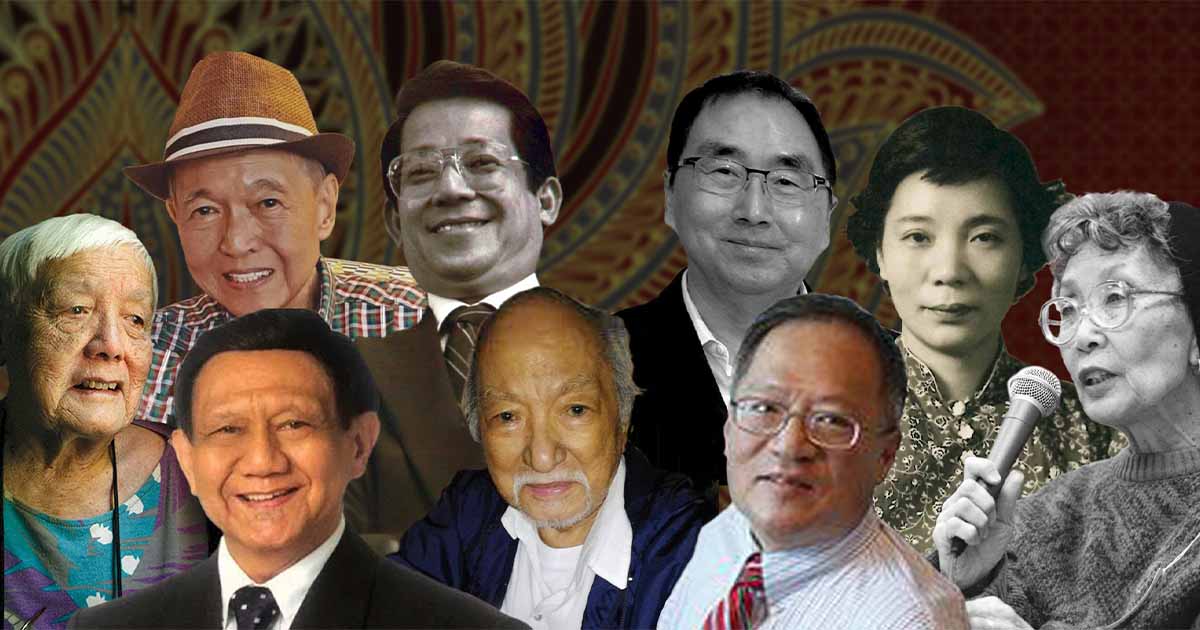 The Museum of Public Relations recently held its third annual “Celebration of The AAPI Community in Public Relations” panel. An array of industry leaders came together for a discussion of the Asian-American and Pacific Islander experience in the industry, including The Pollack Group’s Senior Vice President and adjunct professor at the University of Southern California, Jacqueline Liu. Additional participants included Soon Mee Kim, Global Diversity, Equity & Inclusion Leader at Omnicon PR Group; John Onoda, Principal at iQ 360, Inc.; and Cynthia Sugiyama, Head of Communications for Diverse Segments, Representation & Inclusion at Wells Fargo. Here are the top takeaways from the panel:

Bill Imada, Chairman and Chief Connectivity Officer of IW Group, introduced the panel by noting how Asian Americans are the fastest-growing racial or ethnic group in the U.S. electorate, set to double to 46 million by 2060. To Imada, the AAPI community has only started making progress in communications in the last 20 – 30 years.

Despite being rich in stories and history, Imada explained that there is a sense of prevailing cultivated behaviors and a lack of resources that still exist within the community. Media imperialism and ownership have begun to fade over the past few decades, especially with the rise of social media, which has led to some progress in representation.

Still mostly left out of the history books, AAPI’s history is complex and a byproduct of dislocation due to immigration and cultural assimilation. Older generations are often wrought with the profound notion of performing as a collective, as opposed to the Western platform focused on the individual’s point of view. The experience of racism and xenophobia also played part in older AAPI generations not speaking out.

“We still struggle sometimes to ask and learn about our stories, and to be able to tell them, because of the partial fear of them being too Asian, not American,” Liu said. “[We are] not part of a shared narrative that everyone can understand. It’s too different. It’s too other.”

“It’s a hard journey to be accepted as an immigrant,” Onoda added. “We can’t simply snap our fingers; we must go through the process.”

AAPIs in Communications – Have We Impacted Our Industry?

It is without a doubt that the AAPI community is vastly underrepresented in the industry. Often, this means pushing against certain stereotypes that don’t necessarily place the AAPI within the communications field. “Our Asian community didn’t (always) go into communications,” Onoda said. “Our pipeline began only about 20 years ago. You’ve got to understand where our pipeline is compared to the other cohorts and compared to the mainstream. A lot of us come from a culture where a lot of the communication is context, and that’s not the culture here,” he continued.

Public Relations is a form of education. Communicators have a platform and sometimes must be agents of change. “The people coming behind me should not have to endure because I didn’t speak up,” Kim said. “Claim yourself — you have the right to have your story heard and shared! Claim your power.”

Visibility, voice, and value are among Liu’s key tenets for effective communication. “I approach speaking with students the way I would speak with clients, which is to be candid and forthright with them while explaining to them that identifying your voice is a strategic, long-term process.” For Liu, this is especially important for students to consider as they evaluate communications success in their careers and in their lives overall.

“The conversation about money, for example, is starting to come up much more frequently and I think we owe it to them to tell them how much people make at an entry-level position,” she added. By leveraging technology and instant online resources, the shame of asking about money has begun to decline among AAPI millennials and Gen-Z professionals recognizing that it’s a crucial topic.

As the world develops more means of communication, businesses, nonprofits, and organizations large and small are increasingly expected to stay in touch with the public through a growing number of media outlets. “We are the product,” Onoda said. “It’s our skills, experiences, lived experiences, and perspective. We have this great flexibility that our talent can take us anywhere.”

If one has difficulties in sharing their story, Liu closed with a series of valuable pieces of advice:

“Small steps lead to confidence. I think that people must become comfortable in sharing their stories in their own ways, even if it’s only taking a baby step. Even if it’s re-tweeting someone they align with or creating a personal blog that only their family reads. It’s about doing it in your own way that you can feel good about and feel comfortable with. Small steps lead to greater confidence and overcoming shame and different roadblocks and barriers, and eventually with confidence and experience and maturity, hopefully, that grows, and you do feel more comfortable speaking up.”