Influencer Fraud And How Marketers Can Protect Their Budgets 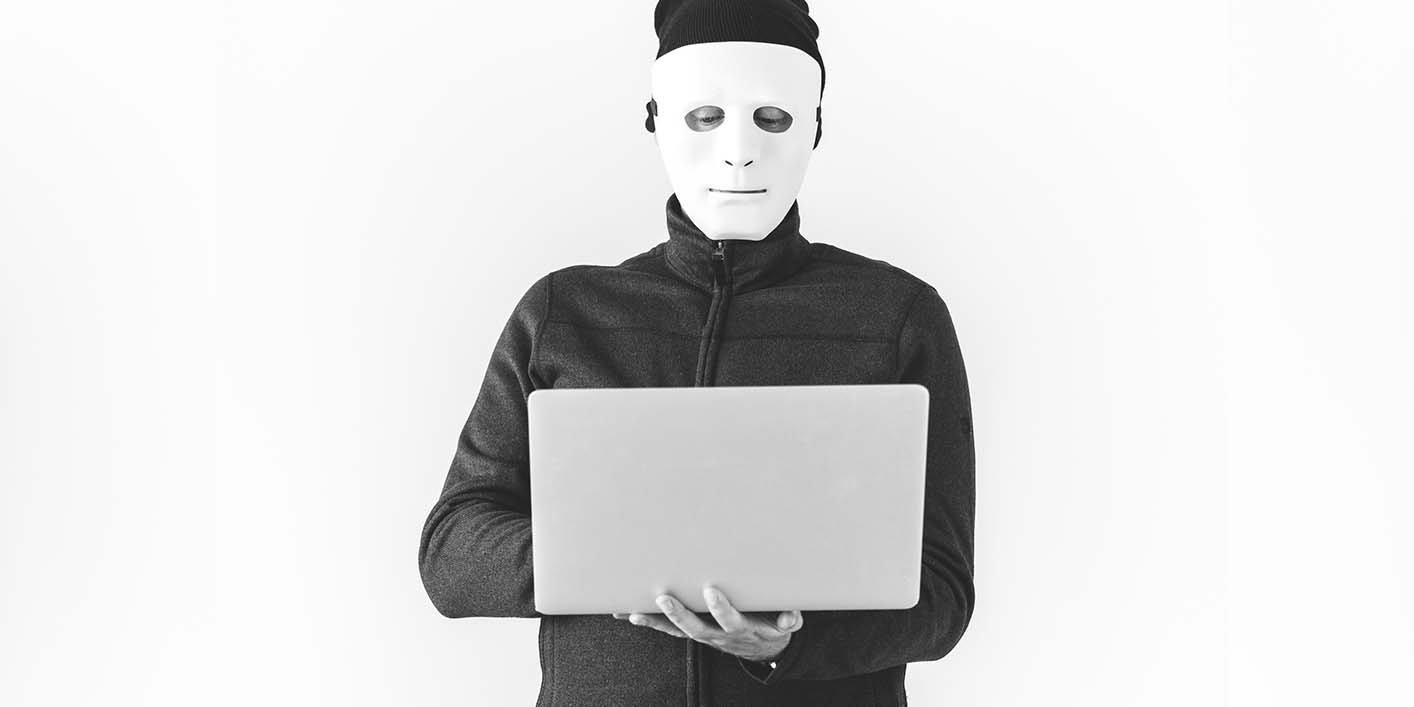 If a brand works with online influencers, it probably faces a risk in influencer marketing: influencer fraud. This occurs when influencers use fraudulent practices to make their influence seem more widespread than it is. The deceitful practices include, but are not limited to, buying followers, using fake or stolen content, or using bots to make it look as if more actual consumers are engaging with their posts.

Last summer, two fake Instagram influencers with stock photos, modeling snaps, and paid followers and engagement, successfully secured endorsement deals from brands that included a national food and beverage company. The two fake accounts were created by Mediakix, an influencer marketing agency, in order to show how easy it is to be scammed by influencer fraud.

According to Points North Group, a company that analyzes influencer marketing, up to 20 percent of the followers of midlevel influencers—those with between 50,000 and 100,000 followers—are likely fraudulent.

Regardless of whether an influencer partner participates in dishonest practices on purpose or by accident, the cost for marketers who pay influencers based on follower counts, is the same: the influencer marketing budget is wasted on fake followers and bots. Bot fraud was estimated to have cost brands $6.5 billion globally in 2017.

Influencer fraud also hurts brands in terms of reputation. “Handing over cash without careful research is, at best, a waste of money and, at worst, [threatens] the brand’s reputation” said Sarah Hall, the president of Chartered Institute of Public Relations. Influencers are representing their partnered brands. If a brand’s influencer has fraudulent practices, the audience may relate those practices to the brand. They may think that either the brand fails to vet its influencers, or it barely cares whether its influencers are authentic or not.

Marketers that put big spending on influencer marketing are starting to be aware of how the system can be cheated and calling for change. “Bot fraud is an industry-wide issue and one we're continuing to actively work on," Proctor & Gamble spokeswoman Tressie Rose said in April.

Unilever CMO Keith Weed announced in June that the consumer goods giant would no longer work with those influencers who buy followers, and would prioritize partnerships with social platforms that are working to increase transparency. Weed said that the company wants more transparency from the platforms “to help brands measure impact”.

After Weed and Unilever took this stance, Instagram responded by saying that the platform was “committed to upholding the integrity of our platform and to helping content creators and businesses create the best experiences for the Instagram community."

While waiting for social platforms to rebuild trust in the digital ecosystem, what do marketers need to know when evaluating influencers to get the most out of the influencer marketing spend?

1. Look at engagement-to-followers ratio: Be suspicious if an influencer’s follower count is high yet their posts have low-to-no engagement (likes and comments).

2. Browse their followers’ comments: Red flags include posts with comments in language that is out of context for the content or the influencer, as well as poster accounts with the exact same comments across multiple influencers’ posts.

3. Make sure influencers’ follower growth is over time: A significant, unexplained growth in number of followers and/or engagements over a short period of time is another red flag. Brands can track this growth by using free tools like Social Blade to see if there are large spikes in follower growth. For example, if no quality content has been posted on a certain day, but the account has a sudden, large growth in followers on that same day, chances are high that the numbers are fake.

4. Ensure influencers work with trusted partners: Look for people with a passion, dedication to their work and those who have developed trust within their networks.

5. Forming long-term partnerships with influencers can be better than one-time collaborations: In some markets, like Latin America, Unilever is treating influencers more like agencies, working together to co-create product lines and market the products entirely through influencer marketing.