How To Include Spanish-Language Media Outlets In Your PR Program 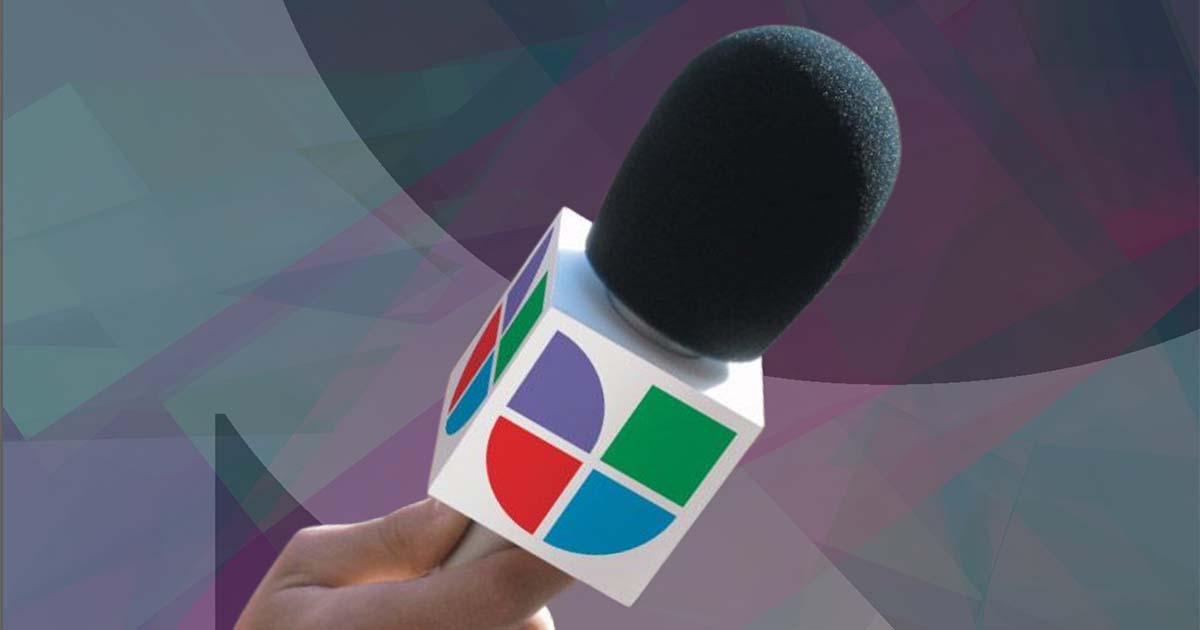 It's easy to assume a brand’s most important audiences are easily reached in the English language. But if a brand is on a mission to reach all relevant audiences, weighing whether to pitch non-English media is part of a complete media relations plan.

By numbers alone, the Hispanic community is undeniably a force in major cities across America. According to the 2020 Census, 48% (4.8 million) of the population in Los Angeles County identified as Hispanic. Similar numbers exist across New York, Chicago, Texas, and other major markets.

As such, ignoring their native Spanish-language media outlets could mean missing out on a significant and valuable audience for any brand.

Spanish-language media is a small but mighty playing field. A large portion of the Hispanic audience is captured through broadcast stations, including the U.S.'s three major competitors, Univision, Telemundo, and Estrella Media that, when combined, hold nearly 100 affiliate stations and online sites nationwide. As with English-speaking networks, securing coverage from one local affiliate can mean gaining coverage nationwide.

Many Spanish speakers also receive their news through national and local daily papers like La Opinion, El Nuevo Herald, and El Diario La Prensa, many of which have a solid digital presence.

Then there is radio's critical role for many Spanish speakers due to its easy accessibility. According to one report, radio listenership is the highest among Hispanic listeners compared to any other ethnic group. Moreover, with hundreds of stations nationwide, landing coverage in any one of their news segments is a significant win.

For media relations professionals, the right pitching strategy could increase the potential impressions that your brand can achieve. Better yet, many outlets count on bilingual staff, so having a Spanish speaker on your team is no longer a prerequisite. So what this means is that being proficient in Spanish is not the critical factor in capturing an editor's or assignment desk's attention.  What is critical, as always, is a well-angled pitch that shows a clear understanding of their audiences.

When weighing whether you should pitch your upcoming news to these outlets, here are three things to consider:

1. Does the story have a Hispanic angle, or will it affect a significant portion of the Hispanic population?

An obvious, but important consideration, is whether the story will be newsworthy to a Hispanic audience. While the main subject of the pitch does not have to be Hispanic (although this would certainly help), tailor the pitch to show how a brand will impact a Hispanic individual’s lifestyle or how it can alleviate a common pain point. Like others, the U.S. Hispanic audience still cares about ways to save time and money and improve their health, finances, and lifestyle.

2. Is a brand or event offering serving as a valuable community resource, especially among low-income and immigrant communities?

The roots of Spanish-language media in the U.S. lie in resources and advocacy, so consider whether a brand or community event will offer some free resource, aid, or consultation.

While the Hispanic community is diverse, many come from low-income backgrounds and/or have immigrant status, so resources are a major selling point. These can range from free groceries to legal, educational, or lifestyle advice.

3. Is a brand's story or event occurring in a location with a significant Hispanic population?

If that is the case, it may be newsworthy to this community. Many Spanish-language outlets like to inform their audiences about the community's hyperlocal events to keep them engaged.

Specifically, fun, or family-friendly events are always a plus, given the family-centric values of this audience. As mentioned above, events where people can benefit by attending whatever is offered, increase the chances of coverage.

The news cycle can be unpredictable, but great results are possible by putting in the work to create a comprehensive media relations plan that includes Spanish-language media when appropriate. While it can be intimating to approach a news industry that operates on a seemingly different plane, it’s both possible and certainly worth the effort to break through.