Dissecting The Age-Old 'All Press Is Good Press' Myth 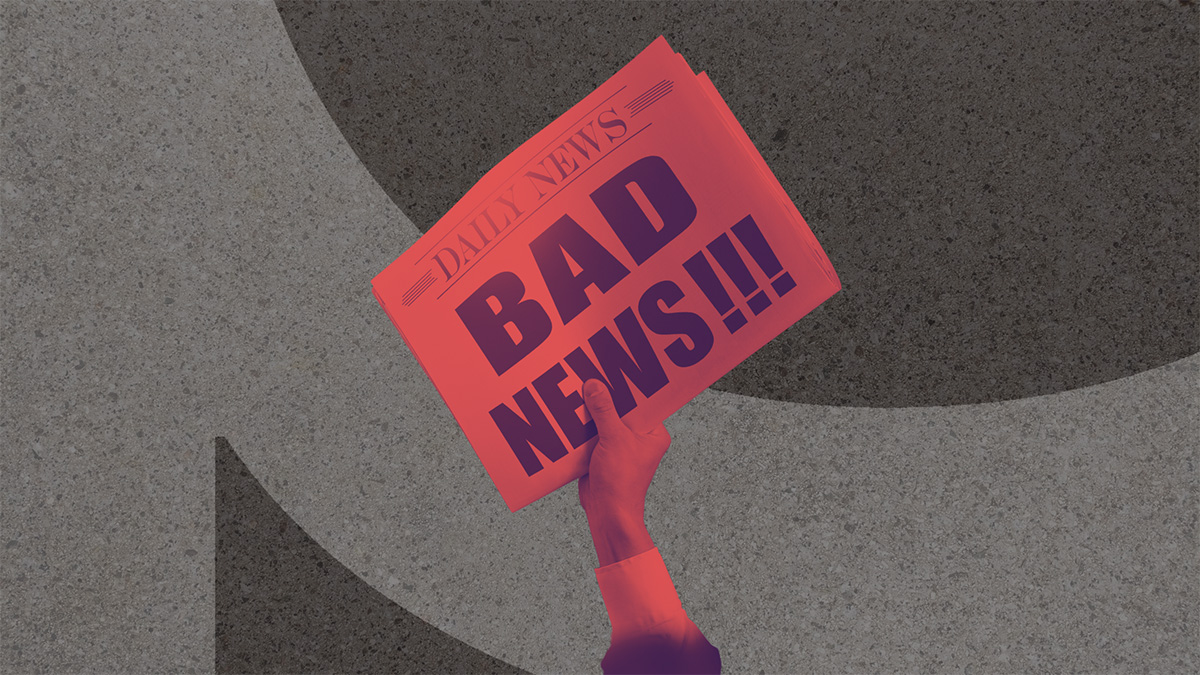 An old public relations (PR) wives’ tale claims all press is good press. A rocky interview is still viewed as an interview. An unflattering story is still a story. Many professionals have stated at some point in their careers that as long as people talk, business will walk.

While there may be underlying logic to the idea that public relations specialists can spin any narrative to appear positive, the notion that “all press is good press” is a dangerous one.

Before the uprise of social media, PR was considerably different than it is today. Gone are the days of merely distributing a press release in hopes of garnering a positive reaction from consumers. Today, the art of PR is much more complicated, with the reputation of most businesses hanging by a tweet.

Take Pepsi, for instance, which faced tremendous backlash in 2017 for its insensitive ad featuring Kendall Jenner, naively offering a can of Pepsi to a police officer, amid a protest, resulting in both the cops (dressed in tactical gear, mind you) and civilians celebrating and coexisting together.

The tone-deaf commercial cost Pepsi five million dollars to create, and even more to clean up the PR faux pas. The brand’s value fell by four percent, and its buzz score drastically dropped, placing it at the bottom of the barrel for carbonated beverages in the UK.

Another PR misstep was that of Peloton, the beloved pandemic distraction that brought a satisfying workout to millions sheltering in place without needing to step out of their homes in 2020. However, in 2021, Peloton became the center of not one, but two on-screen deaths in two major TV shows. Damage control was swift, with Peloton releasing a rebuttal ad featuring Chris Noth, who portrayed Mr. Big in the HBO sensation Sex and the City, as well as the show’s sequel, And Just Like That.  And then, during season six premiere of Billions, David Costabile's Mike Wagner suffered a heart attack while riding his own Peloton bike.

In the days following Mr. Big’s fatal heart attack, taking place at the end of the show’s pilot episode and after a rather intense workout, Peloton released a video of Chris Noth with popular Peloton instructor, Jess King, sipping wine in front of a fireplace with a voiceover by America sweetheart, Ryan Reynolds.

And Just Like That Chris Noth was alive and well, sitting alongside a beautiful woman, conveying the underlying message that although his character may be dead, the love for America’s favorite workout equipment prevailed strong.

What could go wrong?

Days after Peloton’s cheeky ad was published, Chris Noth was accused of sexual assault, dropped by his agency, fired from his starring role in a CBS crime drama, and ostracized along with the countless other men that suffered the wrath of their consequences for inappropriate behavior.

Peloton couldn’t catch a break with the relentless bad press, resulting in a dismal Q4. Today, numbers have remained stagnant as the company grapples with a surplus of equipment and a staggering loss of $439 million. Hundreds of employees were let go and the brand’s CEO stepped down, taking “full responsibility” for the company’s failures.

If the mentioned failed PR mishaps have taught us anything it’s that all press is certainly not good press. Unless losing money, followers, and a positive reputation doesn’t mean much, be sure to hire a PR agency that knows how to attract an audience, and how to activate quick-thinking crisis solutions.

In short, trending on Twitter is not always a good thing. Just ask Donald Trump.