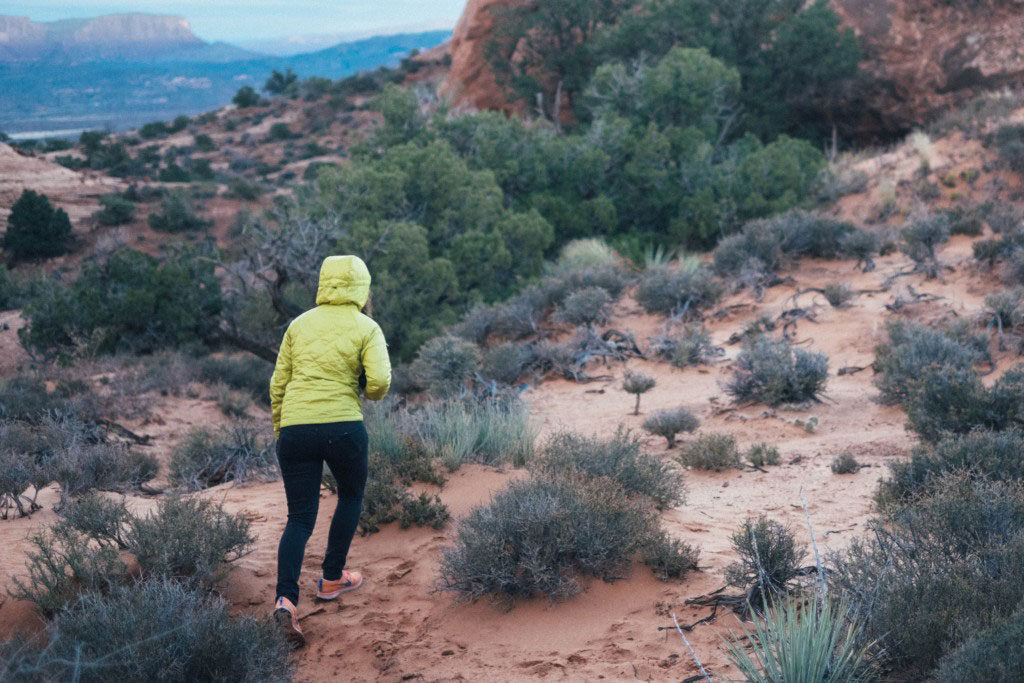 By now it’s all over the news…

REI, the privately held niche retailer that primarily sells outdoor recreation gear, sporting goods and apparel, is planning to buck the tide and close on Black Friday, traditionally the biggest shopping day of the year. It will not only close all of its 143 stores but also black out its website and give its 12,000 employees a paid day off so that they can “go outside.” The rationale behind this according to REI President and CEO Jerry Stritzke, is that Black Friday shopping had “gotten out of hand” and the company wanted to “encourage people to get outside, saying “maybe this was one of the most authentic things we could do.”

It is an unprecedented move, especially at a time when many other retailers have turned even Thanksgiving itself into a day of holiday shopping. Some showed signs of wanting to be part of the goodwill flood and jumped on the bandwagon, like outdoor gear maker Outdoor Research who said it will join the #OptOutside “movement” and close its corporate offices, distribution center, Seattle factory and retail store on Black Friday.

REI used this bold announcement in a variety of ways to bolster its own branding.

Being one of the country’s few large retail cooperatives that is not a publicly traded company, REI is owned by its members (unlike profit-minded shareholders) — people such as shoppers, producers or employees and is therefore governed in the best interests of its members. As such, they have the leeway not to worry about profits from quarter-to-quarter or be beholden to the whims of Wall Street.

Basically, by opting out of Black Friday, they managed to get their literal and figurative “day in the sun” ahead of the massive news coverage that descends on retailers on Black Friday.

In essence, they stand to gain far more than they will lose in Black Friday sales (if not in immediate dollars.) But, perhaps most interesting is that REI is demonstrating that sometimes the best way for a brand to “stand out” is to “sit out.” Or in this case, “go out.”