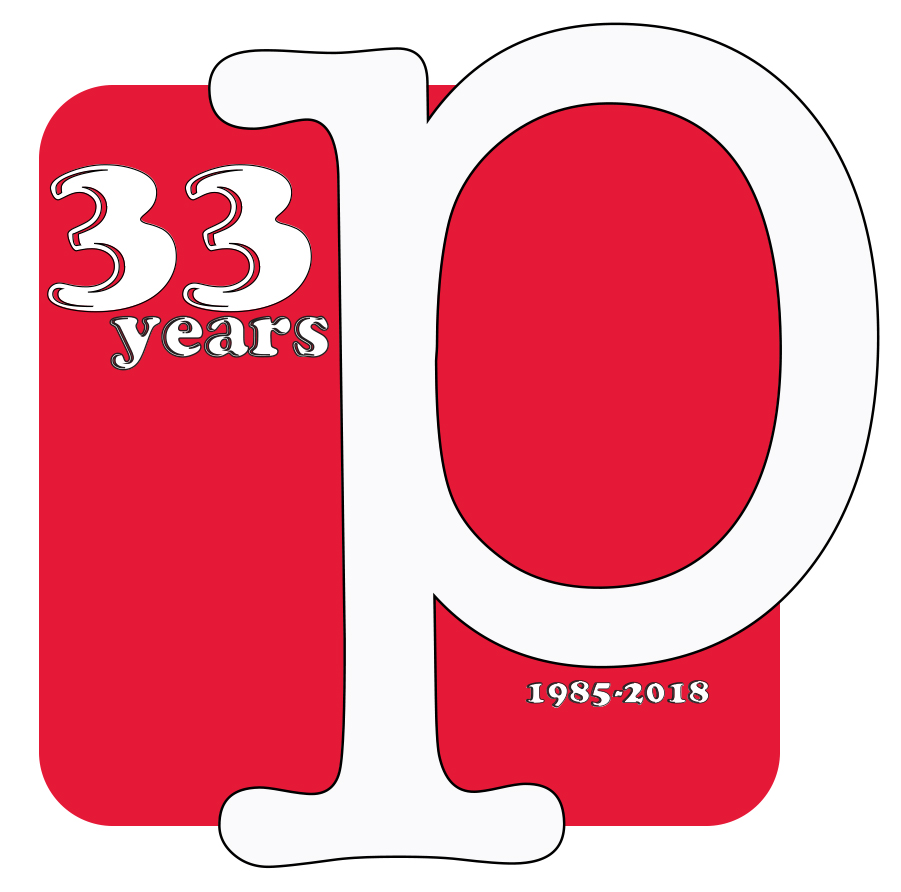 March 25 is our agency’s birthday.  It’s been 33 years since I founded The Pollack PR Marketing Group. It is a milestone for me personally, in the sense that every year in business is a milestone, considering the accelerated pace of turbulent changes that have taken place in the communications industry sector and business climate over the last three-plus decades.   Of course, it took a village of some very smart people with like-minded drive and determination, to create a lasting culture of excellence that was, and still is willing to listen, hear, react and perhaps, most importantly, adapt.

Every year when the agency’s birthday comes around, my anxiety once again escalates as I struggle to say something new and different. After all, I celebrate the agency every year, and really, every day.   Should I talk about our start and how it went? Done that. Maybe I should list all our accomplishments? But, where would I start? How about successes per client? New directions or services added?  Barriers overcome?

Ah, that’s it.  Tell a story about a hiccup, or a bump  or two in the road along the thirty-three years, and how we sweated through it…you know, the human side of the business.

So, there we were, in our first year, in our dingy, windowless quarters, somewhere on the 43rd floor of the Twin Towers of glitzy Century City, in a “box” meant for storage, not people, when our second-ever client prospect let us know that they would like to stop by for a meeting in our “box”, I mean office. There were three of us, my then business partner, myself and one intern.  Our business cards looked great, but our office looked like a converted storage space that had not been fully converted. I offered alternative options to meet them at their offices or in a hotel lounge or any place, anywhere,  but our office.  When they insisted they wanted to visit us, panic set in. This was not the era in which working from a windowless, storage space with exposed pipes was considered to be cool.  Out of options, we took a look at the three empty rented desks and the empty reception area and decided that if realtors can stage the houses they sell, we could stage a “busy office.”

We could not afford to hire actors to fill the spaces, so we put out an SOS. A few phone calls later, we found a willing 76 year-old woman who said she would help us by taking over the reception area. A friend, a retired business person, would take over one of the areas and assured us that he would exchange his sweats for his old suit and tie he had discarded, and a college kid agreed to dress up for the role. Remember, that is what they did in 1986.

We moved furniture around to put the one large table we had in the center of one room, added cookies and coffee, swallowed hard and received our client, who had brought four people into this ambiance.  What we did not count on is that you cannot change people. They are who they are…The 76-year old woman called our client “lovee” and went into a long conversation about her shoes and how her feet hurt. The retiree wanted to know about our client prospect’s business in detail and the college kid kept bubble gum in his mouth, snapping loudly.

When the prospect finally left and we all took a collective deep breath, the silence of relief was palpable in the room, except for the college kid, who just continued to blow bubbles.

Three long hours later, we got that much-awaited phone call and heard a Yes! we were retained by the prospect – now client.  Apparently what we said and how we thought mattered more than how we looked.  That is one thing that time has not changed.

What can I say? We did whatever it took, did not hesitate and just went with it. It was heady and needy times.  Would we do it now? Sure, whatever it takes that works.

That is another thing that time has not changed.