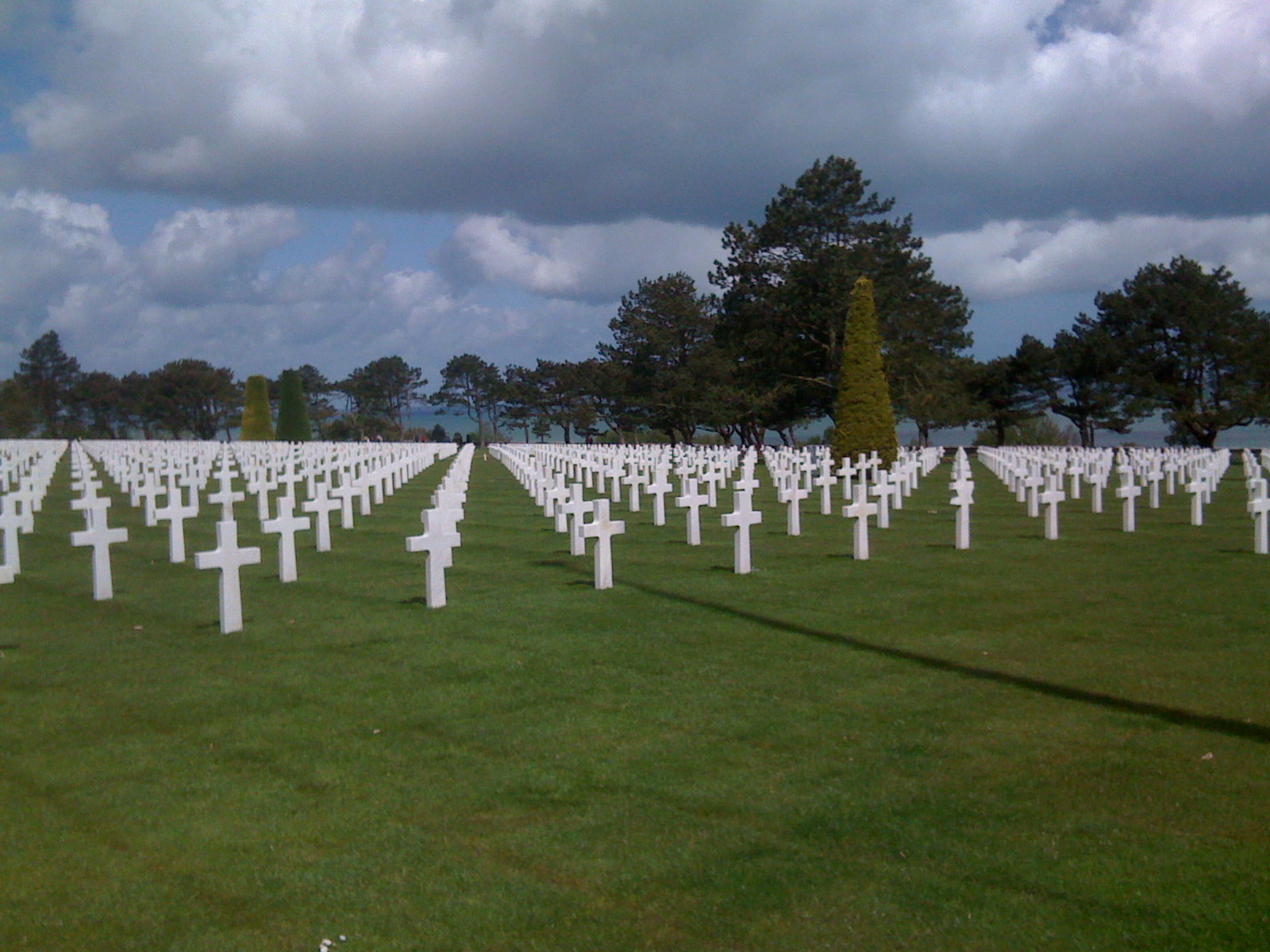 I once visited Omaha Beach on the coast of Normandy, France, the beach where during World War II, the Allies landed on June 6, 1944, known as D Day.  I walked on the beach and saw in my mind the unthinkable horror that took place 73 years ago and I was filled with an immense sadness for all the lives lost -- all the lives unlived.  I walked up on the bluff overlooking the Atlantic, a wide stretch of green lawn, a cemetery for the graves of more than 9,300 U.S. servicemen, who died in the D-Day invasion or subsequent missions.  Taps were playing, as it always does. The eerie quiet was deafening.  And I said to myself -- never again.

And it will never happen again, not because such horrors are unfathomable. They now come in different forms. But because the world has changed and such patriotic sacrifices can no longer be extracted, nor will they be offered so willingly.

For the past 73 years, it has been commonplace for veterans and folks like me who feel this terrible sadness, to want to visit Omaha Beach, but as the years and generations pass on, this place will become yesterday’s landmark.  And maybe that is OK.  It will have been given its honor and respect.

I know this because before I returned home, I took a short train ride to visit a French friend in Deauville, a town nearby, also on the coast of Normandy.  He came to pick me up at the station. When I arrived, he did not greet me with the usual “hello,” but instead said, “thank you.”  And I understood that he was thanking me, on behalf of all US Forces, for the liberation of France.

They will never forget.