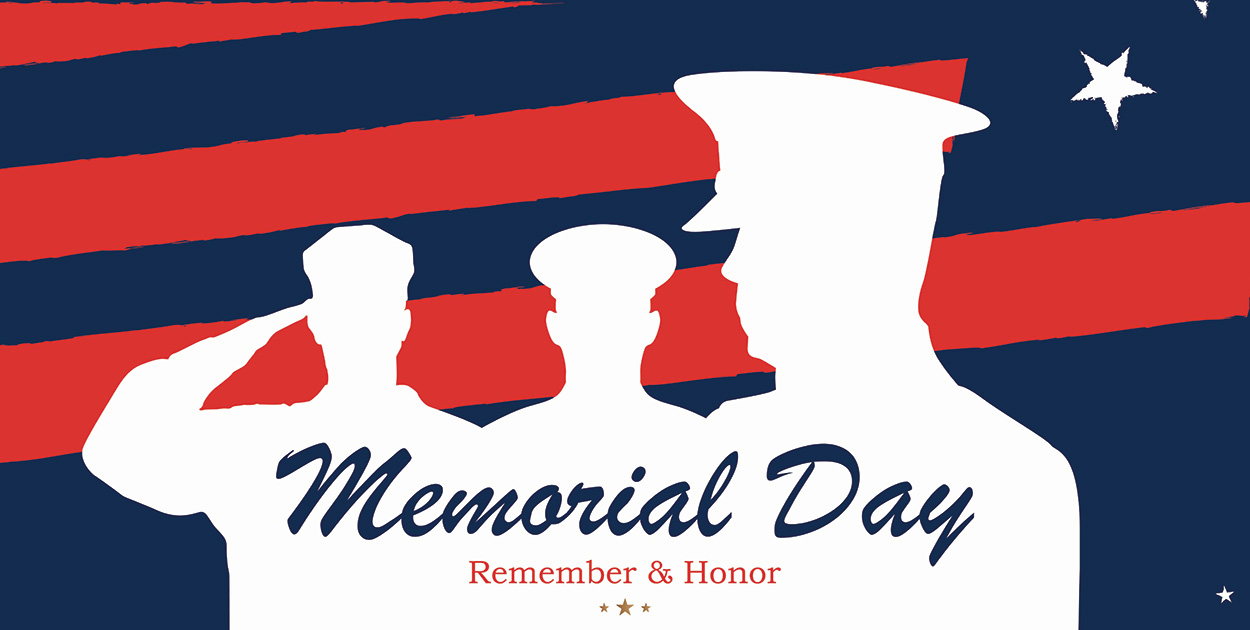 Anyone who has visited the coast of Normandy, France, walked up on the bluff overlooking the Atlantic, and seen the wide stretch of green lawn that serves as a cemetery for the graves of more than 9,300 U.S. soldiers - those whose lives ended on Omaha Beach on June 6, 1944, known as D-Day of World War II - will understand the gut-wrenching day of horror that was immortalized in the opening scenes of the film Saving Private Ryan. I was one of the visitors that witnessed the rows and rows of headstones for young soldiers. I felt that palpitating sadness then, and it remains with me, now. Taps were playing then, as it always does. I heard the deafening eerie quiet then, as I do now.  And I said to myself…

And so, for me, Memorial Day has always been about WWII. But it is not really… I recently came across John McCrae’s poem written in 1915 during WWI and there it was – the same emotional wrenching of the heart that I had felt on Omaha Beach. Just read…

In Flanders fields the poppies blow
Between the crosses, row on row,
That mark our place; and in the sky
The larks, still bravely singing, fly
Scarce heard amid the guns below.

We are the Dead. Short days ago,
We lived, felt dawn, saw sunset glow,
Loved and were loved, and now we lie
In Flanders fields.

It was asked of young men since the Civil War. The dead in that war -- those lives unlived -- were memorialized three years after the war, which then became known as Decoration Day. It was not until after World War I, however, that the day was expanded to honor those who have died in all American wars. In 1971, Memorial Day was declared a national holiday by an act of Congress.

And there were plenty of wars in years to come, time to honor those lives unlived… Vietnam, Korea, Iraq, Afghanistan. It will, in all likelihood, never happen again for in today’s world such patriotic sacrifices can no longer be extracted.

The last survivors of WWII are now centenarians or at best, in their late 90s. As the years and generations pass on, Omaha Beach will become yesterday’s landmark. And maybe that is OK. It will have been given its honor and respect.

Memorial Day remains a reminder to all of us of lives unlived in any war.