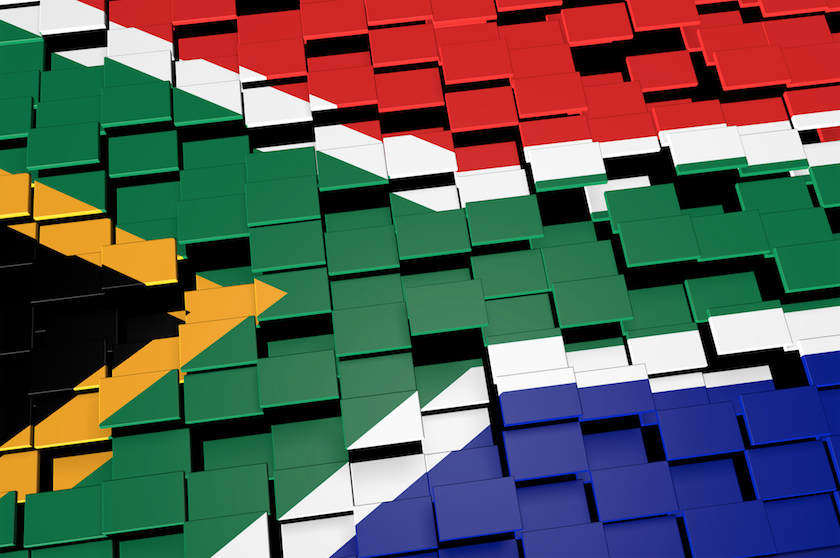 Yesterday, a headline on the front page of the New York Times, caught my attention, that is, before my usual pattern of migrating to the top left column and then the right one. The following, was in the middle of the front page right under the Eagles Superbowl win – “Rogues, Despots and the Collapse of a PR Firm.”

Bell Pottinger, a British public relations firm, with a controversial client roster that included the likes of Alexander Lukashenko (Belarus), former Chile’s dictator Augusto Pinochet, several repressive regimes such as Bahrain and Egypt and Olympic runner, Oscar Pistorius (then charged with murder), has for 30 years taken an optimistic view that it can polish the image of despots and rogues.  And it succeeded brilliantly until 2016, when it took on what seemed, at first, to be an altruistic campaign of grass-roots political activism intended to help poor blacks.

But, as always, first glance is not always so.

Basically, the firm was clueless that the so-called altruistic message, turned out to be a ruse set up by a client that worked for a sprawling, multibillion-dollar corporate empire in South Africa.  With no strategic foresight or any “what if” scenarios in place as to the bigger picture, the campaign set off racial tensions “through a furtive campaign built on Twitter bots, hate-filled websites and speeches with an incendiary phrase of white monopoly capital,” namely that whites in South Africa had seized resources and wealth, while blacks were deprived of education and jobs.

The campaign became embroiled in a national rage through its media outreach, and the campaign backfired.  The firm was accused of setting off political minefields and helping to raise the specter of apartheid. As expected, the trade group in Britain, Public Relations and Communications Association, ejected Bell Pottinger, causing clients to flee, resulting in 250 employees laid off.

The campaign crossed all ethical and moral PR boundaries, burying the firm as well as its client.

What boggles my mind is that given that Bell Pottinger was a well-recognized firm for over 30 years for its public affairs campaigns as well as its crisis and reputation management successes, it would seem logical that it would sense its own trajectory toward a potential political minefield. So why was no one navigating the waters within the PR firm, no benchmarking, no critical evaluation within the campaign to forecast potential danger, given the beleaguered state of politics in South Africa?

It can only mean one thing – greed. The money is too good -- or the power is too great.

Look, there are large numbers of firms that help governments across the globe who understand that brilliant tactical campaigns need to be accompanied with deliberate counsel as to any political climate pitfalls and, if necessary, correct and adjust the paths taken.  And yes, have the courage to either disagree with a client or walk away from a campaign if interests are compromised.

If a PR firm cannot watch a client’s back, who can? And who should?