Speeding Up With A Revolutionary EV Startup 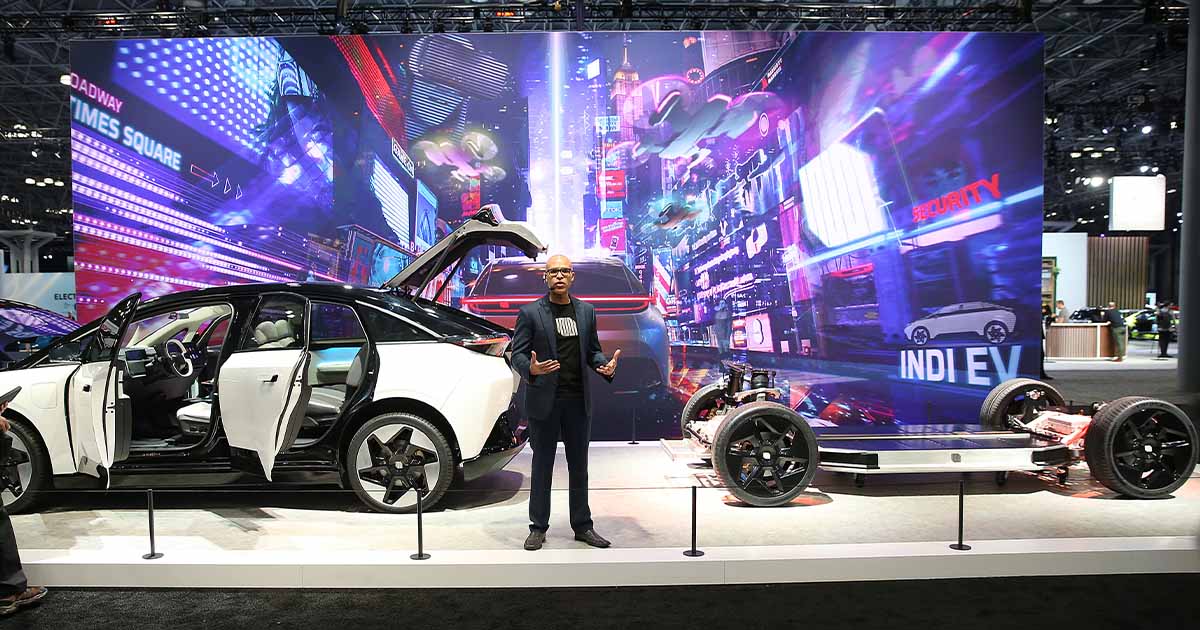 INDI EV, a startup based in Los Angeles, specializes in the design of the next generation of electric vehicles. As a new player in the industry, the company leveraged its participation in the New York International Auto Show to showcase its first model, the INDI ONE, and officially announce that it is accepting pre-orders. By increasing its visibility in the market, INDI EV aimed to gain recognition from editorial media and consumers alike.