TPG Gets Cooking With Bingo Blitz 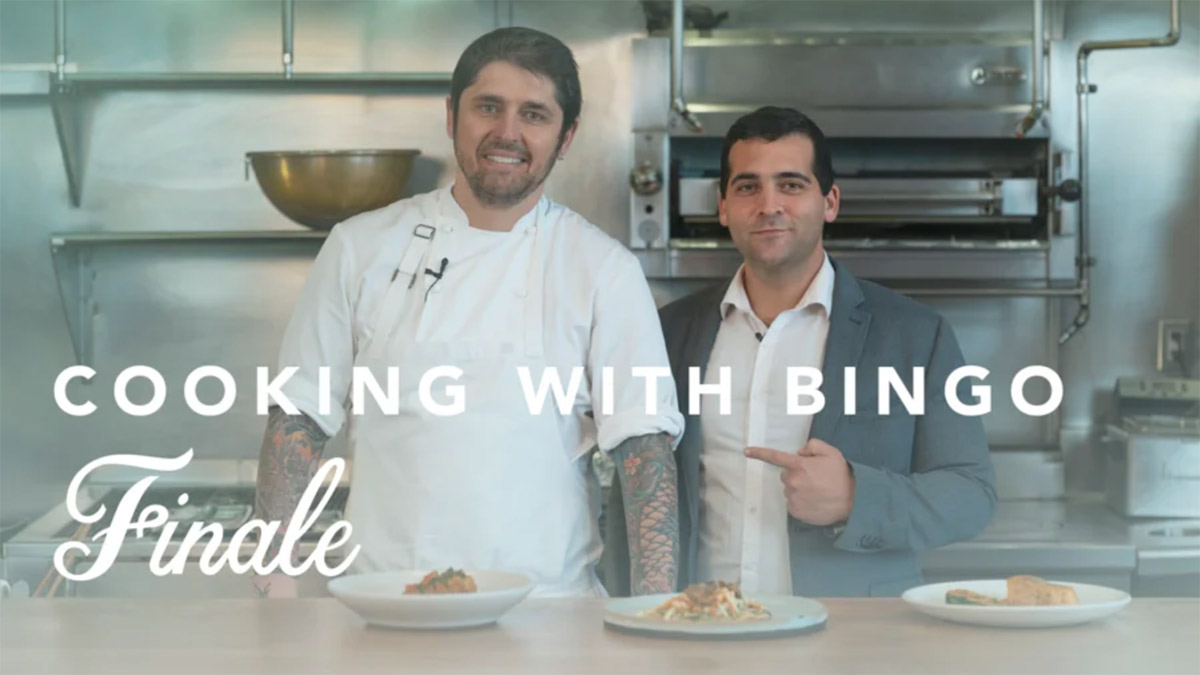 The agency teamed up with Bingo Blitz to carry out an exciting recipe contest designed at engaging app users and targeted groups in the mobile app game’s latest feature. The agency tapped its digital marketing expertise, to produce and edit two Facebook Live event videos and to run Paid Search and Social campaigns to engage targeted users to participate in the contest. TPG also built a micro-site to host a minigame that Bingo Blitz users could play to enter the contest. For the contest finale, the agency worked with famed chef Ludo Lefebvre to cook three finalists’ original recipes and subsequently declare a contest winner. The agency’s efforts resulted in a rousing success for the Cooking with Bingo recipe contest, with over 30,000 initial entries and more than 4,000 recipe submissions from app users and cooking enthusiasts, alike.