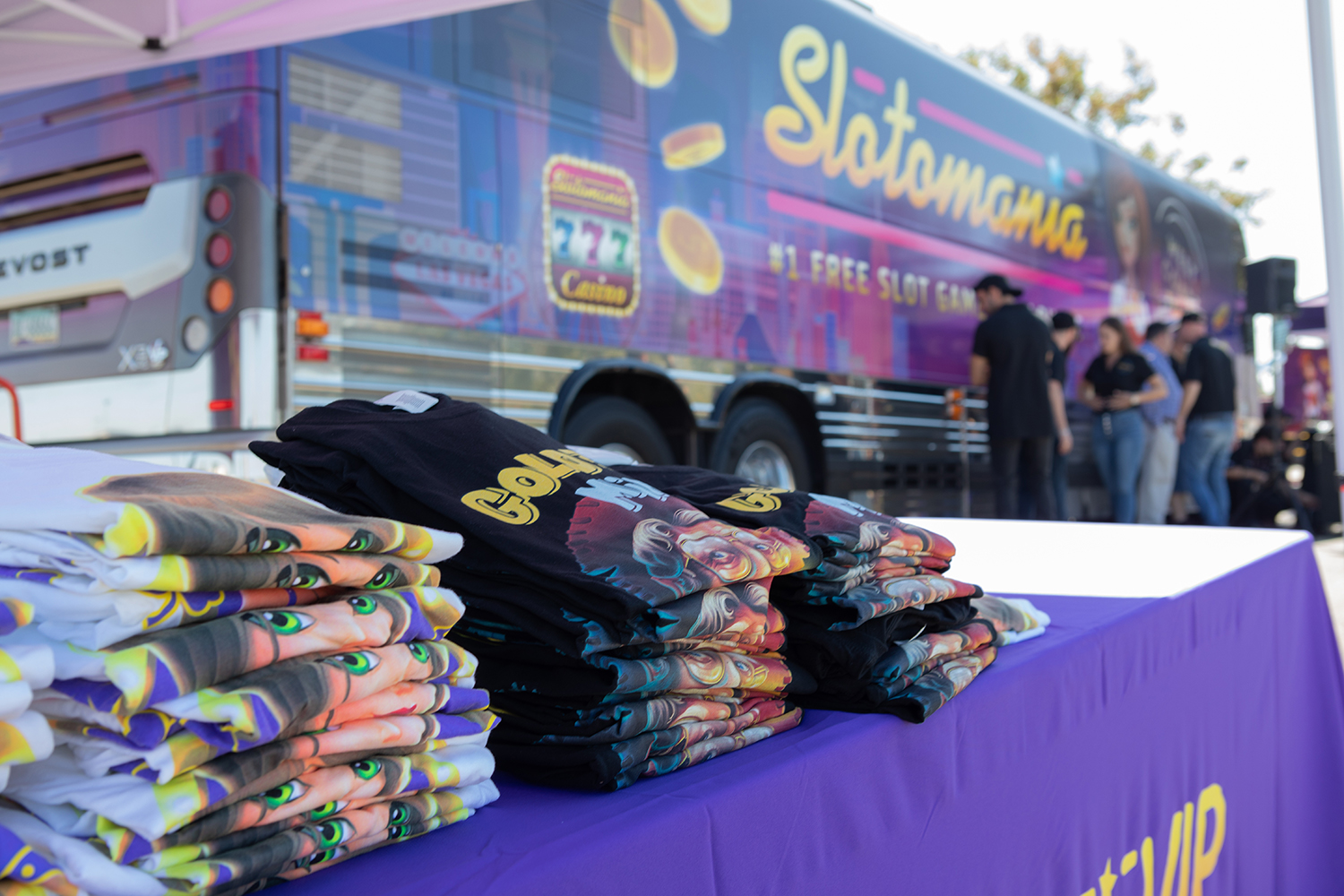 The No. 1 Social Casino game, Slotomania, celebrated the 170th Anniversary of the California Gold Rush with a bus tour throughout California. The tour included special events, prize giveaways, VIP dinners, and a “gold rush” scavenger hunt where @HiddenCash hid $2,000 in Fresno, Los Angeles, and San Diego for the public to find. We worked with Slotomania’s parent company Playtika to facilitate a week-long radio promotion campaign in the three markets, inviting listeners to download the app and participate in the scavenger hunt. As the bus passed through each city, the agency reached out to local media to garner further attention and coverage for the bus tour.