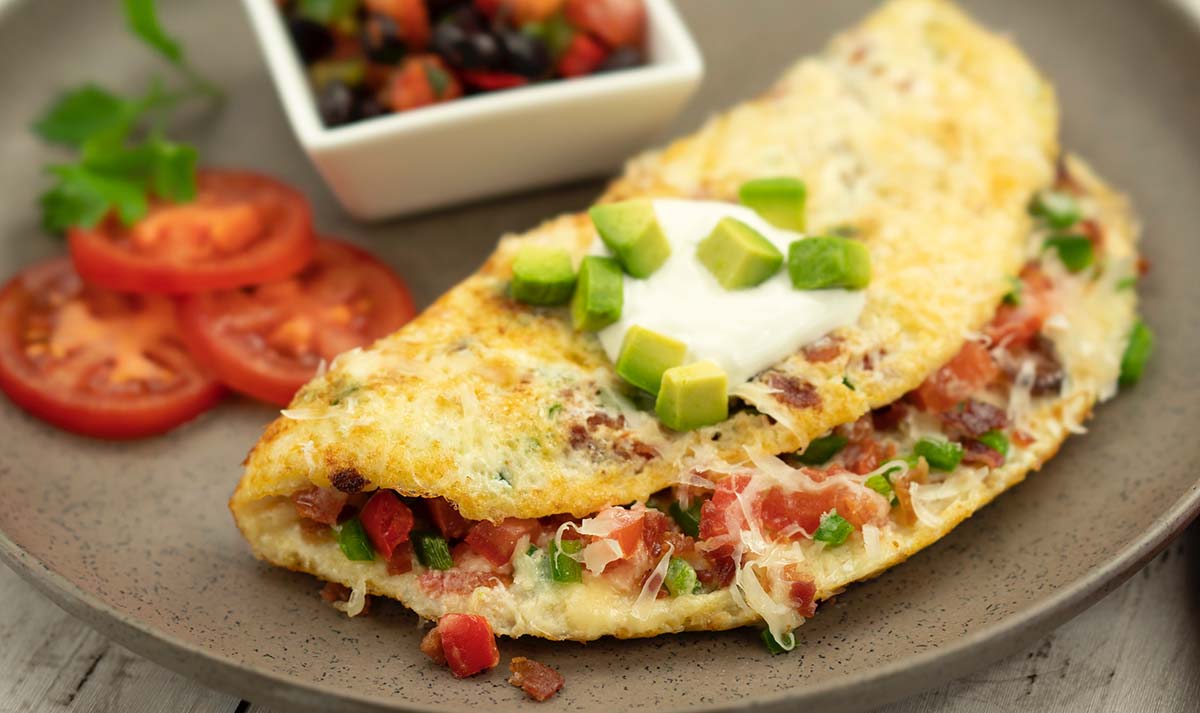 As part of Bob Evans Farms’ 2021 campaign to promote its refrigerated breakfast offerings, the agency created and deployed a nationwide consumer attitudes survey to check how 1000 employed Americans felt that their breakfast habits had changed during, and after, the COVID-19 pandemic.

The agency collaborated with SWNS Media to craft, and then deploy, a survey whose results found a disparity between breakfast preferences and behaviors, underlining that most Americans place a higher priority on eating breakfast during the workweek. And yet, more than half of those surveyed were simultaneously too busy to prep and prepare weekday morning meals. Using that datapoint, the agency highlighted how Bob Evans Farms products offered consumers the best of both worlds: a hearty breakfast that provides a strong foundation for the day, and one that can be heated up and enjoyed in minutes.

To maximize the impact of the survey, data was compiled into a nationally distributed press release, a MAT release, which appeared as an advertorial and featured a new recipe for consumers to try. It also included an infographic.