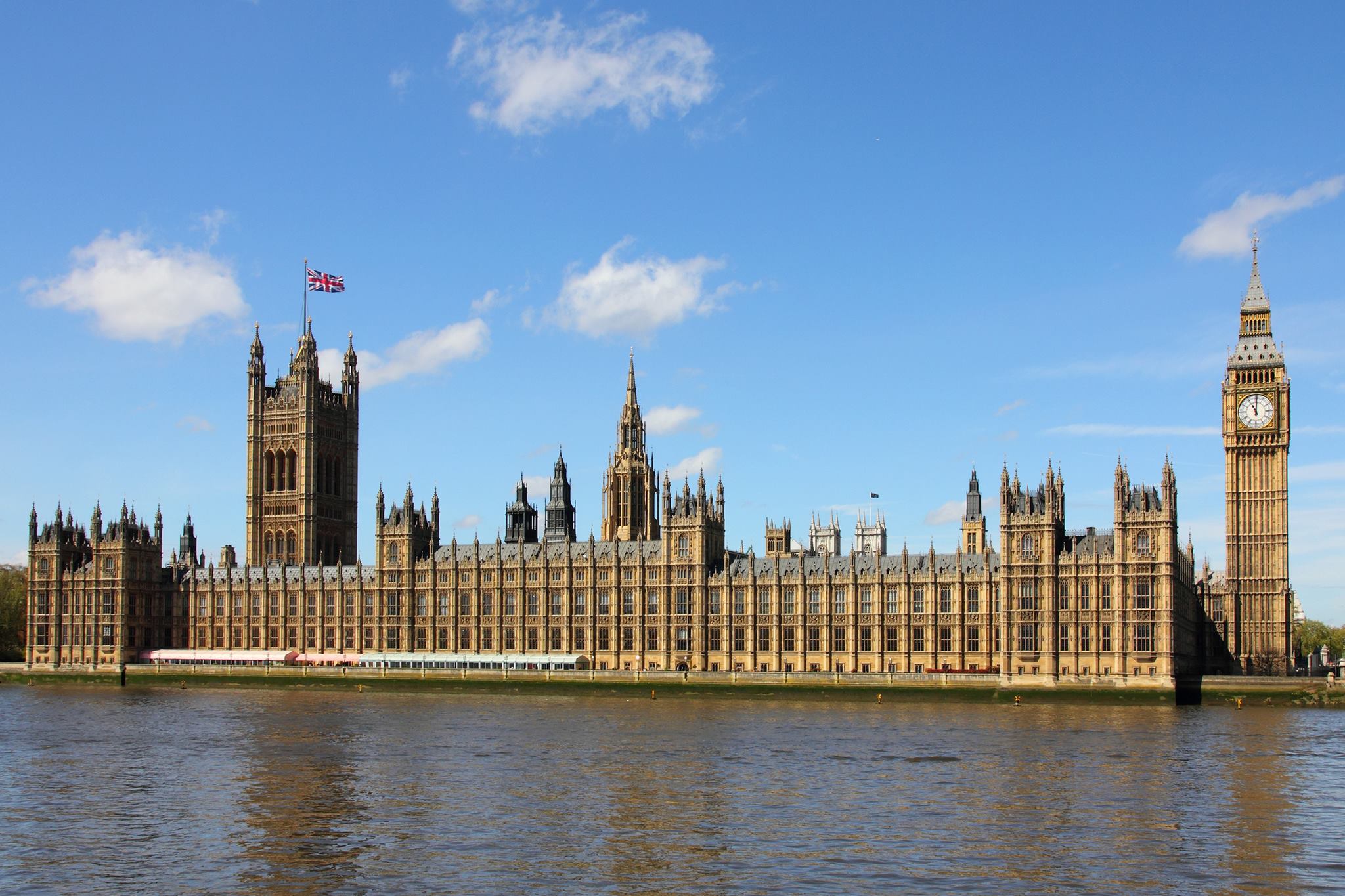 Digital currency non-profit LEOcoin Foundation, the creator of LEOcoin, launched Digital Currency Day in the United Kingdom on January 16 and made an appeal to Parliament to attend the ceremony and officiate the day. LEOcoin is a digital currency made by and for entrepreneurs using sophisticated blockchain technology. In addition to having launched LEOcoin, the LEOcoin Foundation also runs the LEOExchange, where LEOcoin can be exchanged for other global currencies and coins.