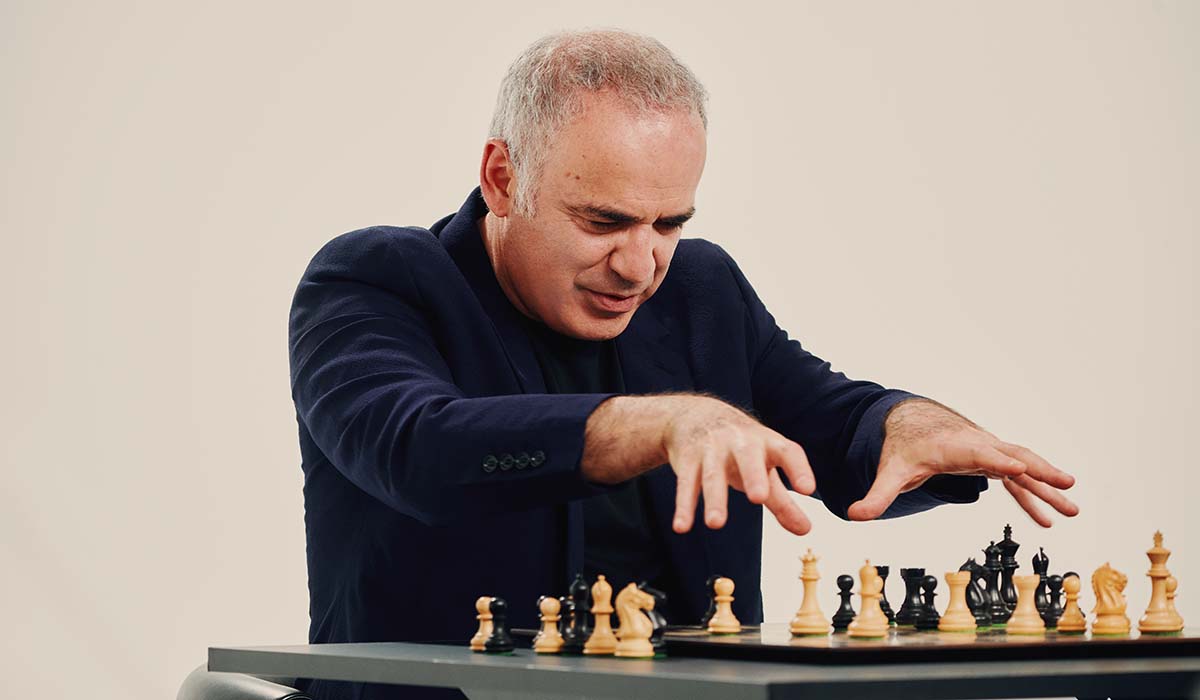 The Pollack Group teamed up with client Kasparovchess and Garry Kasparov, former World Chess Champion, to release the news about an exclusive masterclass series on the multimedia chess playing and content platform, Kasparovchess.com. The Garry Kasparov masterclass video series is designed to bring beginners and experts alike into the strategic mind of Kasparov so they can tackle the game of chess with confidence.

Working with the chess world champion who helped make 'The Queen’s Gambit' a massive hit, the agency teamed Kasparovchess with T-Mobile and its popular T-Mobile Tuesdays Rewards program so that the 13th World Champion could help make everyone a success as well. Teaming up with the T-Mobile Tuesdays customer rewards program, T-Mobile subscribers received an offer for a free 3-month subscription to Kasparovchess. This branded piece of content drove over 25,000 direct page views to Kasparovchess.com in one week as well as over $125,000 in paid social media value. The agency's media relations efforts earned media hits in MSNBC and additional national outlets.

Launched in April 2021, Kasparovchess.com offers features for all players, whether they are enthusiasts or beginners, including thousands of chess puzzles, online matches, in-depth tutorials, articles, documentaries, and now an exclusive masterclass with Kasparov himself. The masterclass is a flagship for the wealth of free and subscription-based content available on Kasparovchess.com. It features high-quality production, as well as in-depth content previously unavailable to chess enthusiasts. Read more about Garry's POV on the world of chess and the partnership here.