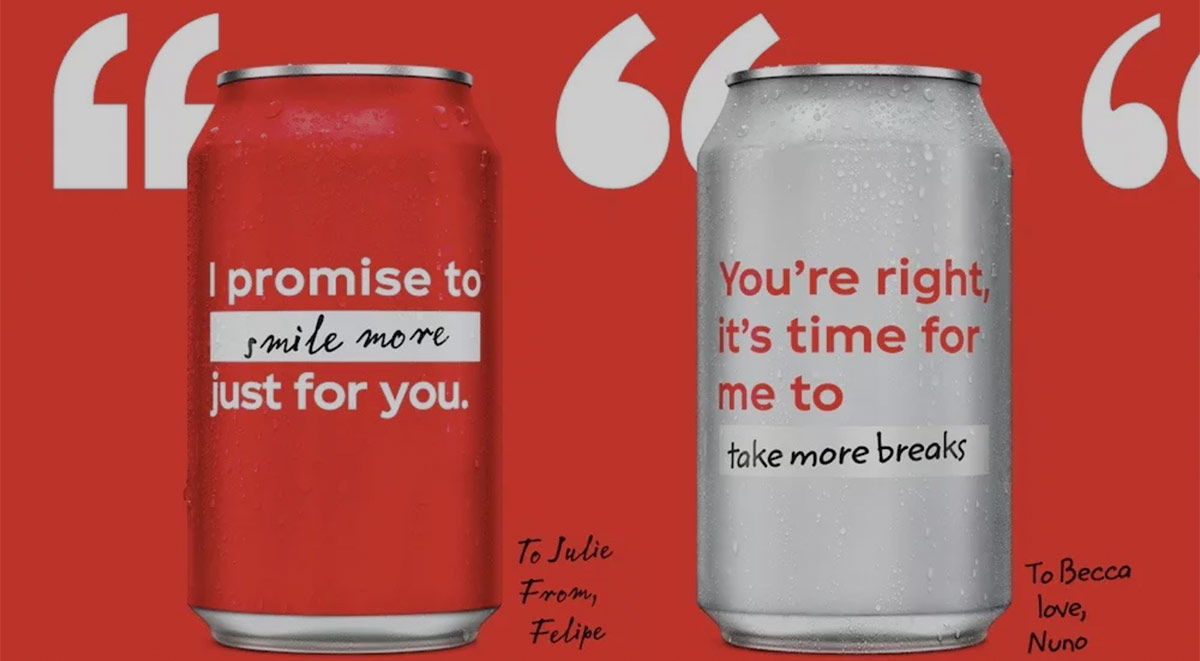 Interesting Reads. Industry news you that you may have missed.

Budweiser has been part of the Super Bowl commercials for years, featuring its iconic Clydesdales. They are back again this year, not from Budweiser, but instead Sam Adams. The ads feature the classic Clydesdales with a wagon in tow until they break free and cause havoc. Viewers learn the culprit is the Sam Adams' character "Your Cousin From Boston," who is shown holding a pin that came loose to set the horses free.

KITH, a high-end streetwear brand, is collaborating with the popular television show The Simpsons. As part of the partnership, KITH will sell Simpsons themed clothes and redesign part of its New York store for an immersive installation featuring the Simpson's living room and more. The Simpsons x KITH collection features crew and turtleneck knits with all-over clouds print, the Simpson family’s Couch and characters including Bart, Homer and Lisa.

Coca-Cola has announced its new campaign called "Open to Better." As part of the campaign, Coca-Cola's packaging will no longer have the signature Coke branding. Instead, the cans and bottles will have resolution-like inspiring messages, in which people can create custom messages online and send them to loved ones.

The plant-based meat giant Beyond Meat has announced a new partnership with PepsiCo. The two are teaming up to develop and sell snacks and beverages made from plant-based protein. The partnership will give Beyond Meat access to PepsiCo's distribution and marketing resources, and expand into new product lines.