Driving The Future Of Electric Vehicles With INDIEV 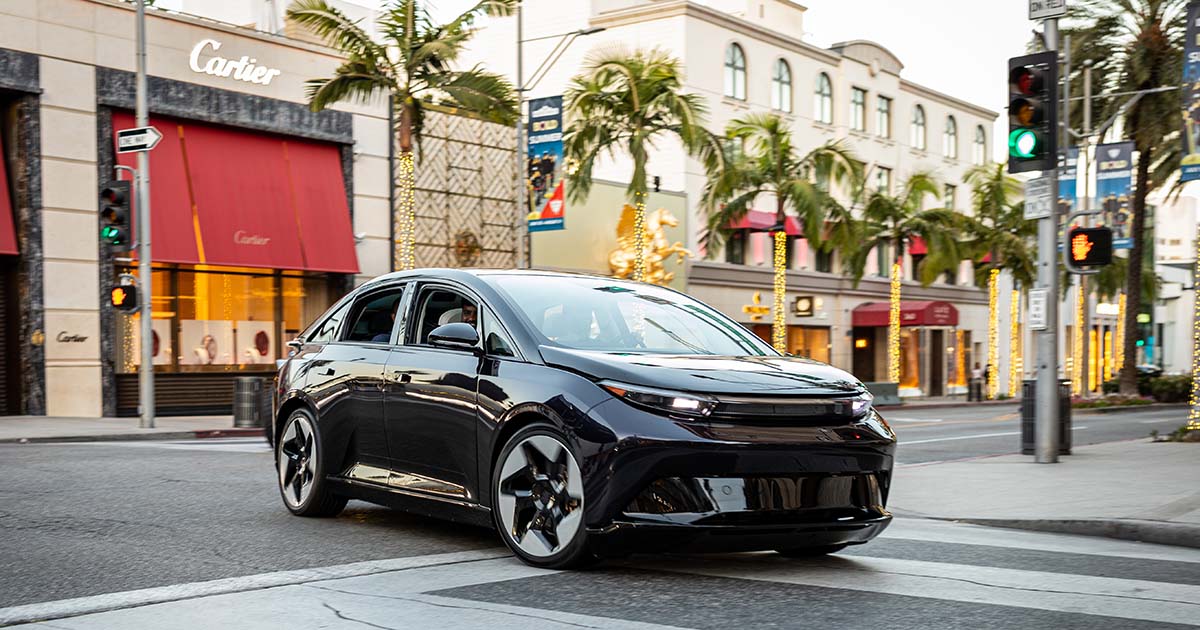 INDIEV, a startup based in Los Angeles, is an exciting new contender in the automotive industry, specializing in the design of the next generation of electric vehicles. The company’s showroom in Beverly Hills has become a popular destination for celebrities and social media stars to visit and learn more about the INDI ONE, its first all-electric model. INDIEV quickly realized it could leverage its location to reach more customers and engage new brand ambassadors.

On August 17, INDIEV officially opened its doors to its new Creators Studio, a dedicated space for influencers and content creators. To celebrate the grand opening, the agency created a two-part event that involved members of the Beverly Hills business community as well as social media influencers.

The agency secured a lineup of green industry professionals for a panel, “The Future of Mobility: Electric Vehicles and Charging Solutions in Beverly Hills.” Moderated by veteran automotive journalist and author Matt DeLorenzo, the panel included Melika Jahangiri, senior director of eMobility at Cummins Inc.; Caradoc Ehrenhalt, founder, and CEO of EV Safe Charge; William Bridge, CEO of Global Green USA; Jack Symington, program manager of LA Cleantech Incubator; and Tom Gage, head of battery systems at INDIEV. The panel focused on the future of EVs in Beverly Hills, with an emphasis on issues like charging infrastructure and practical concerns for residents.

After the panel, INDIEV held an official ribbon-cutting ceremony to celebrate the opening of the Creators Studio, which was attended by the mayor of Beverly Hills, Lili Bosse, and Beverly Hills city councilmembers Dr. Sharona Nazarian, John Mirisch, Julian Gold as well as Todd Johnson, President, and CEO of the Beverly Hills Chamber. INDI’s newly christened Creators Studio was transformed into an ultra-Instagrammable wonderland where guests celebrated with custom cocktails and lots of selfies.

The buzz about an exclusive firsthand experience could be felt with the first official test rides of INDIEV’s INDI ONE. The agency leveraged the exclusive opportunity by conducting outreach and targeting outlets covering tech, gaming, business, environmental topics, and more, as well as local broadcast, online, and print media. The INDI ONE was featured by KTLA’s Rich DeMuro in his popular “Rich on Tech” segment, and the grand opening was featured on the front page of the Beverly Hills Courier.