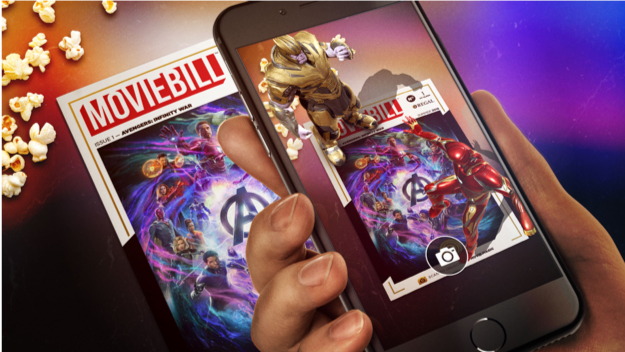 When Moviebill launched the first-ever entertainment magazine for moviegoers to coincide with the summer blockbuster season, it sought out the agency to get the word out as to the uniqueness of the experience. Piggybacking on the timing of the launch, the agency set out to capture the attention of three industry media sectors: entertainment, business, and advertising. When MovieBill kicked off with Avengers: Infinity War and then Jurassic World, it delivered 1 million copies to moviegoers at Regal Theaters, making it one of the highest circulated entertainment magazines in the country and marking the largest theatrical handout ever.

Learn more about it here.