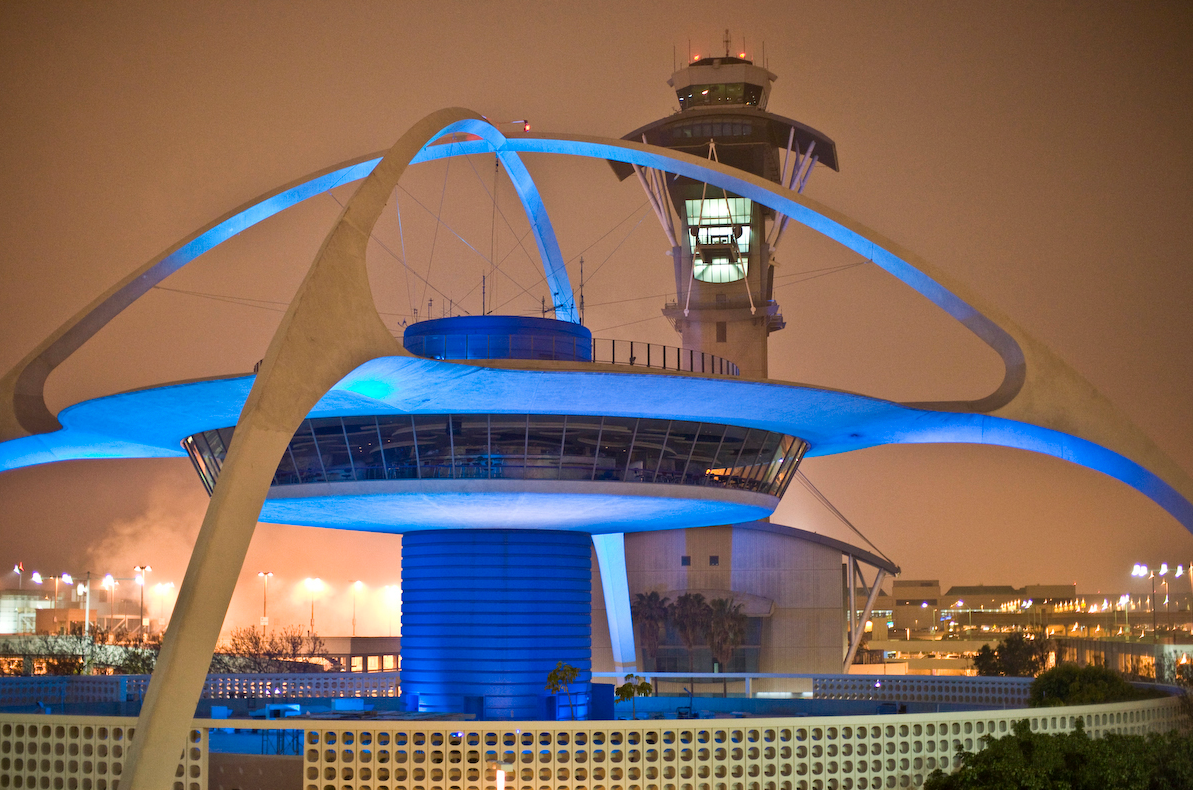 Southern California’s independent non-profit, Bob Hope USO, invited Los Angeles dignitaries and officials to celebrate a groundbreaking at L.A.'s iconic Theme Building at LAX. The beloved landmark will now host the Bob Hope USO LAX Center, which services tens of thousands of U.S. troops and their families every year. The move is part of a Los Angeles Airport’s capital improvement project and will be open in spring 2018. In addition to attendance by military officials and community dignitaries, the groundbreaking was covered by local media and The Los Angeles Times.