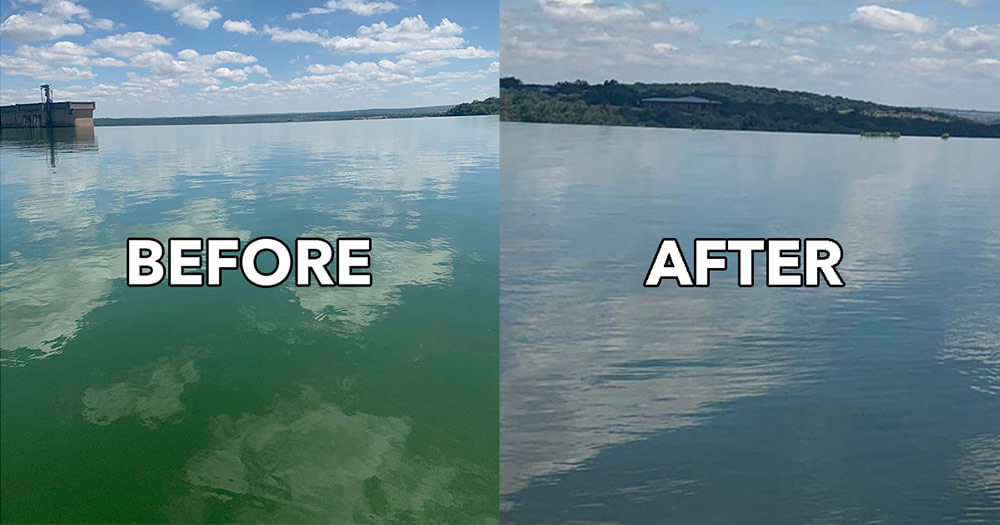 BlueGreen Water Technologies, Ltd. (“BlueGreen”) substantiated its recent inroads in South Africa by completing a strategic intervention at the Roodeplaat Dam. Following the company’s application of its proprietary algaecide, Lake Guard™ Oxy, water quality tests and satellite images indicate a clear and significant drop in levels of toxic cyanobacteria, commonly known as blue-green algae, that has been growing exponentially in the lake and is considered a health threat to both humans and animals.