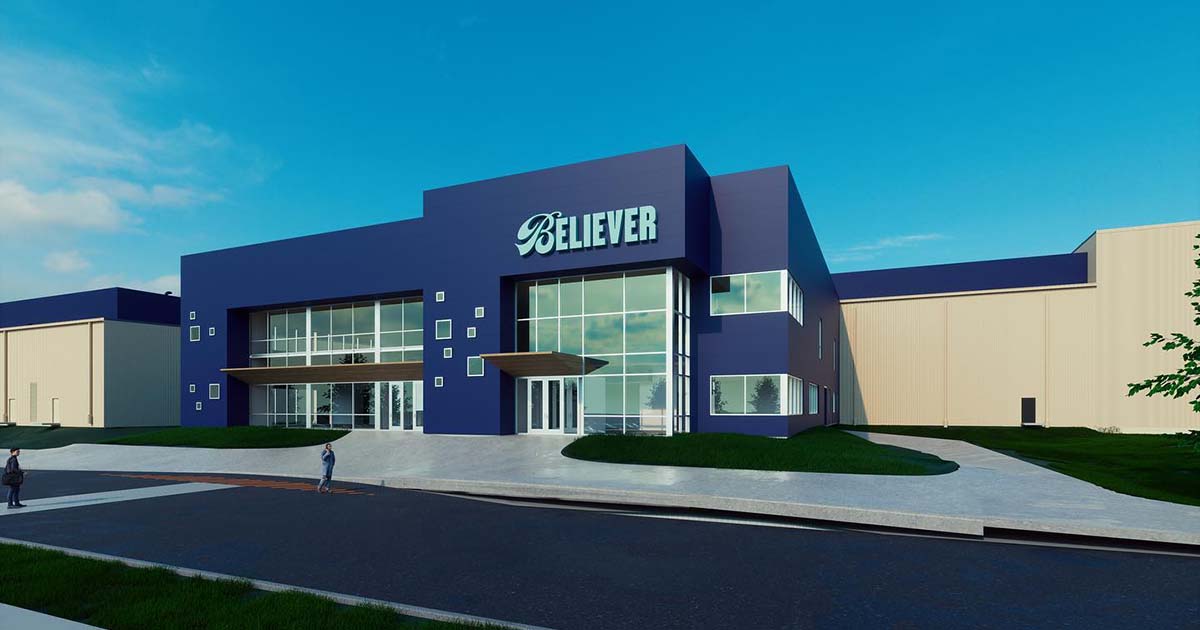 Earlier this month, Believer Meats made history by breaking ground in Wilson, North Carolina, and announcing its U.S. cultivated meat production center, the largest in the world.

The news followed its successful rebrand from Future Meat Technologies to Believer Meats, further establishing the company as a leader in the cultivated meat sector.

For over a year, Believer Meats' team scouted over 100 locations across the U.S., focusing on manufacturing corridors that would fit the growing needs of the industry. The company selected Wilson County, a region with a rich business climate, as it makes its mark as a hotbed for technology, including the food tech, biotech, and agritech fields. Additionally, Eastern North Carolina is home to several world-class universities and colleges, complete with access to the next generation of leaders, especially in STEM subjects.

Believer Meats is making an initial investment of $123.35 million in Wilson County, pledging to create 100 new jobs over the next three years. The 200,000-square-foot facility is expected to be operational by 2024, with a strong balance of STEM, biotech, and professional workers, as well as direct production, maintenance, and logistics.

As Believer Meats’ AOR, The Pollack Group (TPG) was an integral component of this historic announcement. The agency drafted and distributed the announcement release and secured over 272M media placements in top-tier publications, including Food Dive, Food Navigator USA, and Interesting Engineering, to name a few. Additionally, TPG secured and coordinated interviews with prominent reporters from The Economist, Reuters, Associated Press, and Bloomberg.

Our media relations efforts were successful because we leveraged the ‘runway’ we created through a series of announcements about Believer Meats' strategic milestones, including its R&D breakthrough with cultivating lamb, its significant Series B round of financing, and the appointment of the company’s global leadership team.