Accelerating Plans For The Mass Production Of Cultivated Meat In The U.S. 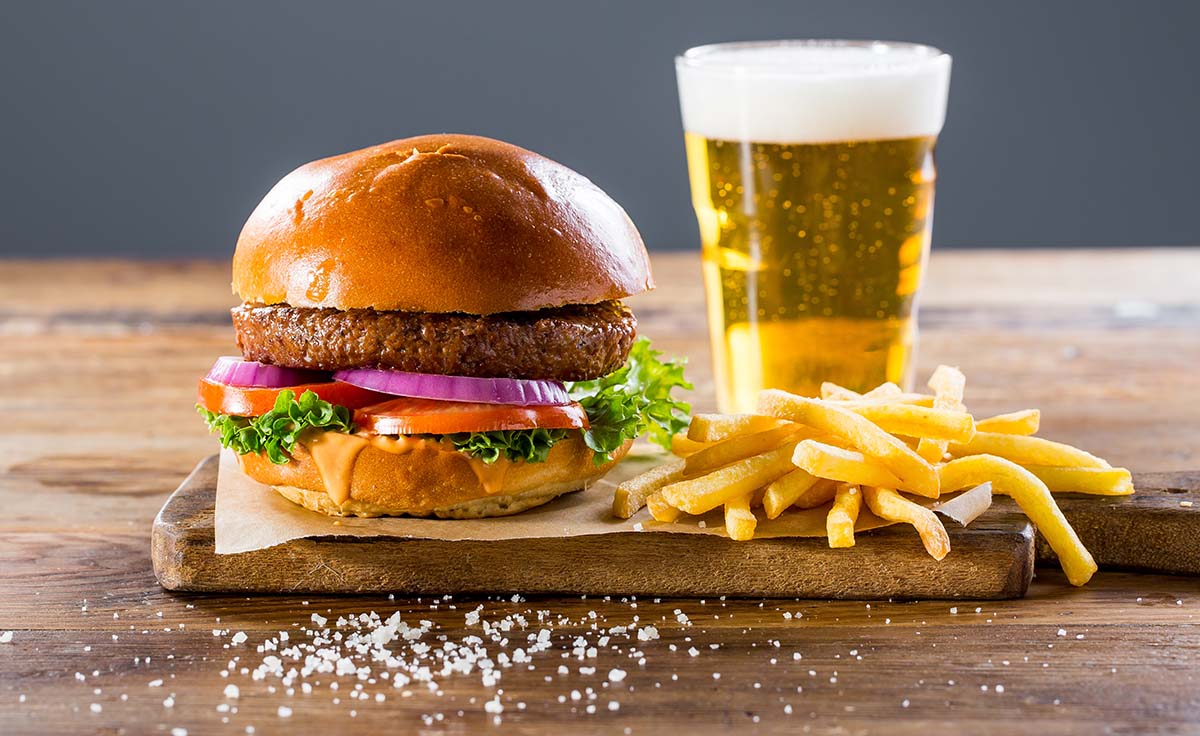 In 1961, President John F. Kennedy challenged NASA to land astronauts on the moon by the end of the decade. The result was that the Apollo program achieved a total of 11 spaceflights, plus a walk on the moon. The Apollo program had several goals, but chief among them was realizing a preeminence in space for the United States and establishing the technology to meet other national interests in space – things no one had yet dreamed of.

It's no surprise that Professor Yaakov Nahmias, founder, and president of Future Meat Technologies, has compared the space program to the status of the nascent cultivated meat industry in that it has parallel goals to establish new technologies in a new industry. Trillions of investment dollars are pouring into startup companies as they race to develop the technology capable of providing scalable, cultivated meat products at consumer-friendly prices.

Future Meat has created lines of animal cells that grow forever without genetic modifications, removing the need to harvest animals. The company produces cultivated chicken, lamb, beef, and pork with numerous environmental, health, and ethical benefits that will radically transform the global production of meat. Cultivated meat requires less land and water to produce and uses no antibiotics.

Just three years after its launch, Future Meat has solidified its position as the leading player in the cultivated meat industry. In December 2021, the company announced it raised $347 million in Series B financing. Notably, Future Meat also announced that it is now producing cultivated chicken breast for just $7.70 per pound, or $1.70 per 110-gram breast, down from approximately $18 per pound just six months ago.

The company has partnered with The Pollack Group as it prepares to break ground on a first-of-its-kind, large-scale production facility in the U.S. in 2022, with a domestic product launch tentatively set for 2023.

“It’s a rare and exciting opportunity for any agency to partner with a company that has the potential to radically transform the future of meat production on a global scale. Educating consumers about the benefits of cultivated meat, increasing awareness, and driving them to purchase ethically- and sustainably-produced protein, is something we support enthusiastically,” affirmed Stefan Pollack, president, The Pollack Group.