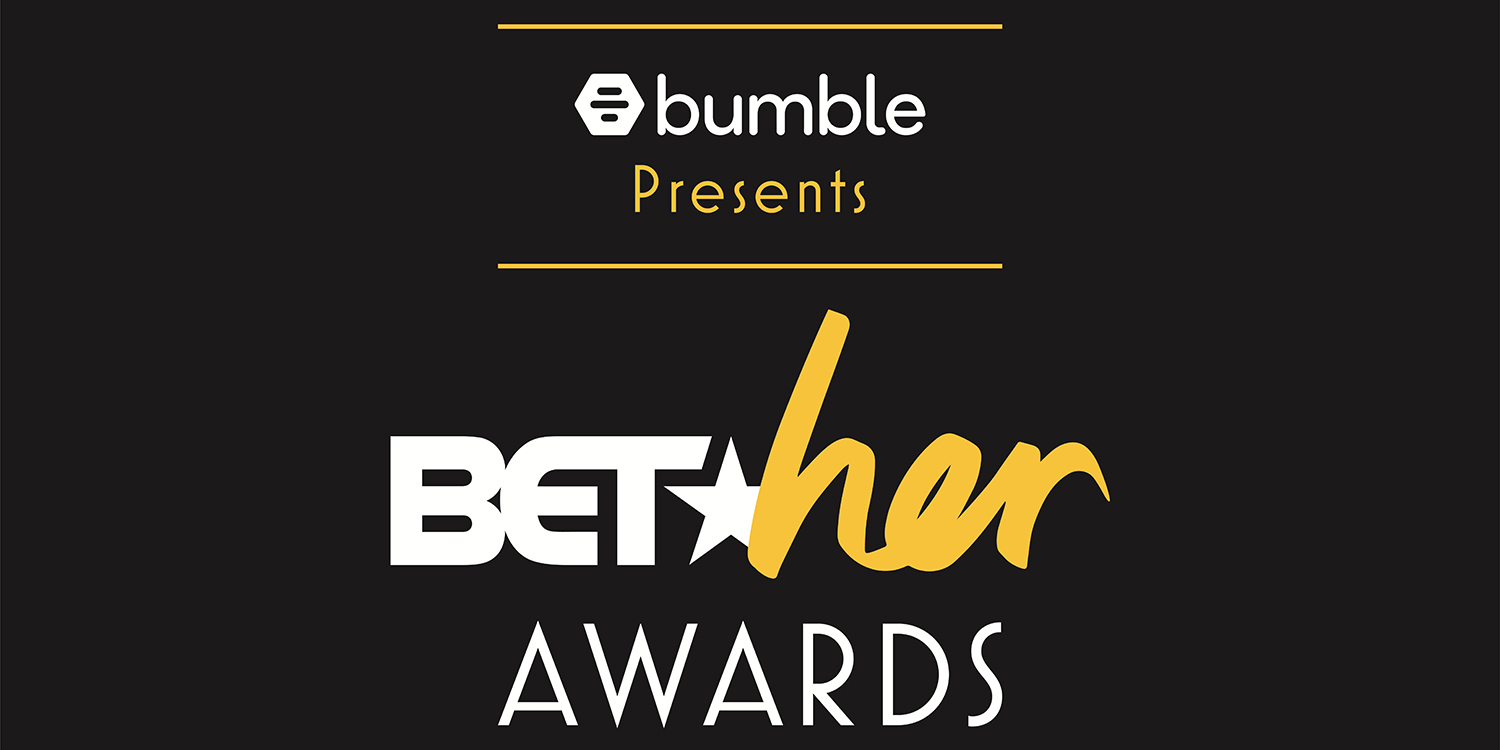 When I was packing my bags a little over a month ago to move out to L.A. from Flint, Michigan, I never imagined I would come across the opportunity to be in the same presence as Estelle, Master P and Romeo, let alone receive the opportunity to assist with the production of an award show. And yet that is exactly what happened…

Just last week, the Black Entertainment Television Network, hosted its first BET Her Awards at the Conga Room in Downtown Los Angeles. These awards were presented by Bumble to commemorate women of color who have excelled in the entertainment industry, while, at the same time, also benefiting two nonprofits: WEEN (Women in Entertainment Empowerment Network) and Hip-Hop Sisters Network.

This event was influential to me for many reasons… I have worked in the industry as a videographer, engineer, and director for a couple years and this was the first time that I have been in a production setting with the majority people being of color, more specifically, women of color. The night was filled with celebration, powerful speeches, and live performances from women of color including Amanda Seales, Yvonne Orji, Bozoma Saint John and June’s Diary.

It was amazing to be able to hear words of encouragement and see the drive and work ethic that motivational women in the industry, such as Tamika Mallory, Sheila E., La La Anthony and many more, exemplify on a day-to-day basis.

From my time in the industry, I have noticed that minorities, more specifically blacks, are underrepresented in lead roles. That’s why it was touching for me that Orji went out of her way to thank the network, HBO, for allowing two dark-skinned women to play major roles on the show.

This year was the first BET Her Awards and, after its success, it would be great to see this become an annual event. It was so inspiring to see these women use their platform to remind people, like myself, that minorities too can excel and leave their mark in the entertainment industry.