Why Audiences Are Connecting To Vertical Videos 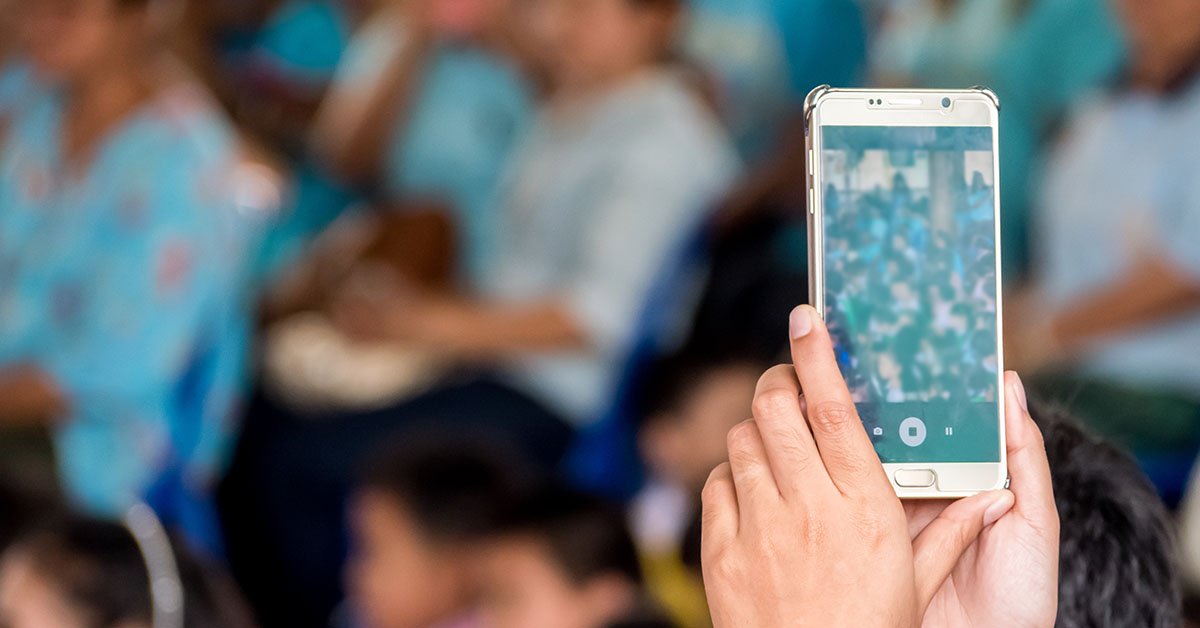 Vertical video has been on the rise since 2017, but is it here to stay?

In defense of horizontal video, mobile phones were not designed with video consumption in mind. There’s a reason that laptops and television screens were designed with a 16:9 ratio. Our eyes are side by side, not on top of each other. It is natural for people to visually perceive and process the world around them horizontally. However, platforms touting large user bases –  notably Instagram, Snapchat, Facebook – are regularly updating their feeds to increase the incorporation of native vertical video. Snapchat stories have encouraged brands to adjust and streamline their editing process to highlight the most captivating parts of their footage. For example, the story for ESPN’s SportsCenter on Snapchat will highlight big replay angles and cut out the game angles. Instagram TV launched last year, and is exclusively mobile and therefore vertical. Between 2016 and 2018, users have been watching increasingly longer content, and IGTV opens up vertical video to longer forms of media. This has also increased the amount of time the audience views and engages with the content.

Vertical video has continued to grow because it marks an embracing of a continuous migration to mobile content. Strategically, it meets audiences where they are. The less an audience has to spend effort and time watching content on a certain platform, the clearer a message should come across. If a user can scroll through their newsfeed without having to rotate their phone or turn their sound on, and can simply click on the video or even view it from their feed, the less intrusive content is to their experience.

Content is still the most important aspect of marketing. If content is strategic and engaging, consumers are more likely to understand a campaign or message. However, vertical video does lend itself to content that is more attractive to the modern consumer.

Platforms that pioneered vertical video – Snapchat especially – were meant to provide short, personable content to be shared between friends, rather than go out to the public. There was a degree of trust in communicating this way, knowing the recipient was interested enough in seeing a 10-second clip of one’s life, and trustworthy enough, not to try to screenshot or save this clip to tease you later. Or, at least, notify you when someone screenshotted or saved a message.

This trust can be translated through branding and advertising. That face-to-face connection can be fostered through vertical video, which gives content a personal touch that is so valuable in today’s technology landscape. Marketers should not skip steps and simply crop horizontal videos to fit a vertical frame, rather shift to meet the audience where they are. This can pay big dividends for those on the precipice of change.