What’s Next For Influencer Marketing? 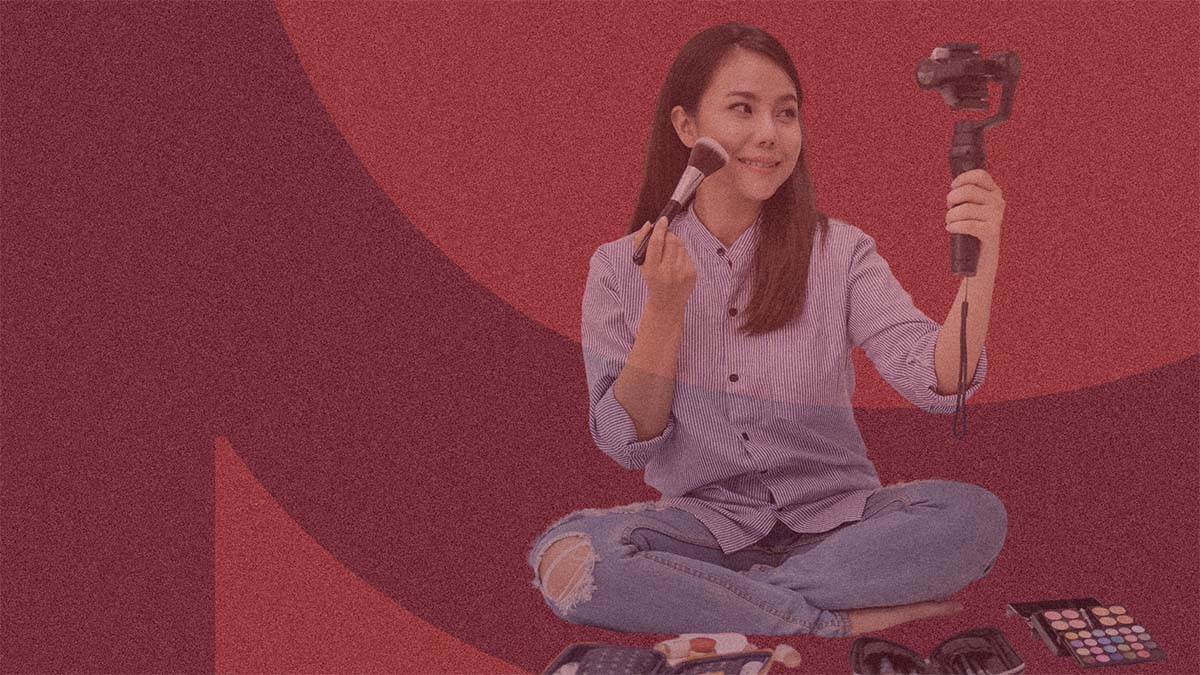 Influencer marketing has been all the buzz for the better part of the last decade, with businesses of all levels tapping into the phenomena. From products to apps to restaurant and travel package reviews, influencers have become a staple in driving brand awareness and leveraging new audiences to try products or services otherwise previously unknown or unavailable.

The attraction of influencer marketing started with the notion of hiring “real people” to give authentic reviews and sincerely promote brands. Influencers with a decent social media following had a profound power in speaking to consumers as a third party and, ultimately, a trusted source. If someone was actively choosing to follow a particular influencer account, their perception of the influencer’s content, work, and values, was generally perceived favorably and, in turn, made for an ample opportunity to drive company sales.

However, while influencer marketing garnered substantial popularity, it appears that it is fading, with reports recently indicating a steady decline in conversion rates. The initial attraction of influencer marketing rested on the premise that followers trusted the reviews and experiences of the influencer. Still, in a strange turn of events, consumers have lost trust in the marketing ploy and have become weary of purchasing products promoted by high-profile accounts.

READ MORE: How GenZ Is Using TikTok For Searches Rather Than Google

In one instance, influencer Terrie McEvoy teamed up with Tower Jewellers for a contest, giving away two elegant bracelets. However, followers quickly investigated and uncovered that McEvoy knew the two winners and rigged the contest so her friends could win. In another case, Kim Kardashian faced immense backlash when promoting the morning sickness drug Duchesnay. In her infamous Instagram post, Kardashian listed only the positive attributes of taking the medication to curb morning sickness but omitted all the side effects. This dangerous blunder implicated both herself and the brand. It turns out the FDA had a few run-ins with the pharmaceutical company for “questionable branding” in the past, a reason for many consumers to avoid the product and doubt a celebrity’s credibility that would promote it.

In addition to lack of education, authenticity is another factor in why consumers are beginning to question whether influencer marketing is as sincere as it promotes itself. It’s no secret influencers are paid for their reviews, posts, and overall brand promotion. This leads many to believe whether the selected influencers truly use and stand by the products or if they are fulfilling the agreement. However, the same study found only six percent of consumers believe influencers truly use the products they promote. Ethically, many believe it’s wrong for influencers to advertise products they don’t use and feel influencers should be more transparent about their personal history with the product as well.

Although consumers may be losing trust in influencer marketing, it’s important to note this may be less about the influencers themselves and more about the times. With many instances of misinformation and false advertising, any information online seems to be questioned by most consumers – with proper reason. So, while influencer marketing may be on the decline, brands should not necessarily walk away from the marketing tactic altogether, but instead ensure they are choosing the best personalities that will represent their brands – ones that want more than just a paycheck.