What PR Agencies Often Don’t Get About Digital Media 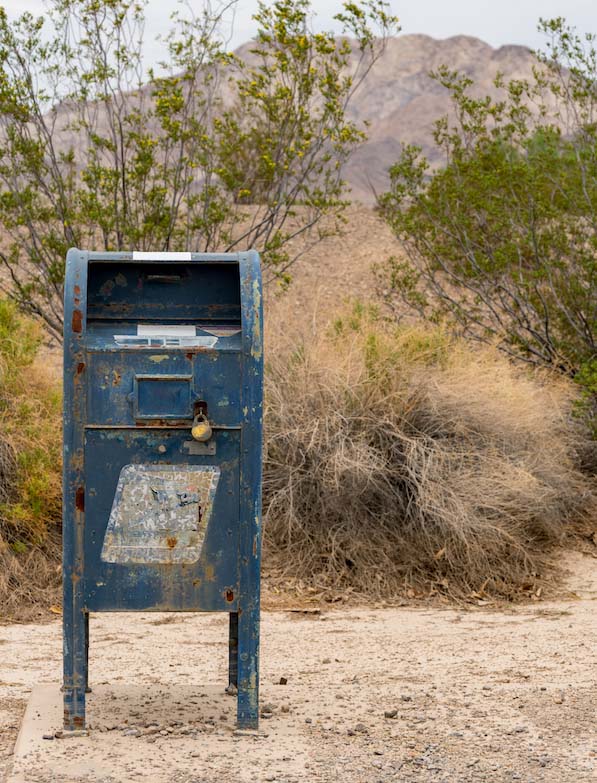 PR agencies like to simplify things. They have made a living out of taking complex messages, and simplifying them for their target audiences. So, when it comes to their approach to digital media, it’s no surprise that their first reaction is to make it simple.

They often say things like: “it’s just another vehicle for delivering a message.” Or, something like: “It’s the message that is most important. Once we have the message, then we will determine the best way to deliver it.” Of course, this completely disregards the effect that the delivery medium has on the message itself.

If your PR agency ever says something like that, you can bet they have very little understanding of how to handle a digital media campaign.

It may not be their fault.  There is a tendency in the PR industry to equate new things to things that are old and familiar.  We’ve seen it happen before.  I remember hearing that Twitter was just a type of newswire when it first launched, and Snapchat was just a new way to send a secret text message, Facebook was like Myspace, but you did not have to be friends with Tom, and for the slightly older demographic (myself not excluded), the video news release was… (Insert Drumroll Here)… just a video version of the traditional news release.  It is a natural reaction to immediately equate something new that you don't understand with something that you do understand. It’s a comfort zone, you know, a happy place.

But, in the case of digital media, it’s time for PR agencies to get out of their happy place, and stop fattening themselves on a steady diet of their own spin.

Where Digital Media Is Regarding Relevancy

Remember when mail ceased to be delivered by horseback and started being transported by train, and then eventually by airplanes? Neither do I, but I have seen pictures of the described events in many books.  The point being, did the transportation method change the content or subject matter of the letter to mom?

“No!” you say from your happy place. “The content and subject of the letter stayed the same!”

Instead of writing long, multi-page recaps of everything that has happened in your life over the past three months, the increased speed of mail delivery allowed people to communicate in shorter, more frequent bursts of information.  Communication went from a ten-page life story to a three-page life update, to a three-sentence vacation check-in, written on the back of a four-by-six card with a photo of a local landmark (A.K.A The Postcard).  “Wish you were here! Enjoy this photo of the world’s largest ball of mud instead.”

As the delivery vehicle changed, so did the content.  Not just the quantity or length of the message shared, but the actual subject matter. More specifically, the relevancy of the message to the audience changed.

There is no longer any reason to write a letter to the kids, just let them know that you are still alive and can’t wait to tell them more about some ball of dirt.

The subject and relevance of the message being communicated have clearly changed as the speed of delivery changed.

In the high-speed "react before you are reacted upon" world of digital media, every communication needs to be more relevant than the last.  Time is accelerating and message relevance is according to hours, not days or weeks.   Campaign strategies need to be fluid, nimble and sometimes developed on the fly.

To those who insist that PR is a slow build and that audiences don’t change overnight, well, you are correct, but in the digital media world they often change before night comes.