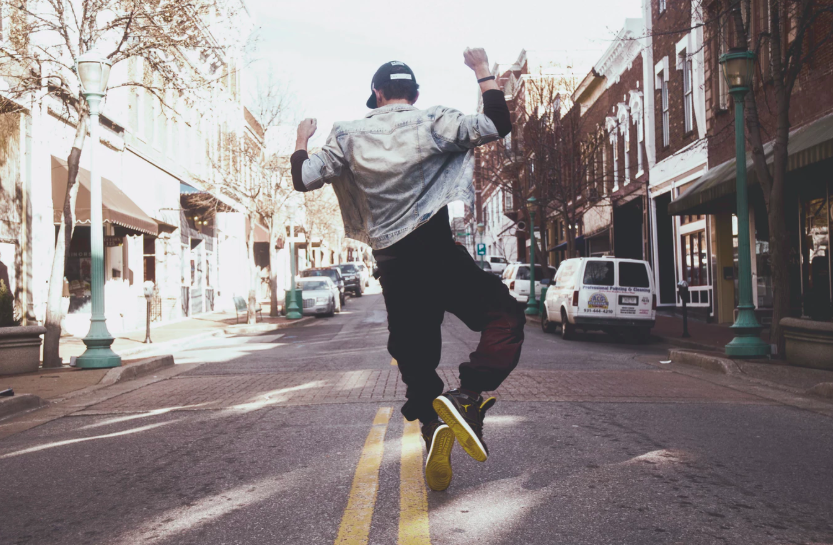 First, people started planking in the most unusual locations. Then, they were impersonating mannequins. Now, they’re jumping out of cars every time that one Drake song comes on. These challenges, dances and internet trends, come and go every year, but we can always count on some to consume our social networks for a few days or even weeks.

Although these viral sensations seem to happen one after the other, the engagement they receive is huge and something all agencies should take note of. Whether your client is a celebrity trying to promote their new movie or a company wanting to develop brand awareness, media frenzies like these could be just what they need to make it a success.

For agencies, there are two roles your client can have during this time: ringleader orchestrating such a phenomenon, or participant.

The most accessible option for an agency to gain “hits” for their client is to ride the social media waves. Just look at clever dance trends, which sweep across social media with impressive speed. The most recent viral sensation is the #InMyFeelingsChallenge, introduced by a young man who goes by the name “Shiggy.” The combination of his creative dance and Drake’s soundtrack went so viral that celebrities like Kevin Hart and Odell Beckham Jr. were doing it. Drake even personally thanked Shiggy for making his record hit the top shot on the Billboard charts. Shiggy became famous for a week, Drake’s song became a major hit, and everyone who posted a video of their rendition received a handful of likes. Everyone was a winner.

If you choose to lead the social media trend, it’s important to read up on previously successful viral sensations in order to understand how other individuals or companies were able to find success. Any agency will tell you that creating a campaign in hopes of it going viral is not as simple as it may seem. There are many methods that have to go into play in order for your campaign to find a sweet spot and go big.

The ALS Challenge is possibly the greatest example of successful media marketing efforts. It became a bizarre, yet viral sensation that encouraged people to pour buckets of ice water on each other in order to promote awareness for ALS, which is commonly referred to as Lou Gehrig’s Disease. The challenge itself brought in $220 million globally and helped fund research that led to a significant gene discovery. Due to the excitement of individuals “daring” one another, this sensation had a tremendous amount of shares on Facebook and Twitter and resulted in unprecedented focus on the disease.

Whatever the reason behind these viral phenomena may be, agencies and media professionals can really take advantage of them if they play their cards right. Celebrities can use these trends to promote themselves as an in-the-know individual or as a charitable figure, while companies can use them to gain more likes on social pages and receive product recognition. Both are great options to find positive publicity. Speaking as a social media crazed millennial who cannot get enough of these viral sensations, companies and celebrities should be encouraged to take full advantage of these trends as an easy, smart and fun way to revolutionize how we approach brand marketing in 2018.