The Realities of Working in Social Media and Content Creation 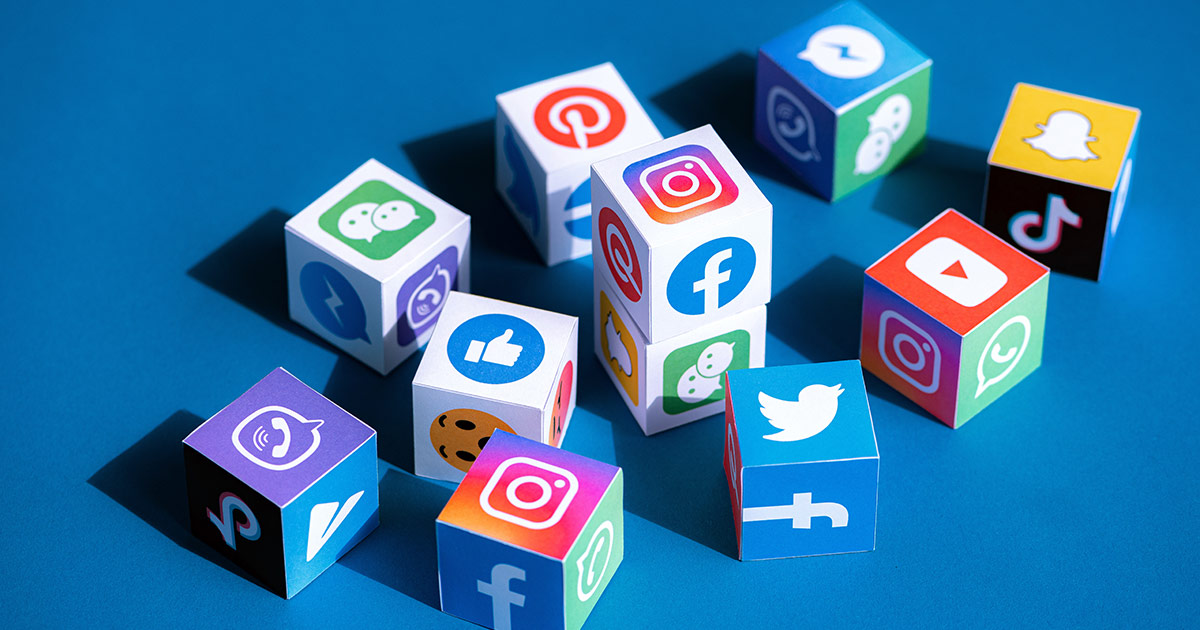 The Pollack Group partnered with the USC Annenberg School for Communication and Journalism to host a webinar of industry experts who shared their experiences and opinions on what it really means to work in social media and content creation.

This expert panel shared their raw opinions on what it’s really like working in the often over-glamorized world of social media.

Rozell has seen the vast changes in social media trends for the past 12 years, and offered insight into the world of paid social media (social media advertising) and the advantages of ad spending:

•   Advertisers can create audience segments of look-alikes, which targets people with specific characteristics.

•   Geo-targeting is especially useful, as it can reach certain states or cities with geography-specific content. For example, ABC News used geo-targeting to bring their report on infamous kidnapper Ariel Castro to Cleveland-area social media users, which is where Castro’s crimes took place and would have a particular interest among locals.

•   Once content is published, marketers can see what “bubbles” organically. If a post is performing well on its own, a social media ad spend can give it an even bigger boost to a much broader audience. The ultimate goal of paid social is to reach a larger audience than possible solely on organic social.

Ehrlich offered insight into some of the most common mistakes made in public relations with respect to content creation:

•   “The number one mistake people in PR make is talking in words instead of in multimedia. Yes, reporters need to have words and data, but they also need something to grab a reader’s attention.

•   People think in imagery, so brands need to tap into that. Images sell products, and customers want to see authenticity and see the product in action. An emerging term, according to Ehrlich, is to “create your own earned media” and give reporters image or video content they can actually use.

•   Ehrlich also noted that press releases and announcements need SEO-friendly headlines. For example, she noted how headlines should use the word ‘kids’ rather than ‘children’, as people actually search using the former term while few would use the latter. This can maximize exposure and keep your content relevant long after the release hits the wire.

Looking specifically at podcasts, Famuyide offered some major points to keep in mind when trying to break into the industry.

•   “Know your voice and be yourself. There is an audience for everyone. If people sense you are being genuine, people will be attracted to that and want to hear what you have to say.”

•   Own your content. Famuyide emphasized this as the most important thing for creators to do, and not “give away your hopes and dreams for free.”

•   Consistency is not just key, it’s the only key. Content creators need to create. Fans expect content on a timely and consistent basis, and research shows they become disengaged if one strays from an established frequency.

•   Engage with your followers once content is posted, rather than post it and “leave it in the ether.” Famuyide noted how he always tries to respond to comments and engage in discussions about his content. Podcasting to him is the most intimate medium – “A podcast feels like you’re being talked with and talked to. If you don’t have intimate connections with your subscribers, you won’t get the most of what you’re putting out there.”

1. Collective health and safety – is this person fostering a safe environment on social media or contributing to toxicity?

2. Authenticity – Is someone being themselves or putting on a front? Have they expressed passions that would complement a brand? Is their content quality?

3. Activeness – brands want someone who uses Twitter frequently and knows the ins and the outs of the platform.

At The Pollack Group, Ostedt opted to think outside the box for one of his clients, Netafim USA. He explained the thought process behind creating a docuseries, Branchville, to tell the story of a successful corporate executive who returns to his family’s farm with a new opportunity of farming hemp.

•   His advice: “People have to be able to relate to the content you are producing. Go beyond displaying the product and give insight into the story behind the brand. This will help you develop a loyal fan base that continues to support your content week after week, rather than just seeing random spikes in viewership.”
•   Ostedt also emphasized following the data when it comes to social media engagement and metrics. “We want to have our finger on the pulse of how people are interacting and behaving, as in we can see it ‘right now'."

The panelists together left the audience with three key pieces of advice for those looking to work in social media and content creation.

1. If you aren’t willing to put in the work to stay active and be consistent, considering that the social media world is changing and growing every day, your chances of finding success becomes exponentially smaller.

2. Remember that every company has an audience. If your company does not have a story to tell, then dig deeper to find out how the company is impacting its industry, disrupting norms, and is part of a bigger trend. Then, tell that in a compelling and visual manner.

3. As you try and find success in this highly saturated market, look inside your company with an audience-first mentality. Utilize data, customer surveys, testimonials, and find how to make your product or content have an emotional appeal and connection.