The Influencer Revolution - A Social Media Trend Or The 'New Normal'? 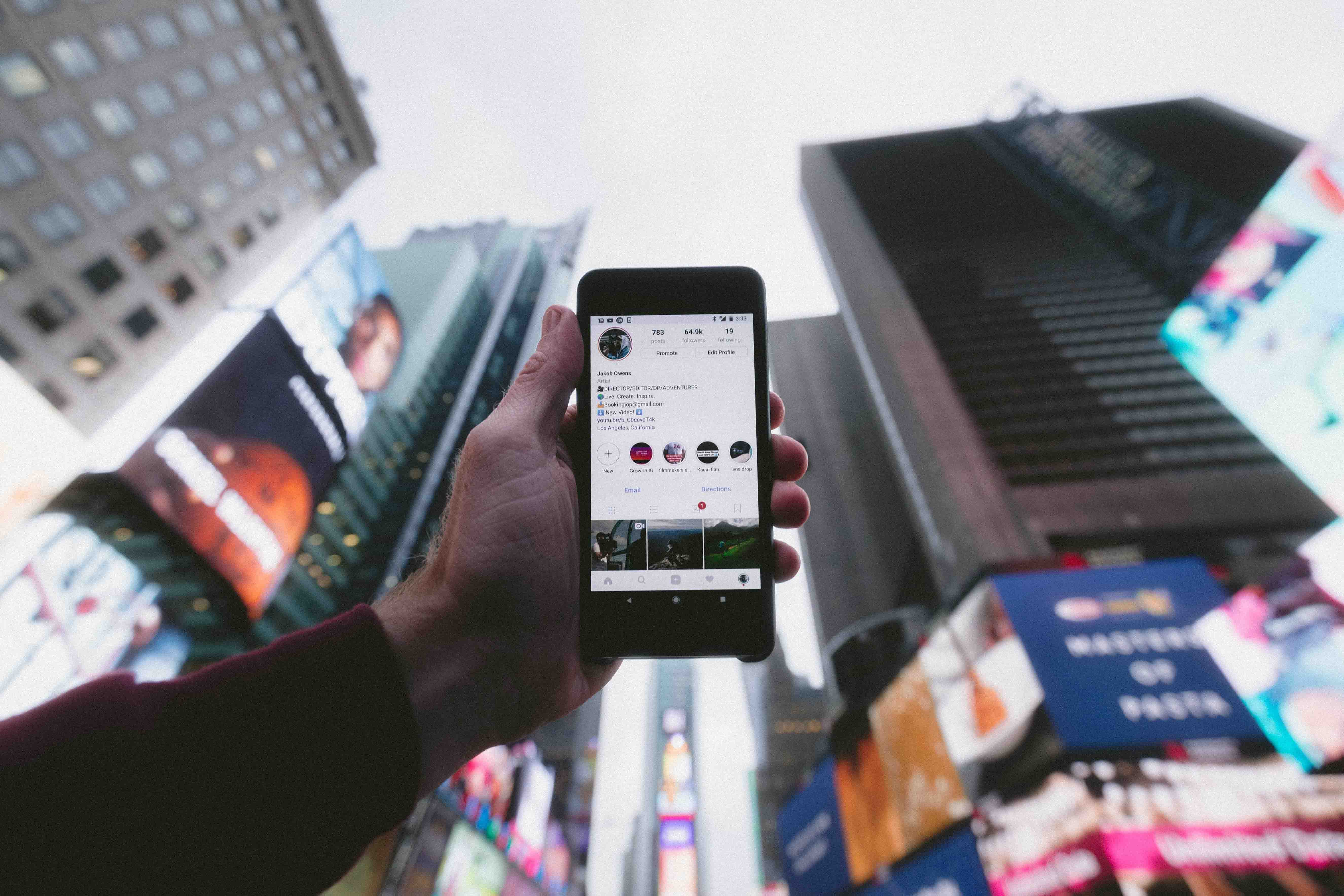 As a Gen Zer, I’m accustomed to fast changes and bizarre expectancies, but nothing quite like the effectiveness of influencers on social media. By the time you finish reading this article, this could be old news. That’s how fast influencers, defined as individuals who can affect the purchase decisions of others through various communication tactics, are changing our world.

The idea of influencers is not a new concept. Word-of-mouth product recommendations have been around since we learned how to string together our first sentences. However, the methods that we use for these recommendations, has changed. The internet, and social media specifically, has transformed how we view or endorse products.

Why do influencers matter? Well, first and foremost, their followers trust them and feel like they personally know them. So, when said influencer recommends a product, their followers expect it is a quality product worth buying – a beneficial situation for both the influencer and the brand.

Social media influencers seem to have become a ‘new normal’ in the world of marketing and public relations. Creating lists of Instagram influencers to send pitches to, is almost a weekly task at a PR firm. For marketing and PR agencies, there are so many influencers to choose from in a specific niche, that it makes finding the right influencers to partner with or promote to, an almost, dare I say, easy task.

So, if it is such an easy task to find the right influencers, does this mean the market is oversaturated? Will it dilute the overall value of influencers?

Possibly, but common sense says that if companies keep supplying partnering opportunities with influencers, the demand for influencers will keep increasing. The survival and success of influencers weighs heavily upon the shoulders of Gen Zers and Millennials.

Partnering with Instagram influencers has proven to be an effective way to market to Gen Zers or Millennials – a market that has been hard to reach through traditional advertising or even earned media. As someone who is part of the Gen Z generation, unfollowing influencers on Instagram almost always results in refollowing the same influencers weeks or months later to see what they’re up to. It’s almost like catching up with an old friend you never knew you had until you logged online. It’s a relationship we never knew we needed.