Shift Happens: The Kardashians Have Won 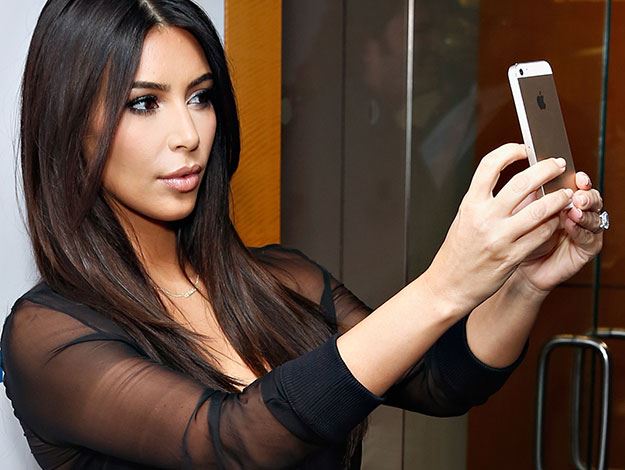 Last year, research showed that 62% of U.S. adults get news on social media. Facebook and Twitter have indeed become an increasingly important mode of news consumption; a formidable opportunity for news organizations to drive more traffic than ever to their websites—one might think.

Well, there is some truth to this, although click-driven and tacky headlines are quite an unpleasant side effect. But, concomitantly, a door has been opened through which “fake news” is flooding in. A study published in March 2017 by The Media Insight Project—a collaboration between the American Press Institute and The Associated Press-NORC Center for Public Affairs Research, found that Americans trust news encountered on social media based on who shared it, not on who published it. In other words, whether the piece of content was produced by a well-established news organization or a fictional one, matters less than the reader’s trust in the sharer.

Does this mean that public relations specialists like ourselves are to prefer a social media influencer program over a good old-fashioned New York Times interview for clients? Does this mean that sponsored content will soon be the only way to break through the clutter (yes, despite the Fyre Festival debacle)?

By one popular estimate, 65% of children entering primary school today will ultimately end up working in completely new job types that don’t yet exist. I would object to the ‘completely new’ descriptor. I think that some of these jobs will be an evolved version of existing ones. Media relations specialists, for example, will be a thing of the past, as they’ll increasingly need to shift their focus and embrace a broader spectrum of competencies that are becoming crucial to build the bridge between a brand and the consumer.

So, listen up kids, make sure you touch on all aspects of PR and marketing and don’t park yourselves in the media relations corner, because in the age of social media influencers, it will be lonely and cold.